Why now? Sleeveless sweaters are making a comeback 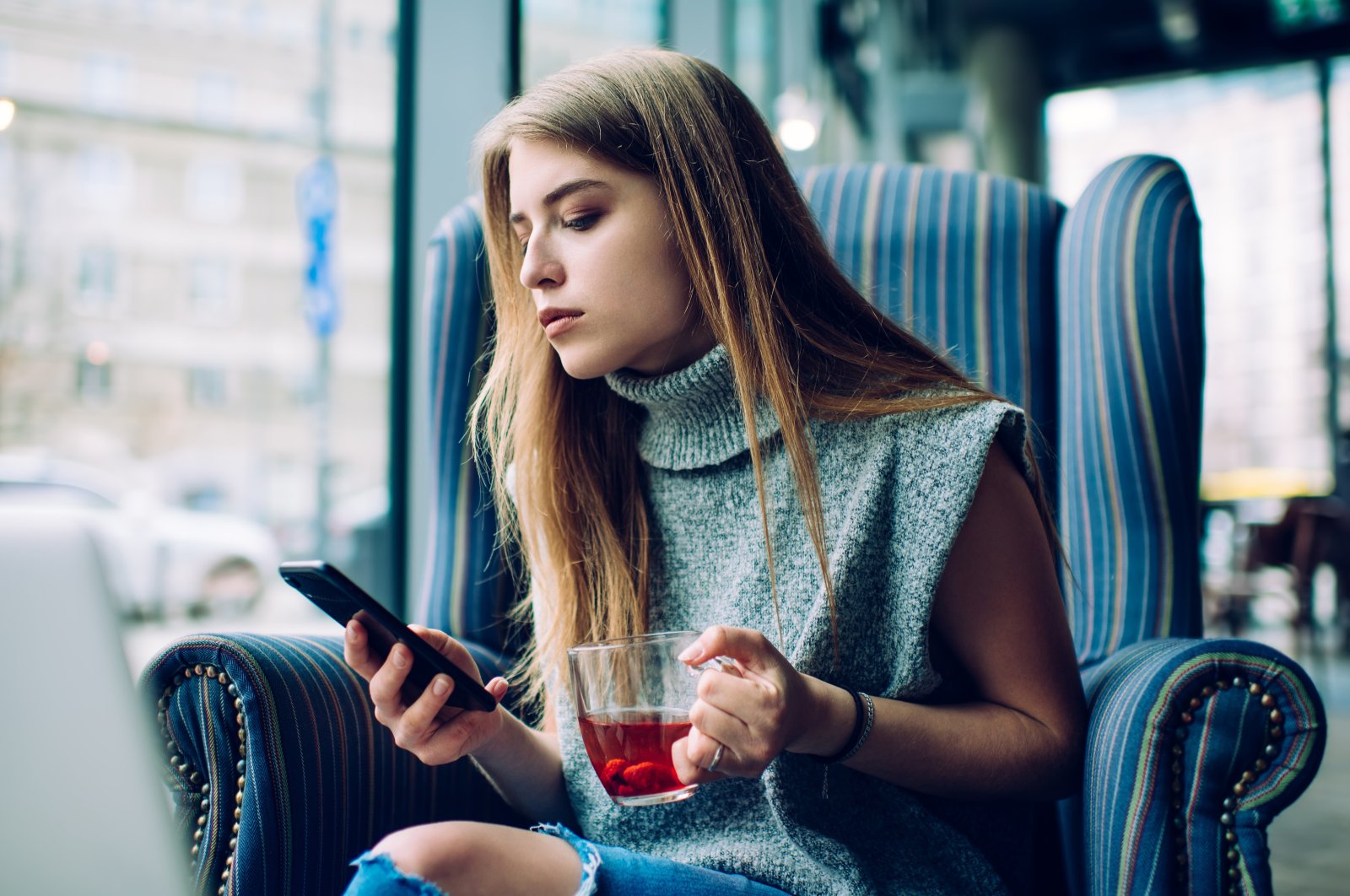 It has happened: The sleeveless sweater, also known as the tank top and sweater vest, is back in fashion.

Once considered a sign of stuffiness and popular with older men, until recently the garment wouldn't have been found in many wardrobes. It also might have been part of your school uniform or your dad's golf outfit. And now?

Cool singers like Harry Styles wear tank tops in their music videos and top model Bella Hadid combines them with sexy leather trousers. They have both been spotted in garments with a diamond pattern, which would have been considered boring and conventional just a few years ago.

And for the rest of us there are now a wide range of sleeveless sweaters on sale – from high-priced and trend-setting brands as well as in the cheaper price segment.

Ugh, really? But why now?

The short answer is: Because the pandemic helped us rediscover comfortable clothes. "This trend is certainly helped by the fact that consumers place more and more value on comfortable clothes, as they do when working from home," says styling consultant Inka Müller-Winkelmann.

"This trend is now continuing outside of the own four walls and the tank top is a good choice because it makes you look smart and casual at the same time."

And the tank top is an important part of a clothing style that's currently in vogue: Preppy chic, says fashion editor Madeline Dangmann from "Glamour" magazine. The term preppy chic is derived from elite, fee-paying preparatory schools in the United States.

So we're talking about the classic school uniform look, but also fashion for tennis, sailing, polo or cricket with, among other things, boat shoes, polo shirts and cardigans. Once upon a time this was the fashion for the smart, tidy, sometimes staid style of sons and daughters from well-off families.

Have they at least improved since the 1970s?

What's new about the current preppy style is "that the individual garments, such as the sweater, are now styled in a cheeky and cool way, so they no longer look as stuffy as they once did," says fashion expert Dangmann. But the sleeveless sweater itself has also changed.

In the past, they usually came with a V-neck and in a college look, but now you can find both oversized and slim-cut versions in the shops. According to Dangmann, "very much in demand" are "cropped" tank tops, which end just above the belly button.

"The necklines range from the classic V-neck to rollnecks or ones with zips," the fashion journalist says.

I'm sold. How do I pull off the new tank top look?

"A plain shirt goes well with a cropped variation," says Frankfurt-based fashion consultant Andreas Rose. "It gives the look a casual attitude. However, you have to make sure the shirt is not cut too wide, otherwise the outfit will quickly look bulky."

Styling consultant Inka Müller-Winkelmann advises a simple, slim-fit shirt under a loose-fitting sweater. "You should combine with some sleek slim-fit trousers. It's exactly the opposite with a more tight-fitting tank top; a pair of wide-cut trousers brings into play exactly the right amount of casualness that people are looking for now."

Fashion journalist Madeline Dangmann's tip is to not put anything under the sweater. "Just wear a casual blazer over it." Sleeveless sweaters can also be worn over a dress. "If you play with the contrast in materials, for example a lace dress with a chunky knit tank toü, you'll be right on trend," says Müller-Winkelmann.

This is precisely the secret behind the current tank top trend: Mixing opposites. However, what is taboo in the eyes of the fashion community: Combining a tank top conservatively, for example with a stuffy blouse and a pleated skirt.