Flush before use! Austrian man gets 'nipped' by python on toilet 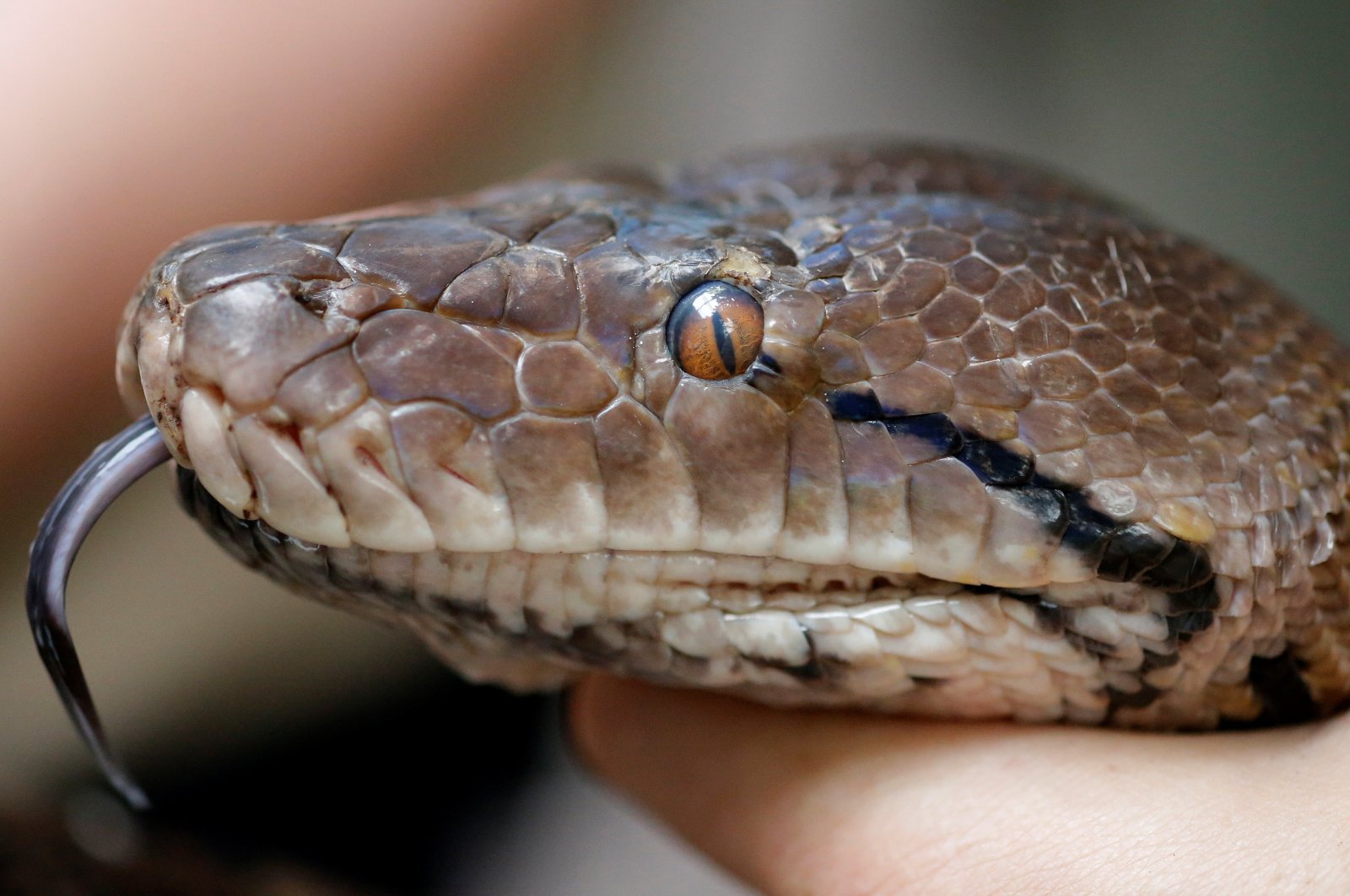 An Austrian man had a nightmarish morning Monday as a 1.6-meter (5 1/4-foot) long python gave him an early-morning surprise through his drains by biting the man while he was sitting on the toilet, police said.

The reptile, which apparently escaped from a neighbor's apartment and may have slithered through the drains, was cleaned and handed back to its owner.

The 65-year-old victim "felt a 'nip' in the genital area" shortly after sitting on the toilet at home in Graz just after 6 a.m., according to a statement from police in Styria province.

He then looked into the toilet and discovered the albino reticulated python.

The snake, a constrictor native to Asia that can grow to more than 9 meters (29 feet) long, apparently had escaped unnoticed from the apartment of the man's 24-year-old neighbor.

It wasn't immediately possible to figure out how it escaped and how it got into the toilet, but police said it may have made its way through the drains.

A reptile expert was called by the emergency services to retrieve the snake, which was returned to its owner after it was cleaned.

Police said the younger man kept 11 non-venomous constrictor snakes and a gecko in his apartment, in terrariums and drawers. He has been reported to the prosecutors' office and faces an investigation on suspicion of causing bodily harm by negligence.

The victim sustained only minor injuries and was treated in hospital, police said.