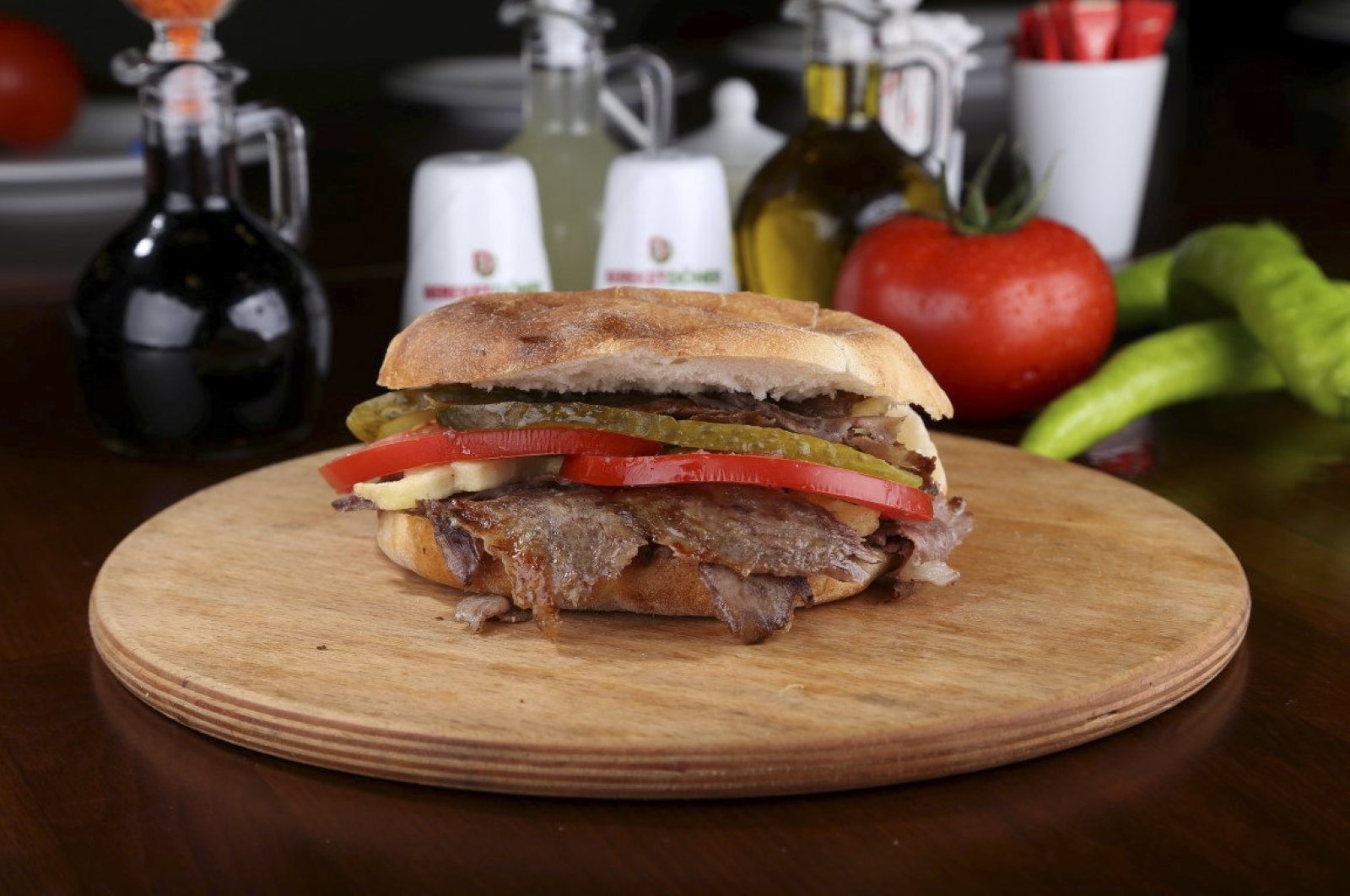 Tesla CEO Elon Musk said Thursday that his favorite food in Germany is döner kebab, one of the most familiar Turkish variants of kebab known worldwide.

“Germany has some of the best cakes and pastries. What is your favorite treat when you visit Germany?” a Twitter user asked Musk under one of his posts.

The U.S. billionaire businessman’s answer was surprising for those expecting a recommendation of a German dish.

“Döner kebab,” Musk responded, and adding that he “had the most amazing kebab ever just outside of Tacheles. Too bad that place got torn down. It was awesome.”

Döner is named after the rotating spit used to cook upright stacked meat, which is then cut into very thin slices. This fast-food variety is then encased in a bread or a lavash wrap and filled with thinly sliced onions, parsley, tomatoes and papers to easily be eaten on the go.