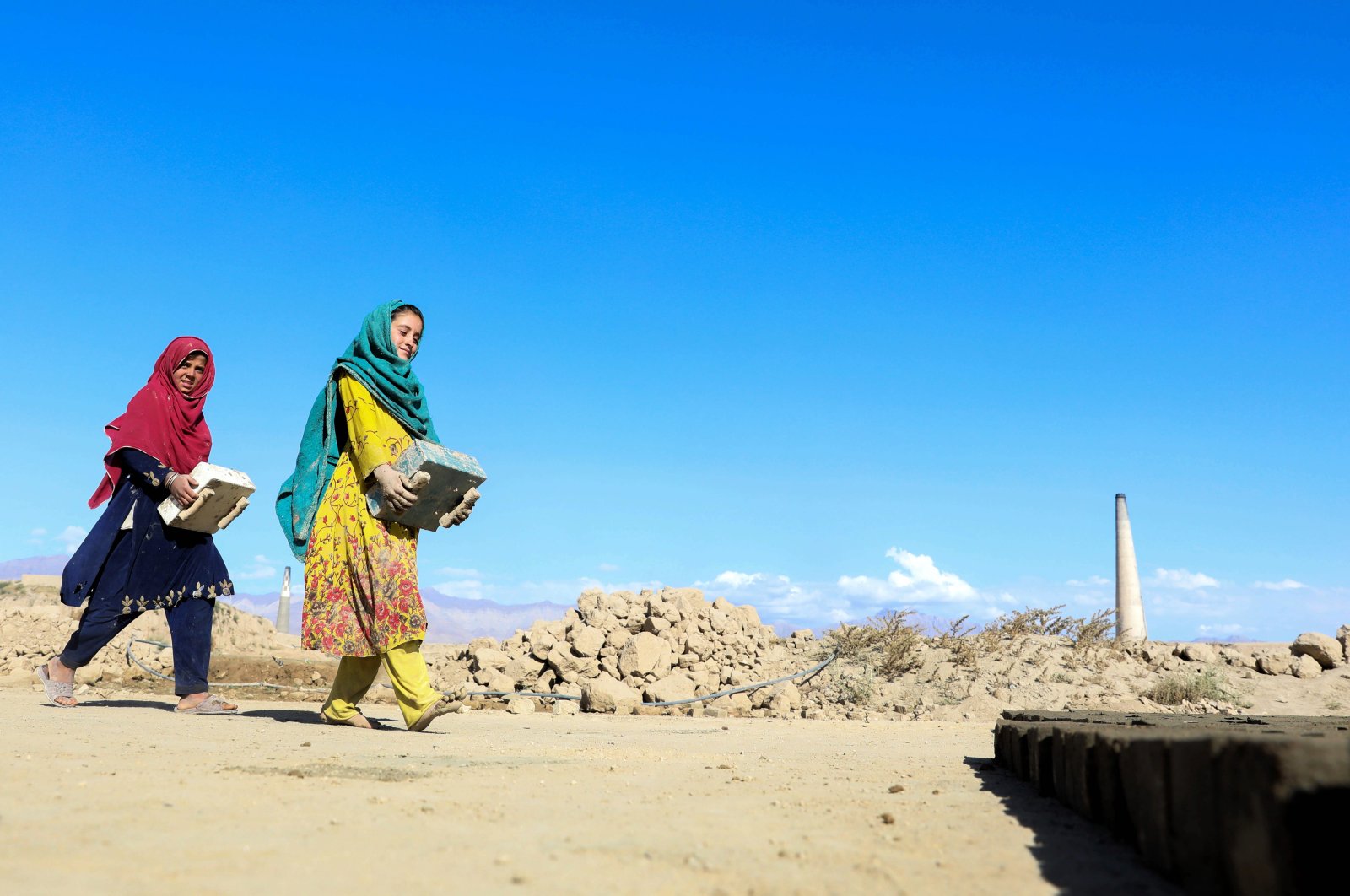 A global failure to provide about 4 billion people – half the world's population – with access to clean, safe and affordable ways of cooking is costing $2.4 trillion a year in damage to health, the climate and local economies, new figures show.

A report released by the World Bank and its partners this week said women bear the brunt of preparing food using harmful and polluting fuels – a blindspot for governments and businesses, despite a global goal to provide clean cooking for all by 2030.

The bulk of the cost of dirty cooking – $1.4 trillion per year – comes from the health impacts of using smoky, high-emitting fuels such as wood, kerosene, charcoal and dung, it estimated.

"Women bear a disproportionate share of this cost in the form of poor health and safety, as well as lost productivity," said Makhtar Diop, World Bank vice president for infrastructure.

The toll on women could rise during the coronavirus pandemic, he warned, as household air pollution from dirty fuels and stoves could make them more susceptible to COVID-19 and other respiratory diseases.

According to the World Health Organization (WHO), illnesses linked to indoor air pollution from cooking on open fires and inefficient stoves cause nearly 4 million premature deaths each year, mainly among women and children.

But World Bank researchers said that figure overlooked the fact that some families had access to cleaner methods such as gas yet still mainly used traditional fuels like charcoal.

Sub-Saharan Africa has the smallest share of people using modern sources of energy for cooking, at 10%, followed by 21% in Southeast Asia and 27% in South Asia, it said.

Its new approach measures not just the emissions and efficiency of stoves, but also the impact of cooking methods on health and whether they are convenient, safe and affordable.

The World Bank and other clean cooking experts say providing poor households with more efficient stoves that burn less of the same old fuels with fewer fumes is not sufficient.

Global attention has now shifted to helping people adopt new sources of energy, such as gas, biomass pellets and electricity.

Ed Brown, a professor at Britain's Loughborough University who is a research director for the "Modern Energy Cooking Services" (MECS) partnership, said it was "untenable" that half the world's population lacked access to clean cooking fuels.

But that also presented huge opportunities, especially with surging interest in electric cooking, he said.

MECS, for instance, has been working with a Kenyan company called BURN Manufacturing to design and produce an electric pressure cooker for the local market – and is testing such cookers in eight countries.

On a larger scale, Nepal is one government hoping to shift its citizens to electric cooking as it works to provide electricity access across the entire country by 2022-23.

The World Bank report emphasized that funding for clean cooking efforts is falling far short, stagnating in the range of tens of millions of dollars per year when billions are needed to fix the problem.

It estimated that $150 billion is required annually to reach universal access to cooking services using modern energy by 2030.

World Bank officials noted the approval this month of its largest clean cooking operation in Africa, which will provide $20 million for Rwanda under the first project financed by the recently launched Clean Cooking Fund.

The project targets more than 2 million people and will leverage an additional $30 million in public and private sector investments to develop a sustainable market for affordable clean cooking solutions in Rwanda.

It is part of a larger package of $150  million in energy financing which also aims to  improve Rwanda's electricity services - a combined approach that officials said would be key to cracking the shortage of funding for clean cooking.

Yet while the outlook for the neglected sector is improving, some sounded a note of caution over the impacts of the pandemic.

Paul Mbuthi, deputy director of renewable energy at Kenya's Ministry of Energy, said disruptions to the supply chain and financial pressure on consumers may have pushed some back to old, dirty ways of cooking.

Clean cooking entrepreneurs needed support to build their businesses back up, he said, noting that he hoped the government would include such assistance in its second round of economic stimulus.

Governments could step in by designating clean cooking as an essential service, lowering costs for consumers by reducing equipment and energy tariffs and helping companies overcome supply chain disruptions, she added.

"Governments can and must make clean cooking part of their pandemic response and recovery plans," she said.