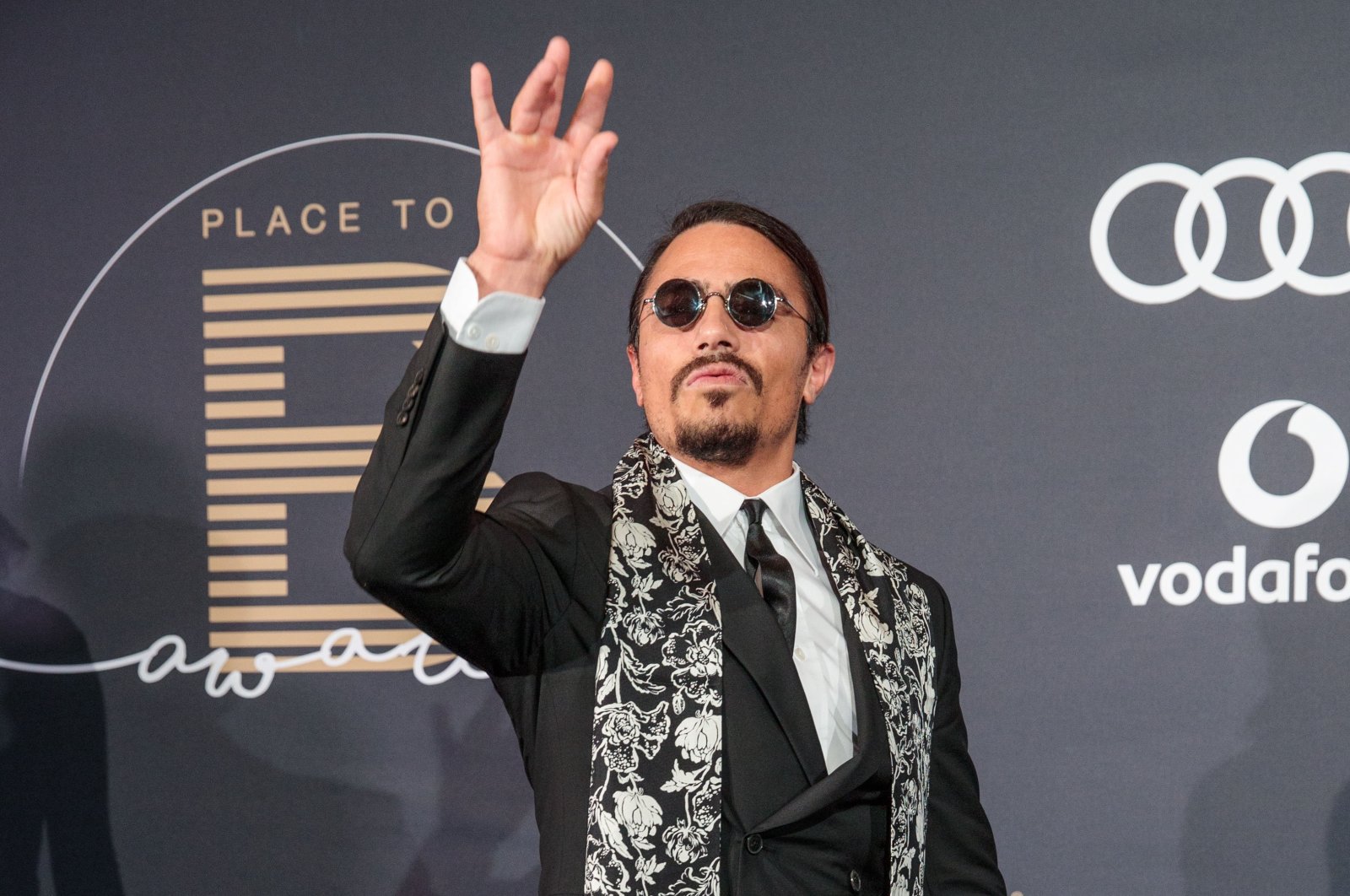 Famous Turkish chef Nusret Gökçe, better known as “Salt Bae,” is expanding his business in the U.S., opening a new “Nusr-Et” restaurant in Dallas following the success of his Miami, New York and Boston locations.

“Oh my God. How many km from Erzurum to Dallas Texas?” posted Gökçe last week on Instagram, referencing his hometown in eastern Turkey.

In the restaurant hangs a painting depicting Gökçe with Scarface's Tony Montana, played by Al Pacino, and The Godfather's Vito Corleone, played by Marlon Brando.

Nusr-Et gained popularity in 2017 after a video of head chef Gökçe's sensational flair and captivating cooking style went viral. Gökçe opened the first Nusr-Et in Istanbul in 2010. Since gaining popularity in 2018, Nusr-Et has since expanded, opening restaurants in Miami and Manhattan, boasting locations in Mykonos, Dubai, Abu Dhabi and Doha.

Salt Bae has hosted many international stars at his restaurants and currently has 33.7 million followers on Instagram.