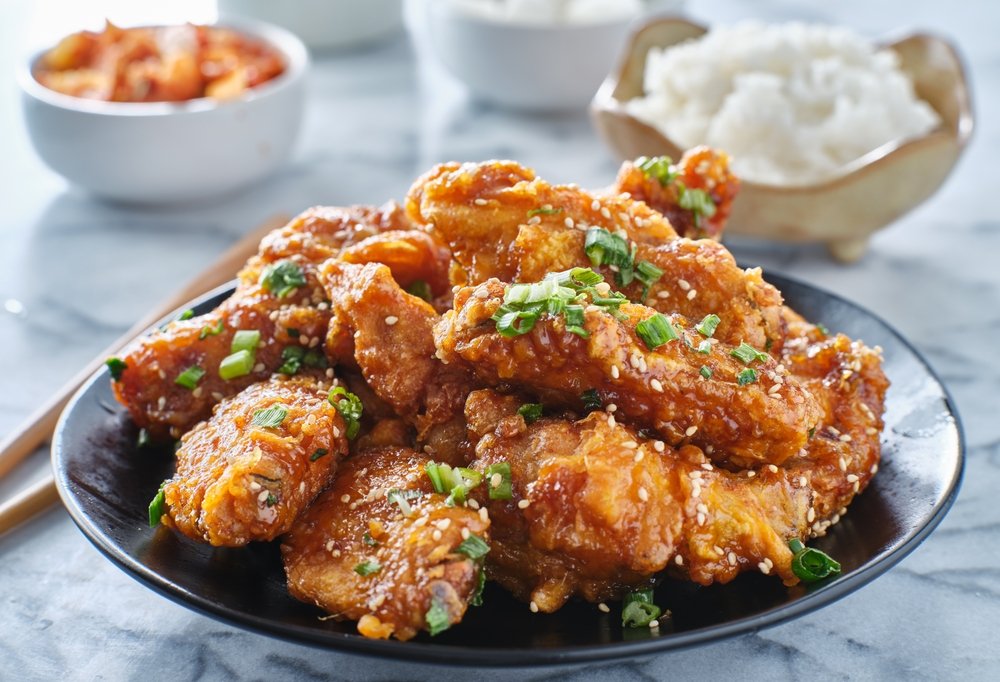 As part of the 65th anniversary celebrations of diplomatic relations between Korea and Turkey, Korean Cultural Center in Istanbul will organize Korean food competition event on Saturday.

Moderated by the TV presenter and researcher Adnan Şahin, the event is to strengthen the cultural ties between the two countries through Turkish and Korean cuisines. It will also provide an interaction in the fields of art, literature, language, music and gastronomy.

Korean cuisine is loved and appreciated by a wide audience in Turkey as well as attracting attention in a large part of the world. Korean food, which is an introductory and complementary element of Korean culture, offers an opportunity to those who want to get to know the Korean culture better.

During the competition, Turkish contestants will try to prepare delicious Korean dishes to win.