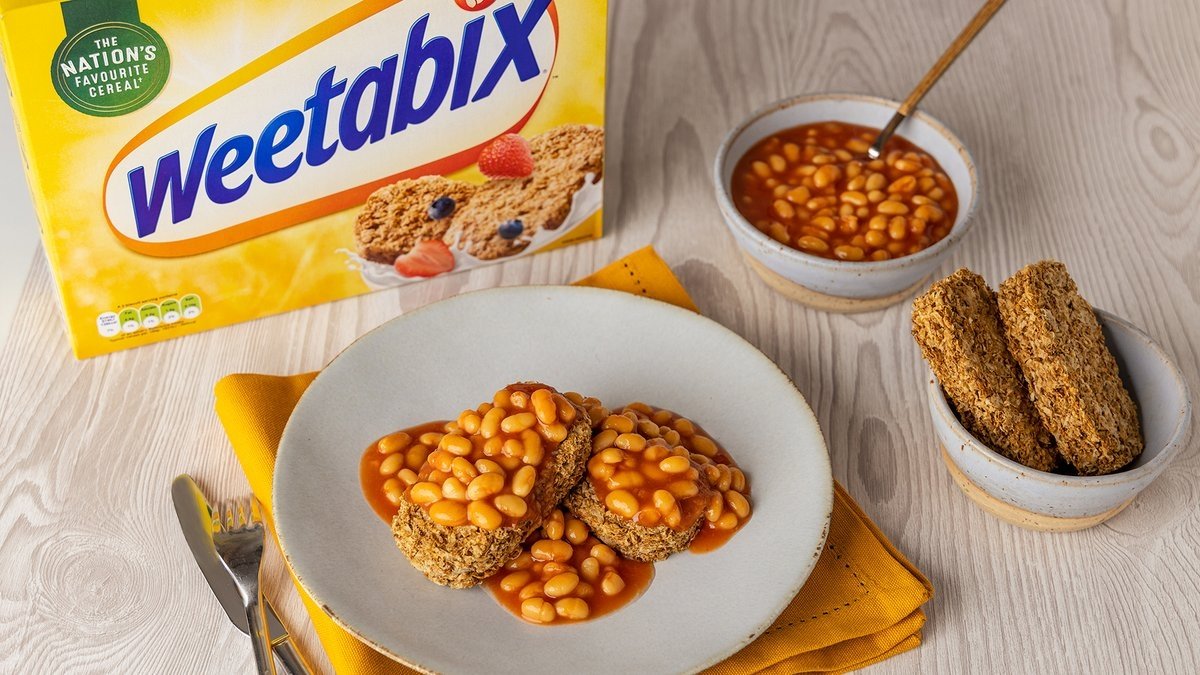 Institutions, food brands and even countries joined the party later on, with every one of them tweeting funny phrases, mocking Weetabix’s tweet, which has garnered over 100,000 retweets, 124,000 likes and 21,000 comments so far.

Christian Aid, a religious humanitarian organization, was one of the first to comment. “‘Is there anyone among you who, if your child asks for bread, will give... this?'" It said in a tweet, sharing a verse from the Bible.

Australia’s Victoria Police also commented with a funny tweet. “Please do not report crime via social media,” it said.

“Even though this is criminal, please don't ring us to report it,” the United Kingdom’s West Yorkshire Police also said.

Later on, Israel’s official account joined the party. “Finally something that all Middle-Eastern countries can agree on. Just no. Also, want to know how you can upgrade your Weetabix? Hummus,” the country said on its official account, touting the dip favored by Jews, Arabs and other Middle Eastern nations.

“Us: Pineapple on pizza is the most controversial food ever. Weetabix: Hold my spoon,” commented Domino’s Pizza, adding further sauce to the conversation.

Online dating application Tinder also joined. “Trust us, this is not a Match,” it mocked.

Another funny comment came from the flight-finder website Skyscanner. “This is worse than people who clap when the plane lands,” it said.

Two other organizations, namely the Flat Earth Society, whose members really believe that the Earth is flat, and the United Grand Lodge of England, the overseer of English freemasons, also commented.

“This sounds like a great idea. Thanks for sharing,” The Flat Earth Society said, repeating their disobedience of social norms and simple truths.

“Anyone can become a Freemason – apart from the person who thought that this was a good idea,” The Grand Lodge of England also said.

Google’s video-sharing platform YouTube also commented. “Patiently waiting for this Mukbang content,” it said, referring to the types of videos popular on the platform, in which a host consumes large quantities of food while interacting with the audience.