GTA 5: 7 years and 3 console generations on 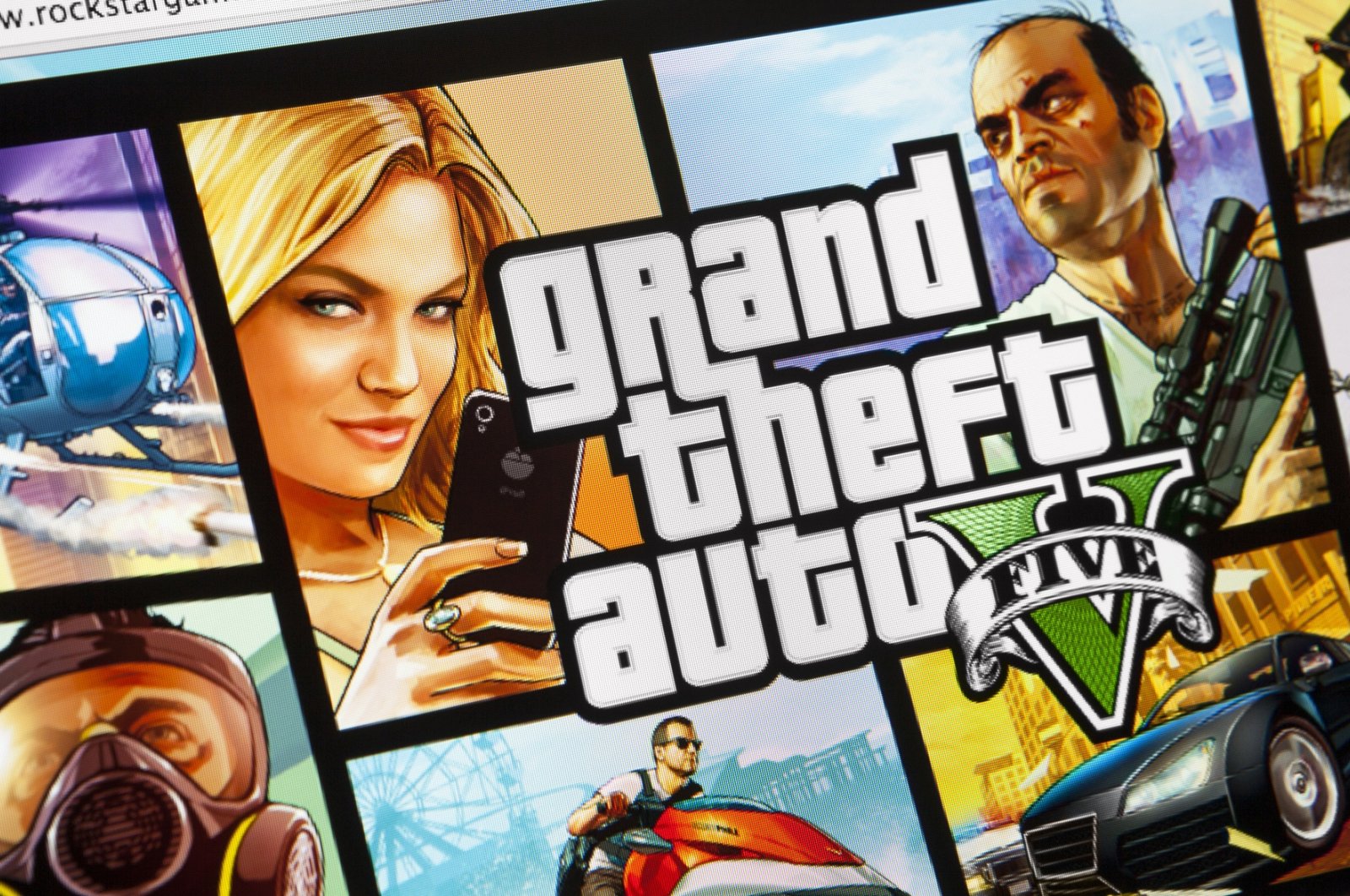 I was 21 years old when I first watched this game’s trailer. I was 23 when I first played it. I’m now 30 and still enjoy it. And when I buy the PS5, it will be the first game I’ll download too

It was 2011, a whopping nine years ago, when gamers caught a glimpse of Rockstar’s then-upcoming masterpiece.

I was studying at my university’s library when I suddenly remembered that Rockstar would reveal Grand Theft Auto 5 on its website. Quickly unlocking my iPhone 4, I started watching the video, just the first few seconds enough to reel me in.

“Why did I come here? I guess it was the weather ...” said Michael De Santa, the game’s main protagonist, in the first moments of the trailer. Yes, the weather is usually nice in Los Santos, a replica of real-life Los Angeles.

Now, we are going through a pandemic-riddled 2020, but the weather of Los Santos, its ghettos and crime still intrigue us, awaiting the game to be released on a newer generation of consoles. But the game we're talking about here was first announced nine years ago so, that's a very long time, indeed, for any triple-A game to stay relevant.

But that’s GTA 5: iI’s more than a game; it’s the highest-grossing entertainment product ever, surpassing legendary trilogies like "The Godfather" and "The Matrix", highest-selling albums like Michael Jackson’s "Thriller" or Pink Floyd’s "The Wall" in revenues. It’s a record-breaking industry standard. It’s a bottomless pit of crime, entertainment, murder, business, heists and many other good deeds and sins.

Though I do understand some gamers’ sense of frustration, I would have loved to see the trailer of the next GTA game, set to take place in Vice City, Rockstar’s version of Miami, in the big PlayStation 5 reveal event. But instead, we are left with another update for the GTA 5 instead. Nevertheless, it is so good of a game that I can't be sorry.

Apart from its photorealistic graphics and superb mechanics, GTA 5 broke ground in many other ways.

Starting off in a very dramatic heist scene in the fictional city of Ludendorff, North Yankton, the game teaches us how to switch between characters during active gameplay. This was revolutionary when it was first launched.

When playing as Michael, we are apprehended by security personnel, who holds us at gunpoint. Then, the game tells us to switch to Trevor Philips (a sort of a freak) to shoot this security guard in the head. As the game progresses, we steal some good cash, only to be rounded up by cops as we leave the building. Switching between Michael and Trevor, we fight the police, and the game kicks off, sending us to Los Santos, to never leave again.

The other character we can control in the game is Franklin Clinton, a member of Chamberlain Gangster Families. The stories of Franklin, Trevor and Michael are intertwined, and we can change how the story ends with our decisions. Franklin and his close friend Lamar Davis also have a dog named Chop, that we can play as too in a mission.

The game also offers iFruit, an app for iOS and Android devices, to train and play mini-games with Chop, and to take care of our ride and make some modifications, including a custom nameplate that will show up in the game.

Via our in-game mobile phone, we are also allowed to take pictures of beautiful sights in both Los Santos and the city’s countryside, Blaine County. We can also access the in-game websites to check our bank accounts, LifeInvader profiles (in reference to, ahem, Facebook) and even read some Bleets (of course, tweets).

We even invested money on in-game stocks, bought properties and cars online. The game was just like life itself, but without the consequences. If you screwed up, you just had to reload a save file and you were back in the clear. Then there was, of course, GTA Online, the standalone game included in the GTA 5 pack. Gathering together millions of competitive gamers, the online game let players create their unique characters to go on missions with friends and people from literally every corner of Earth.

GTA 5 first came out for the PlayStation 3 and Xbox 360 in 2013. It was groundbreaking for that console generation, pushing the very limits of the devices’ capabilities. After being remastered for the PS4 and Xbox One a year later, its graphics and draw distances were improved. This first remaster was groundbreaking, too, as it gave the players the option to experience the game in first-person shooter (FPS) mode, a first in the GTA series’ history. The game was also released for PC a year later with the latest updates.

And now, millions of gamers around the world are awaiting the next update. Grand Theft Auto V will be released in the second half of 2021 on the PS5 – eight full years after its launch. When the PS5 launches, the game will be released as an “expanded and enhanced” version.

Partnering with PlayStation maker Sony, Rockstar will also release the cash cow GTA Online as a totally standalone game for the PS5, free of charge for the first three months.

In a statement, Rockstar said that they are bringing “a range of technical improvements, visual upgrades, and performance enhancements” to the game, which will take “full advantage” of the next-gen hardware.

The game will be “more beautiful and more responsive than ever,” Rockstar said in the statement. And I don’t doubt that. Let’s wait and see. But first, let’s play some more GTA 5 on PS4 until it launches on the newer hardware.