Happy hour: Indian moonshiners get caught thanks to drunk buffalo 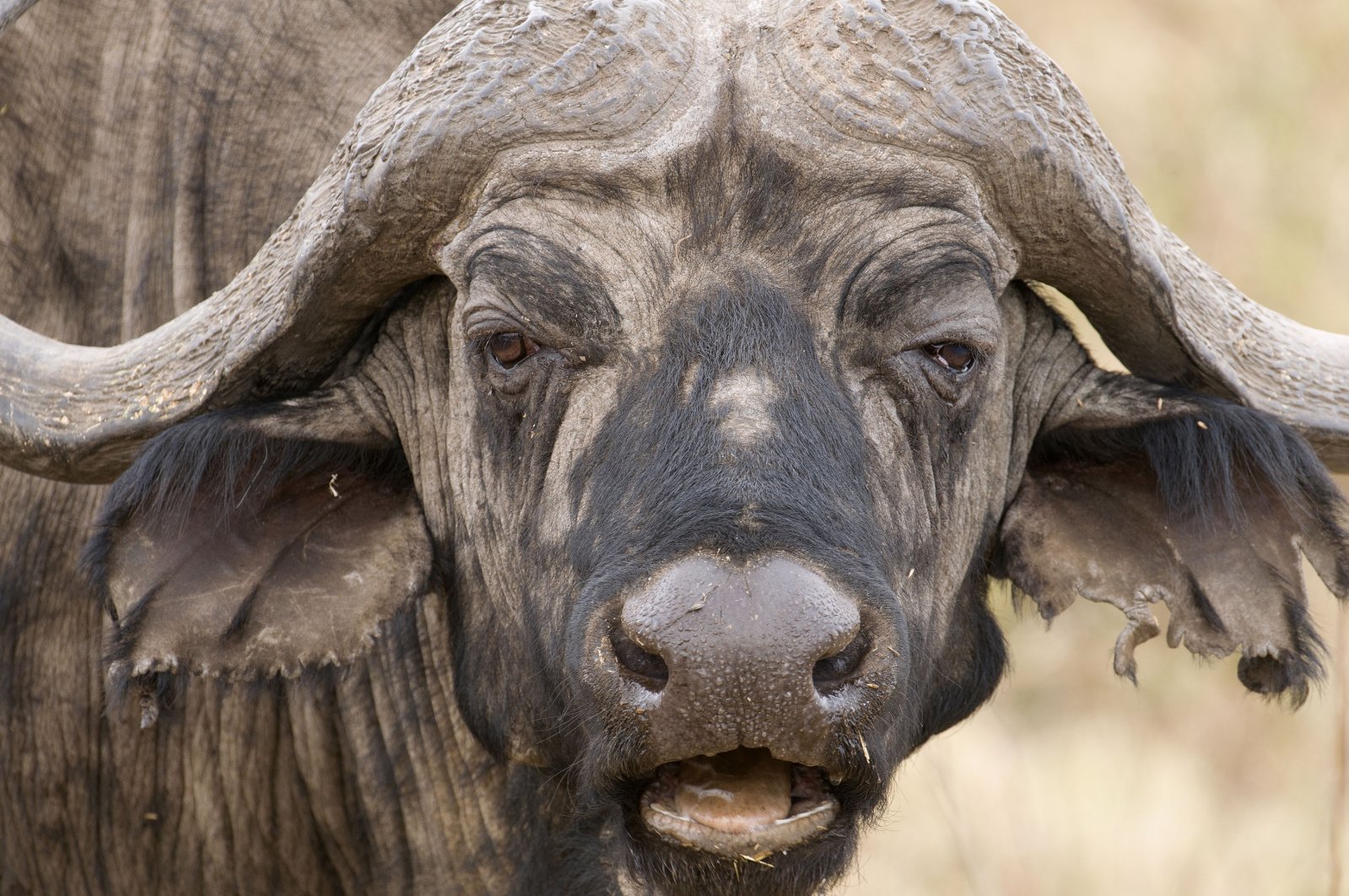 The buffalo of three Indian farmers had an open bar night when they discovered that their owner had made some moonshine. The drunk cattle led the police to launch a raid that uncovered a cache of illegal booze.

The three farmers in the dry western state of Gujarat have been arrested, police said.

One of the men called a local vet after their buffalo started to "act strangely and their mouths started frothing," local police official Dilipsinh Baldev told Agence France-Presse (AFP).

The vet then inspected the water trough that the animals had been drinking from and "observed a strange smell and found the water to be colored."

This, it turned out, was because the men had hidden bottles of moonshine in the trough and some of them had broken, contaminating the water.

The vet then informed the police, who raided the farm on Monday and recovered 100 bottles of alcohol worth 32,000 rupees ($400).

The three farmers were arrested.

In Gujarat, Prime Minister Narendra Modi's home state, making, buying, selling or transporting alcohol is outlawed, punishable by hefty fines and even prison sentences. Illegally made liquor has caused the death of dozens in previous months.