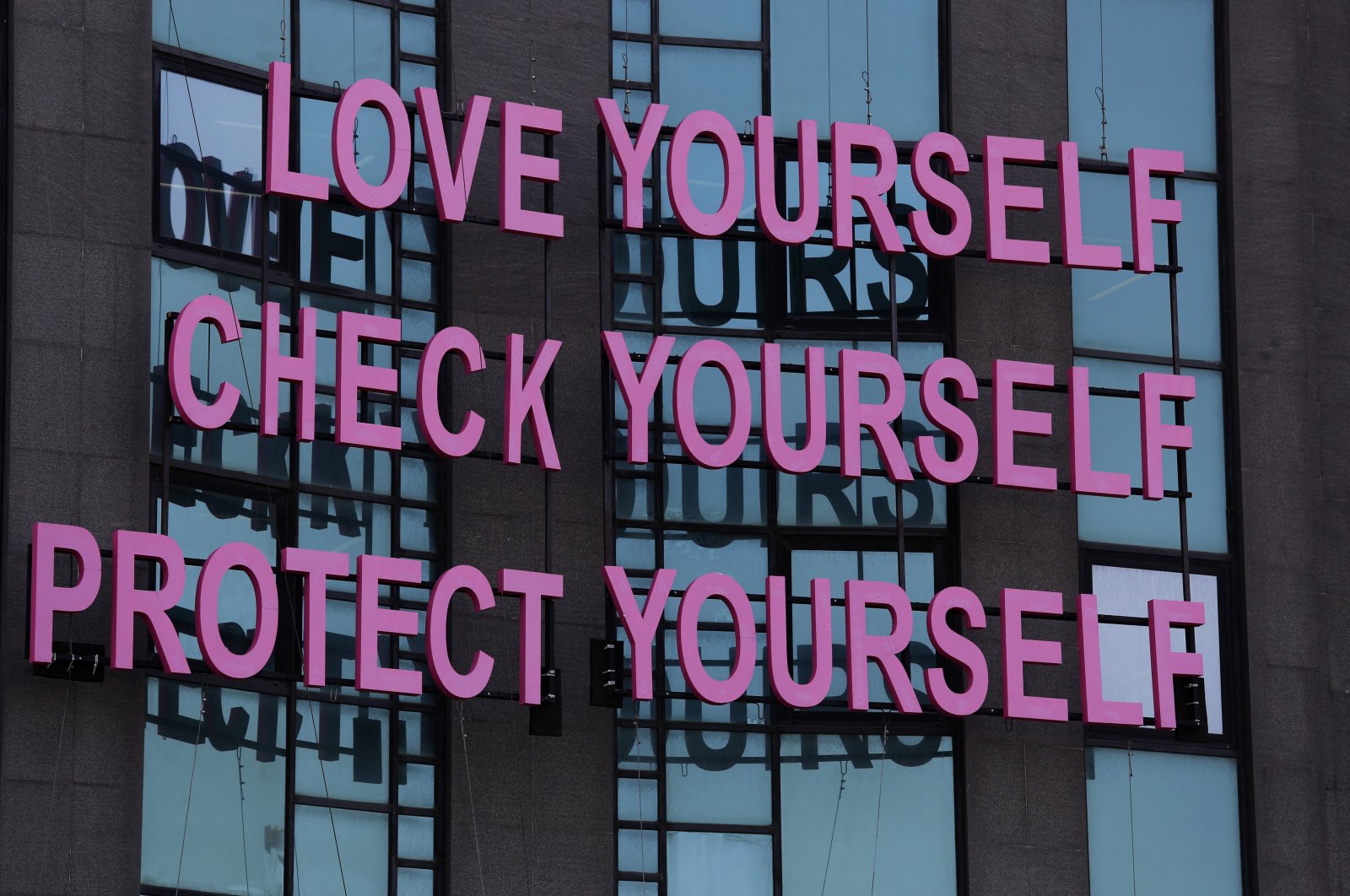 As you may, or already should, know October is breast cancer awareness month. Modern inventions as well as old beliefs have increasingly and without evidence been attributed to the rise in cancer cases. Here we separate fact from fiction

Think of eight women you care about – your mother, sister, daughter, best friends, aunts. Statistically speaking, one of them will be, or already has been, diagnosed with breast cancer. It's scary when you put it like that, isn't it?

Breast cancer is one of the three most common types of cancer seen in women, and every year 15,000 women in Turkey and a whopping 2 million around the world are diagnosed with the disease. According to the World Health Organization (WHO), an estimated 627,000 women died from breast cancer in 2018, constituting 15% of all cancer deaths among women.

The statistics are grim; however, early detection can mean the difference between life or death.

There is also a lot of misinformation out there pertaining to breast cancer and risk factors, so make sure you know these 10 facts.

Myth: Wearing a bra can cause breast cancer.

Fact: Wearing tight bras with underwire or any other type of bra for that matter does not cause cancer. Even though some claim that wearing tight undergarments negatively impacts the lymph drainage process in breast tissue, there is neither a biological reason that links the two nor any scientific evidence proving that. You may get red marks on your skin from wearing too small of a bra, but it should disappear after a few minutes. So wear a bra, or not, as you please.

Fact: There has been a lot of scaremongering around aluminum in deodorants in recent years, which stemmed from claims that the chemicals in deodorants and antiperspirants were absorbed into the skin and entirely prevented toxins from leaving the body. However, experiments have shown such chemicals only form temporary “plugs” within the sweat duct that stop or slow the flow of sweat but are later shed out with the natural shedding of skin cells. Neither the American or Canadian Cancer Societies nor Cancer Research U.K. and any other credible health body has found any good evidence that links deodorants to increased risk of breast cancer. The only word of warning about aluminum in deodorants is that it can cause irritation in people with sensitive skin.

Myth: I don't have a family history of breast cancer, so I won't get it.

Fact: Genetics can be a great determinant in preventing and spotting certain types of breast cancer; however, only 15% to 20% of cases are linked to a family history of the disease. Even if you don't have anyone with breast cancer in your family, you can still get breast cancer. Conversely, just because your mother, sister or daughter had breast cancer does not necessarily mean you will get it too.

Myth: I am too young to have breast cancer.

Fact: One out of every six women in Turkey diagnosed with breast cancer is between 20 and 30 years old. Breast cancer risk does increase with age but that doesn’t mean young people are not likely to get it. Moreover, when Turkey's statistics are compared with other countries, Turkish women are likely to be 11 years younger on average when they receive their diagnoses, in contrast to women in the U.S.

Fact: Although men may think they are safe as they see themselves as having a chest or "pecs" rather than breasts, the fact is that men still have breast tissue. Statistics show one out of every 100 people diagnosed with breast cancer is a man.

Myth: I have no lumps in my breasts which means I don't have cancer.

Fact: Breast cancer doesn’t only show up as abnormal masses in the breast tissue. Cancer can present itself in many varied symptoms such as masses in the armpit, changes in size or appearance, thickening of the skin or swelling in the breast, indentations or dimpling, redness or flaky skin in and around the nipple, pain and discharge from the nipples other than breast milk, including blood.

Myth: Breast cancer lumps are supposed to be painless.

Fact: Although patients are generally advised to search for painless bulges and masses as first signs of cancer, 10% to 20% of cases may present with accompanying pain. Pain is not a criterion when determining if the lesion or mass is cancerous. The evidence of the mass itself is enough to warrant clinical examination and imaging tests, and doctors can help find cancer before it turns into an even bigger mass.

Myth: Getting a double mastectomy will save me from getting cancer.

Fact: If you have a family history of breast cancer and you carry the hereditary mutation in the BRCA1 and BRCA2 genes, you may be considering a double mastectomy. However, doing so doesn’t necessarily guarantee that cancer will not pop up elsewhere, such as in the lymph nodes. The risk is, unfortunately, never zero, even though it does drastically reduce your chances.

Myth: If I eat right, exercise, don’t smoke or drink alcohol, I won’t get breast cancer.

Fact: You may be doing everything “right” and taking care of your mind and body, but you still may get breast cancer. Even though we have control over some risk factors such as leading a sedentary lifestyle, being overweight and not having a healthy sleeping schedule, there are others we simply cannot control.