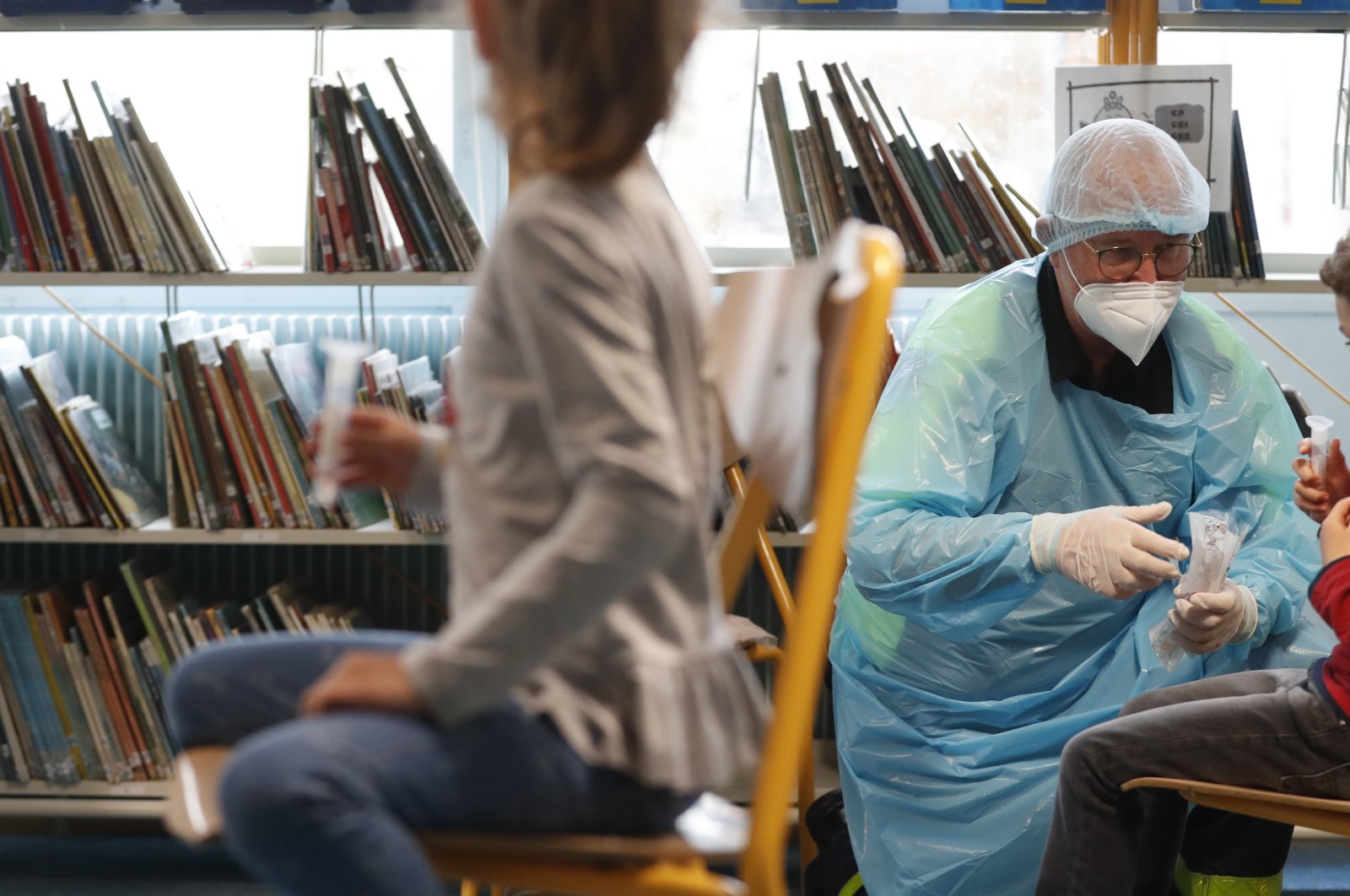 By the time doctors realized that Lorena Navarrete's son had a rare complication of COVID-19 that afflicts some children, it was too late to save her 16-year-old Emilio.

Lorena, a single mother who lives in the southern Chilean city of Puerto Montt, told the TVN network that her music-loving and sociable son died about a week after he first complained of feeling tired and of pain in his legs in late January. Within days he had developed livid blotches on his skin, a high fever, vomiting and dark urine.

Doctors at the city's hospital, overrun with severe COVID-19 cases, repeatedly tested him for COVID-19 but with the results coming back negative were at a loss as to what was wrong with him.

By the time his illness was identified as Multisystem Inflammatory Syndrome in Children (MIS-C), it was too late. Lorena could not be at her son's bedside because of strict health protocols, but a social worker called to pass on the message that her son loved her very much. She asked the social worker to tell her son she would see him soon, and that his pets were well.

"A doctor said that if I had faith, I should pray because my son was very ill," said Navarrete, who works as a nurse technician. "They had a diagnosis and it was PIMS."

MIS-C, commonly known as PIMS, is a rare, life-threatening syndrome linked to COVID-19. It usually appears between two and six weeks after infection, even in asymptomatic cases of COVID-19. It shares symptoms with toxic shock and Kawasaki disease, including fever, rashes, swollen glands, conjunctivitis and, in severe cases, heart inflammation, and can cause multiple organ failure. It is not always fatal if caught and treated early.

The U.S. Center for Disease Control and Prevention (CDC) said in January that it was investigating whether COVID-19 variants were increasing the number or severity of cases following anecdotal reports from some states.

Dr. Loreto Twele, a pediatric infectious disease specialist at Puerto Montt hospital, said catching it was like piecing together a jigsaw.

"There is no single exam. You have to put the pieces together to be able to make an early diagnosis and start treatment," she said.

Chilean public health chief Paula Daza said in a media briefing on Monday that of the 69,563 confirmed cases of COVID-19 in children so far in Chile, 157 cases of MIS-C have been reported.

"The rate of cases of children with these conditions is quite low, however, health professionals have to be alert," she said. For Emilio's mother Lorena, the pain of losing her only son is partly helped by knowing she can raise awareness.

"I do not want Emilio's death to be in vain and for this to be known so that the same thing does not happen to other parents," she said.