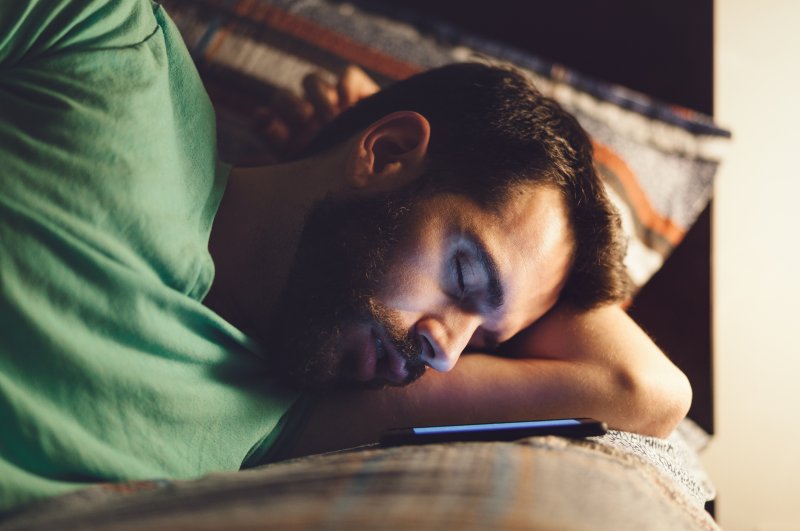 Social media users in Turkey now spend equal time sleeping and on the internet, according to a new report.

The 2020 report on digital media use in Turkey by social creative agency We Are Social and social media management platform Hootsuite found that individuals spend 7.5 hours on the internet and 7.5 hours sleeping every day.

Data from the Turkish Sleep Science Foundation also shows that the average Turk sleeps 7.5 hours a day. The findings show that too often sleep is sacrificed to accommodate other activities – in this case, the internet.

According to the report, 74% of Turkey’s population – 62.7 million people – is active internet users.

In the past year, the number of people using the internet in Turkey increased by 2.4 million, while 2.6 million more people became mobile phone users.

Some 89% of individuals aged 16-64 use smartphones, while 67% use computers or laptops. Forty-five percent were found to use tablet computers.

The report notes that people in Turkey spend most of their time watching TV, almost three hours and four minutes per day. Their daily average on social media is two hours and 51 minutes, while listening to music takes up about one hour and 21 minutes. Turks also spend 58 minutes of their day playing online or mobile games.