Algae neurotoxin may be environmental link to Parkinson's 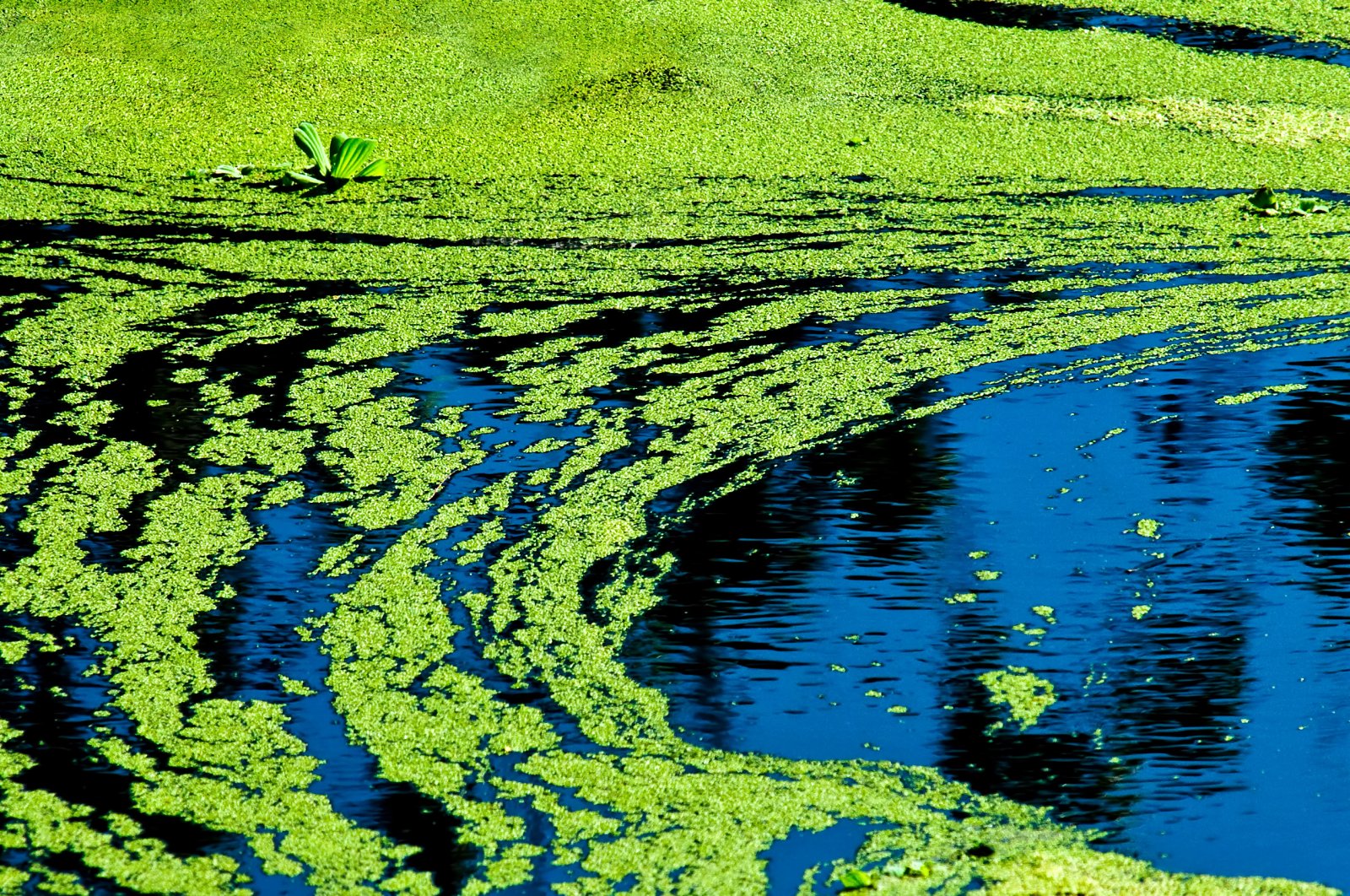 Harmful blue-green algae has been found to reduce cellular activity. (iStock Photo)
by Daily Sabah with Wires Apr 06, 2020 11:05 am
RECOMMENDED

Scientists have come closer to understanding the environmental causes of Parkinson’s disease, especially after discovering that chronic exposure to an environmental toxin may increase the risk of the neurodegenerative illness.

Dr. Jacob Gratten from the University of Queensland and geneticist professor Peter Visscher from the Institute for Molecular Bioscience assumed that a gene, previously not known to be linked to Parkinson’s, was targeted by the blue-green algae neurotoxin, spurring genetic changes that lead to the disease. Parkinson's is a progressive brain disorder that leads to shaking, stiffness, difficulty with balance and coordination as well as talking and walking.

“We looked for a link between Parkinson’s and changes in the genome that control how genes are turned on and off, because these changes can be influenced by the environment,” Gratten said in March.

The scientists found that the gene had reduced activity when it was exposed to blue-green algae, a type of cyanobacteria normally present in many lakes. The study said contact with the toxic algal blooms posed a threat to people’s health.

Another study, made by a research team at MRI-UQ in collaboration with professor George Mellick at Griffith University and colleagues from New South Wales and New Zealand, also found that neurotoxins released by blue-green algae reduced cellular activity in the gene. The study identified that this could lead to higher oxidative stress levels in nerve cells associated with Parkinson’s.

Parkinson’s affects 1 in 100 people over 60 years old. This figure is expected to double by 2040, according to experts. However, in light of recent findings, scientists are optimistic about solving the riddle over Parkinson's.

“This disease destroys lives and devastates families, so we’re determined to unlock the mystery behind Parkinson’s,” Visscher said.

The scientist said more work is needed to confirm the findings and prove the link between the gene and Parkinson’s disease.