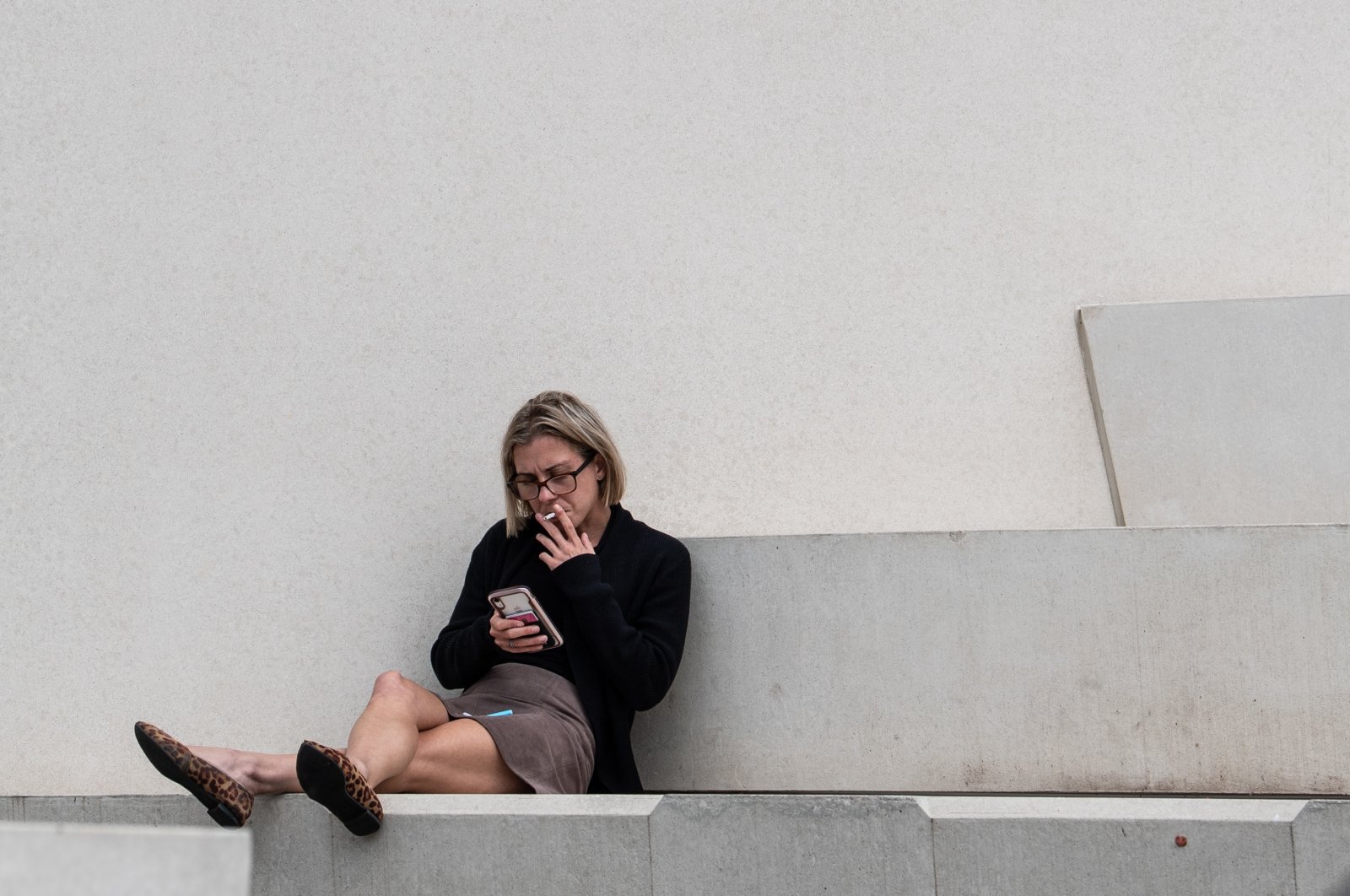 An Australian university is attempting to persuade the government to take an ambitious step in making the country the first in the world to eradicate smoking almost entirely with a bold set of measures including having to get cigarettes with a doctor's prescription.

The new measures were proposed by the Centre for Research Excellence on Achieving the Tobacco Endgame (CREATE) at the University of Queensland as part of a five-year road map to achieve the goal. A more detailed step-by-step plan is also in the works and will involve researchers from 11 institutions in Australia, New Zealand and Canada.

Among the measures listed are phasing out commercial cigarette sales, reducing the number of tobacco retailers and restricting sales to outlets such as pharmacies or people born after a specified year. If approved, smokers will likely not be able to buy their cigarettes from regular stores and be subject to tough vetting at pharmacies.

"An effective tobacco endgame strategy should accelerate the decline in smoking prevalence while assisting governments, retailers and people who smoke to transition to a smoke-free society," said associate professor Coral Gartner, the director of the center.

Cigarette smoking rates have reached all-time lows in the past few years across the world, and Australia's current smoking prevalence rate stands at under 15%. The current federal government wants to reduce that figure to 10% by 2025.

Calling Australia "a global tobacco control leader," Gartner said it was also "the first country to mandate plain packaging for tobacco products, now in place or being implemented in 17 other countries."

Cigarettes kill almost 1 in 7 people in Australia every year.