Coronavirus vaccine could be released faster than expected, expert says 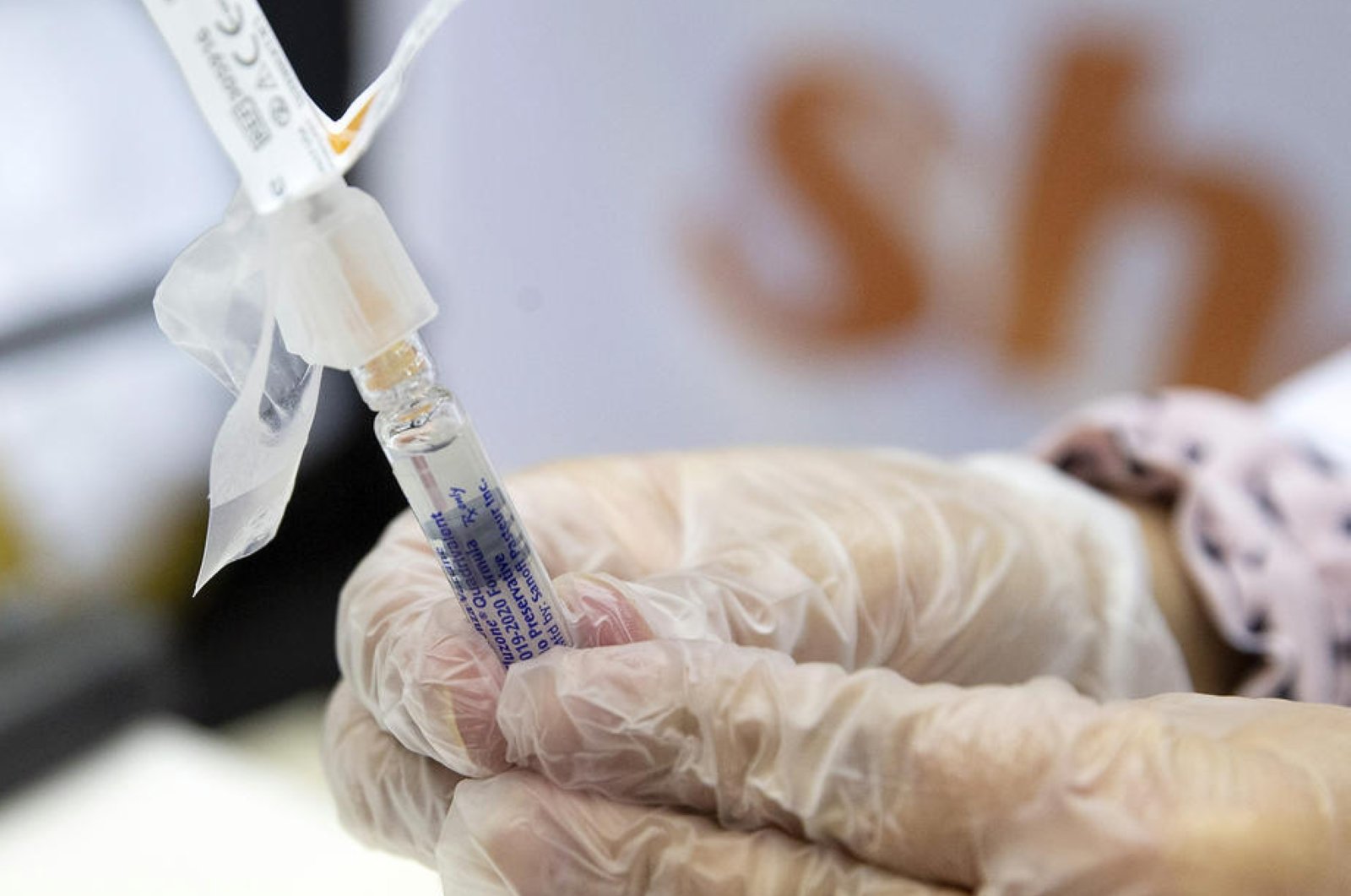 The chief researcher at the Jackson Laboratory Institute in the U.S. state of Connecticut, Dr. Derya Unutmaz, said a coronavirus vaccine could be released faster than expected.

“No matter how fast it is, I don't think the vaccine will be released before six months to one year. Even this would be much faster than normal,” he said.

Unutmaz said there has been incredible scientific progress in a very short time, meaning medical treatment and a vaccine could be produced.

“We are trying to understand the virus. We have started to work in the U.S. There is incredible scientific progress. Success will be achieved in a short time for treatment and vaccination,” said Unutmaz.

Conducting studies in the field of infectious diseases and the human immune system, Unutmaz said the results they saw in HIV/AIDS studies over the course of three to five years were achieved in just three to four months in coronavirus studies.

Unutmaz emphasized the importance of controlling the outbreak to prevent it from spreading and minimize the number of deaths and those infected. The way to control the outbreak is to do as many tests as possible, he said.

“Everyone entering the country, those who have been in contact with them and all health personnel in hospitals should be tested. Take South Korea and Italy, for example. The former has tested more than 200,000 people and isolated many people before any symptoms surfaced, canceling all social activities and shutting down schools. Italy and even the U.S. and many other European countries are too late in this regard. Even a two- or three-week delay is very critical. Also, creating a mobile tent or separate sections for those who want to have this test prevents it from spreading in hospitals,” he said.

Unutmaz said everyone realized COVID-19 was more contagious than SARS/MERS but caused fewer fatalities after the first news of the virus spreading in mid-January broke out. Viruses are deadly when transmission is not restricted. For example, Ebola didn’t spread to the world. Preventing the spread of COVID-19 is crucial. If it cannot be controlled, 2 billion to 3 billion people will be infected.

“Therefore, the public must take scientific warnings seriously and maintain strict personal precautions. The vaccine will definitely be developed: I have no doubt about it. There are already very promising studies. But it requires a process. It has to be tested on people, produced in adequate amounts, etc.,” he said.