Coronavirus vaccine may not be as effective in obese people: study 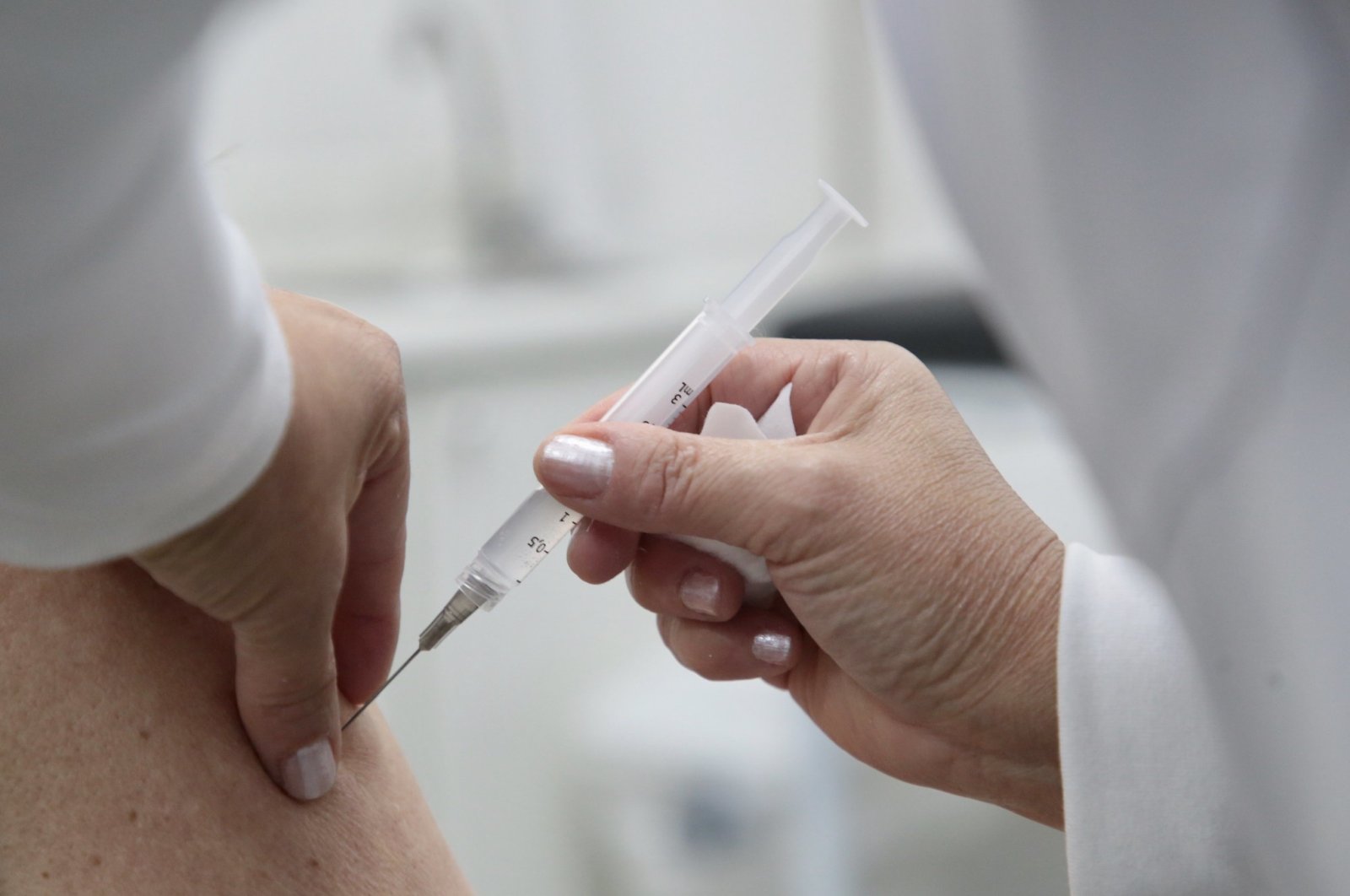 A volunteer is injected with a vaccine against the coronavirus in San Pablo, Brazil, in this undated photo. (Reuters Photo)
by Anadolu Agency Sep 02, 2020 11:15 am
Edited By Yasemin Nicola Sakay
RECOMMENDED

A new study has shown that coronavirus vaccines may not work as effectively for obese people, who are also 48% more likely to die from COVID-19.

The World Bank commissioned the University of North Carolina (UNC) at Chapel Hill to analyze global data from countries including the U.S., U.K., China, France and Italy. The study showed that obese people were 113% more likely to be hospitalized due to COVID-19, 74% more likely to enter intensive care and 48% more likely to die.

"It is a 50% increase essentially. That's a pretty high scary number. All of it is actually much higher than I ever expected," UNC professor Barry Popkin, who led the study, told British newspaper The Guardian.

"We know a COVID vaccine will have a positive effect on obese people, but we suspect from all our knowledge from tests on the SARS vaccine and the flu vaccine, it will have a diminished benefit compared to the others," he said.

Obesity increases the likelihood of heart disease, Type 2 diabetes, insulin resistance and inflammation, all of which increase the risks from coronavirus.

Professor and co-author Melinda Beck said: "All of these factors can influence immune cell metabolism, which determines how bodies respond to pathogens, like the SARS-CoV-2 coronavirus."

"Individuals with obesity are also more likely to experience physical ailments that make fighting this disease harder, such as sleep apnea, which increases pulmonary hypertension, or a body mass index that increases difficulties in a hospital setting with intubation," she said.

Over 40% of Americans and 27% of adults in England are obese, according to government data. In Turkey, the situation is no different. In 2019, there were 7.5 million obese people in Turkey, while 2.4 million suffered from morbid obesity. Roughly 3 in 4 people were also considered overweight. According to the World Health Organization (WHO), at least 2.8 million people die each year because of obesity, a preventable disease.