Could blood type determine whether you get coronavirus? 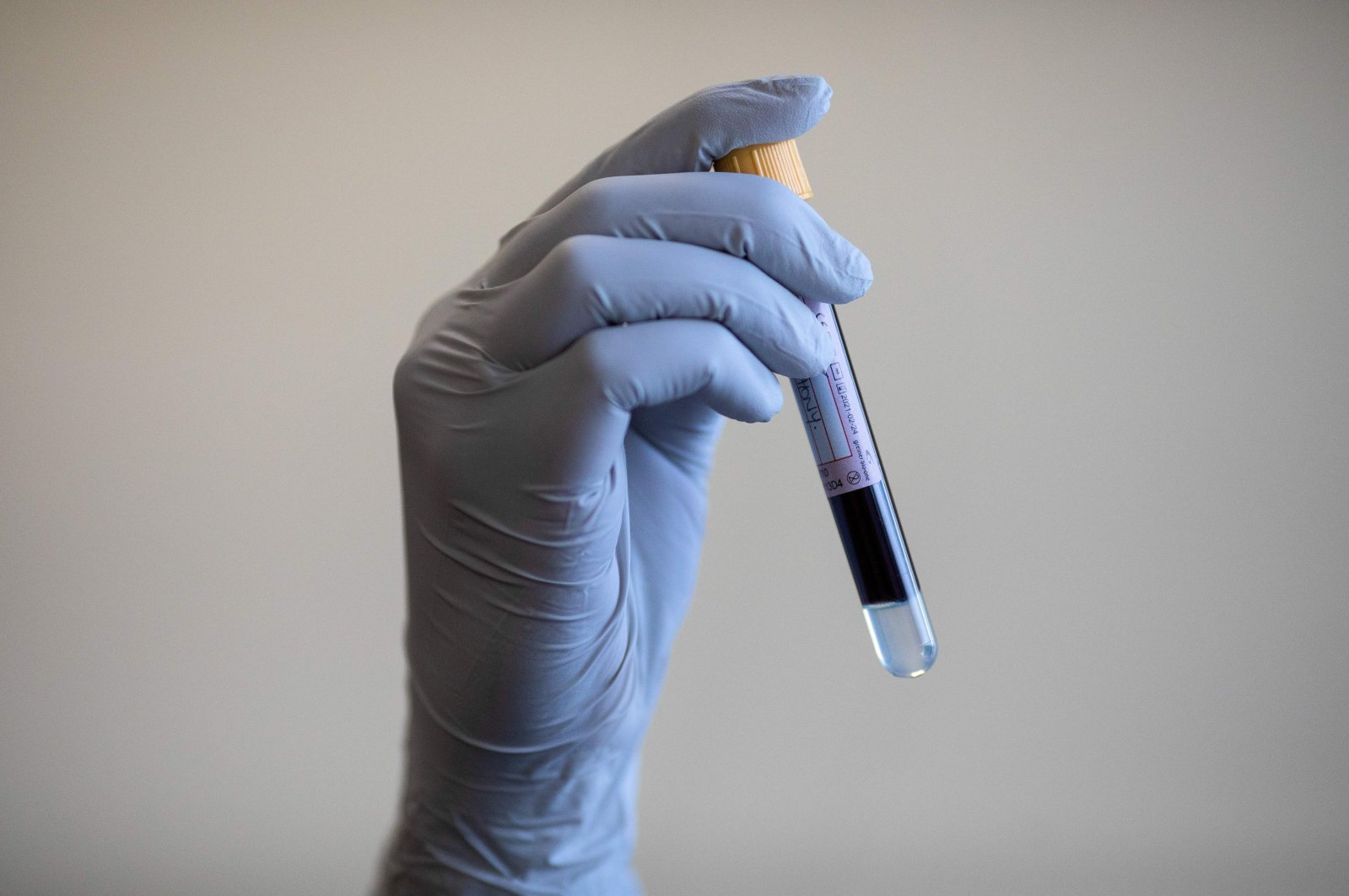 Could having a certain blood type put you at a higher risk of contracting the coronavirus or developing a severe case of COVID-19? A recent report investigating the links between blood groups, infection rates and respiratory failure suggests that the most common blood type in the world may have a protective effect when it comes to SARS-CoV-2, the virus that causes COVID-19.

According to research carried out by the DNA genetic testing company, 23andMe, on over 750,000 participants, those who had Type O blood, which included high-risk frontline health care workers, were about 13% to 26% less likely to contract the virus after being exposed to it – less than any other blood group. The same group was also 9% to 18% less likely to test positive for COVID-19 if they did get infected.

The findings did not change even when variables such as sex, age, body mass index (BMI) and underlying health conditions were taken into consideration. However, there were no statistical differences between the rhesus factor (positive or negative) in those with Type O blood.

What these results don't mean is that people with Type O blood are not at risk of dying or all patients with Type A blood will need oxygen. Such genetic links can be useful in health care settings and for tracking purposes. For example, if a patient with Type A blood is admitted to a hospital with a case of COVID-19, medical personnel could get ready to deal with possible respiratory failure early on, therefore reducing mortality rates.

The preliminary data from this genetic study echoes other research that has indicated a link between variations in the ABO gene, which determines our blood type, and a person’s susceptibility to the virus.

A study conducted on COVID-19 patients in Italy and Spain and published last week focused on the severity of patients' reactions to the virus and whether blood type played a role. Examining the genes of over 1,610 hospitalized patients, who had experienced respiratory failure, the researchers found they also had Type A blood. The study concluded that patients with type A blood were 50% more likely to need oxygen or a ventilator.

Apart from blood type, the same study also found that a genomic region on human chromosome 3 was more strongly linked to severe COVID-19 symptoms that led to respiratory failure.

Commenting on the findings of the study, Dr. Korkut Ulucan said: "We now all know that SARS-CoV- 2 mainly enters the cells via the ACE2 receptor. Of course, there are several genes that help these receptors. One of them is the SLC6A20 gene, which is involved in carrying some amino acids (that interact with ACE2) and is located in the region of chromosome 3 associated with the disease. Some individual differences in this gene were found to be related to developing more severe forms of the disease."

"This receptor is a molecule that is dependent on calcium and chlorine minerals, and it may also explain why the disease is more severe in patients suffering from hypertension," he said.

Ulucan added that the cluster of genes in the genomic region associated with the disease are also the genes that cause our T-cells, which are important members of our immune system, to undergo changes when they encounter viruses. Variations in these genes were found to influence the progress and severity of COVID-19, he added.

These are not the first studies to find a link between illness risk and blood types. A March 2020 study conducted in China had also found that people with blood Type O had a lower risk of contracting the coronavirus and developing COVID-19. Among all other blood groups, those with Type A blood were also observed to have a higher risk. That study, like the others, was also preprint and not yet peer-reviewed.