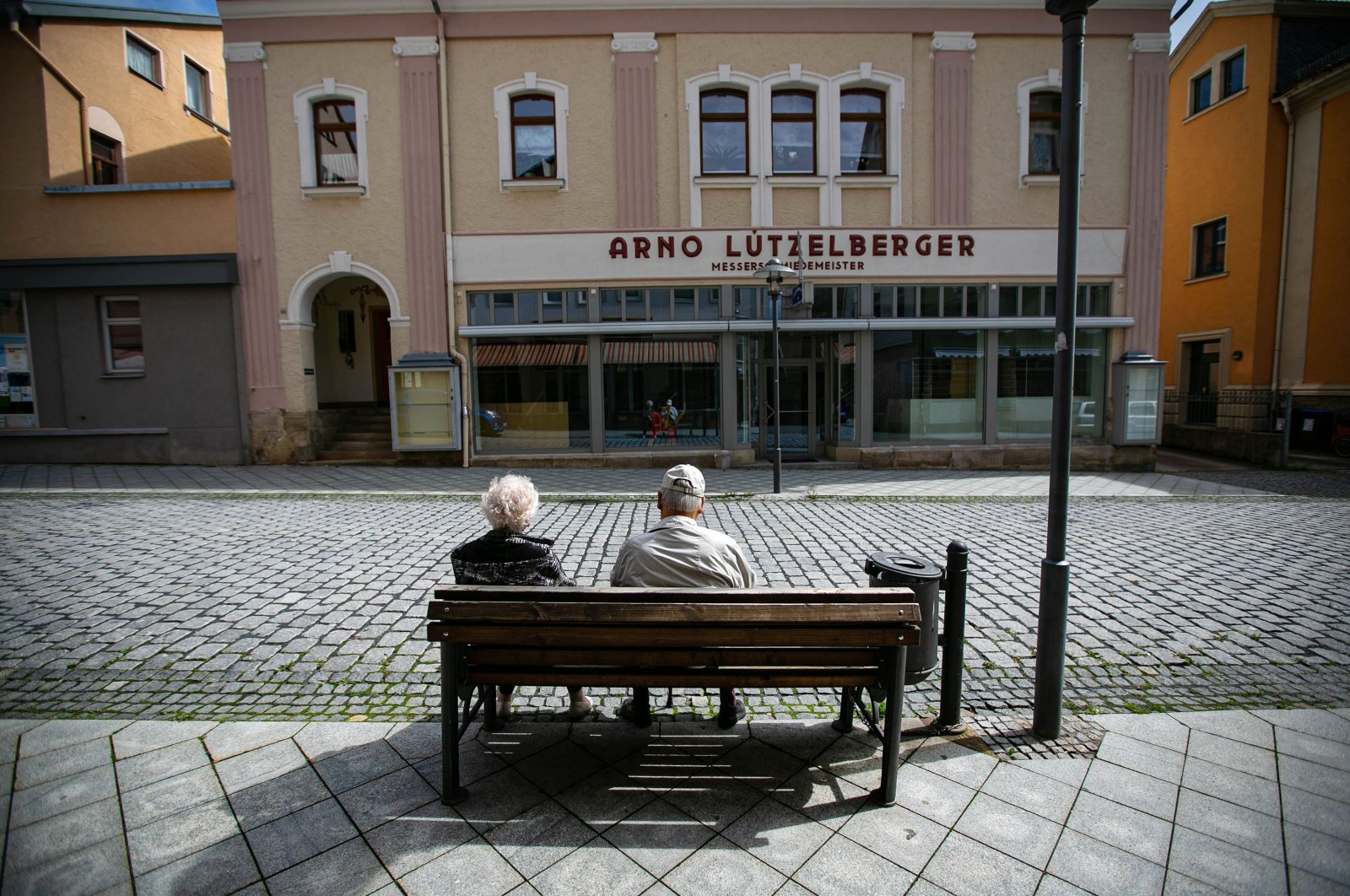 As the global COVID-19 pandemic rages on worldwide, life expectancy in numerous Western countries has taken a sharp dive as a result of the pandemic, declining at an unprecedentedly rapid rate that has been the sharpest since World War II, a new study has shown.

In some parts, the progress of recent years was entirely wiped out in a short space of time, according to researchers of the Leverhulme Center for Demographic Science at Oxford University, writing in the International Journal of Epidemiology.

The decline was greater for men than for women, according to the study, which examined data from 29 countries, most of them from Europe, as well as Chile and the United States.

According to the study, life expectancy fell in 27 of these countries in 2020, with the expectancy dropping by more than half a year in 22 countries.

"For Western European countries such as Spain, England and Wales, Italy and Belgium, among others, the last time such large magnitudes of declines in life expectancy at birth were observed in a single year was during World War II," said co-author Jose Manuel Aburto.

Life expectancy for men fell the most in the U.S. – by 2.2 years compared to 2019. In the U.S., what was most notable was the increase in working-age mortality below 60, said co-author Ridhi Kashyap.

In most European countries, on the other hand, mortality among people over 60 has increased. In June, a study in the British Medical Journal had already pointed out the drastic drop in life expectancy in the U.S.

Life expectancy is the age a newborn child is expected to reach if death rates continue to develop as they did at the time of birth.