Diet drinks just as bad as sugary when it comes to heart issues, study finds 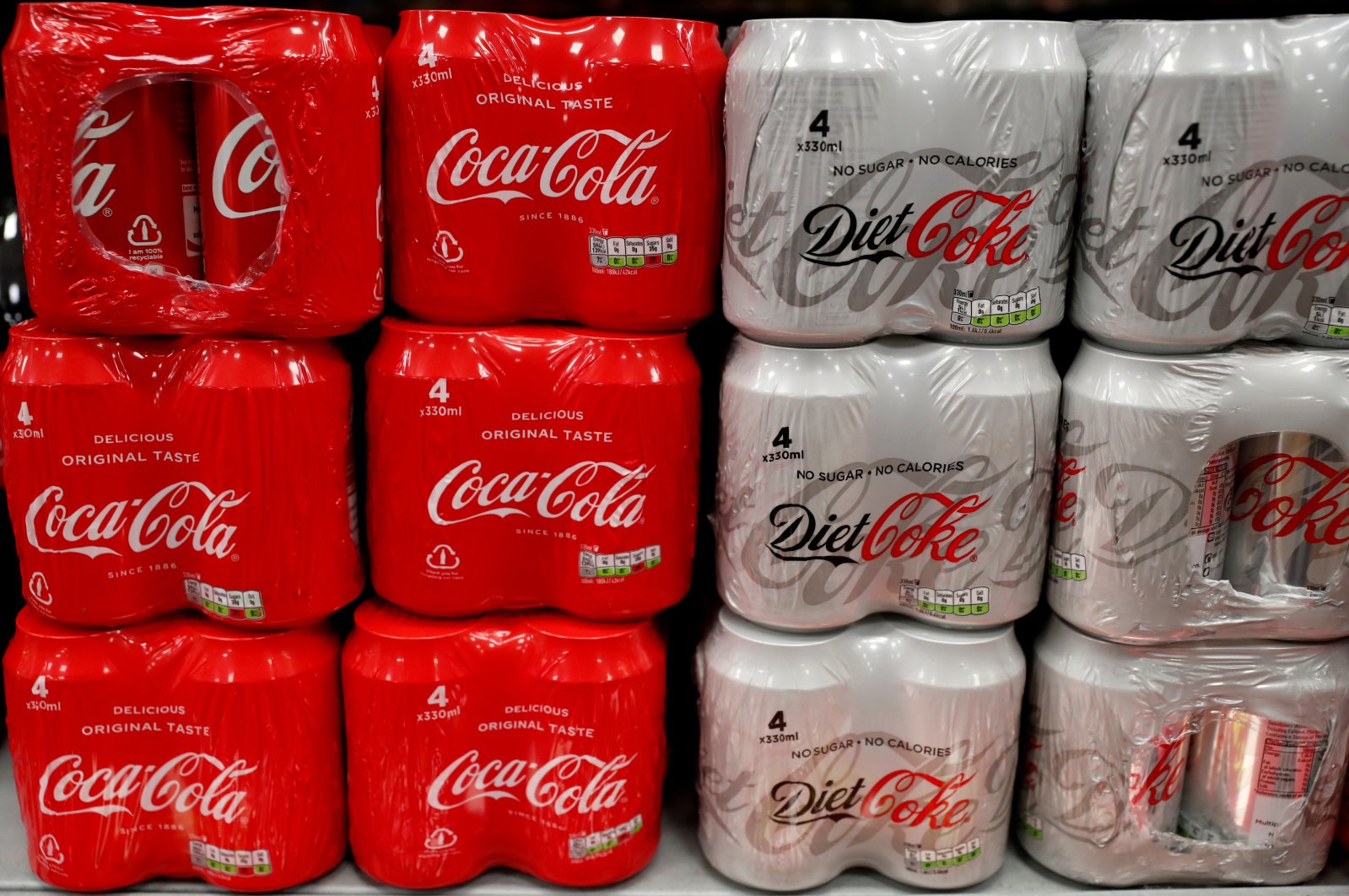 A recent study has found that both sugary and artificially sweetened drinks are associated with a higher risk of cardiovascular disease, suggesting that those that claim to be healthier with their sugar alternatives are not as healthy as they are made out to be.

Conducted with 104,760 participants, the research published in the Journal of the American College of Cardiology on Monday showed that diets, including beverages with artificial sweeteners, can have a negative impact on cardio-metabolic health. Divided according to their consumption frequency and levels, the participants consumed sugary drinks containing 5% or more sugar or artificially sweetened beverages with nonnutritive sweeteners.

Participants were asked to fill out three validated 24-hour dietary records every six months, and 1,379 of them reported their first cases of cardiovascular disease, the study found. Compared to nonconsumers, frequent consumers had higher risks of stroke, acute coronary syndrome and heart attacks.

"Our study suggests artificially sweetened beverages may not be a healthy substitute for sugar drinks," Eloi Chazelas, lead author of the study and a member of the Nutritional Epidemiology Research Team, said in a statement.