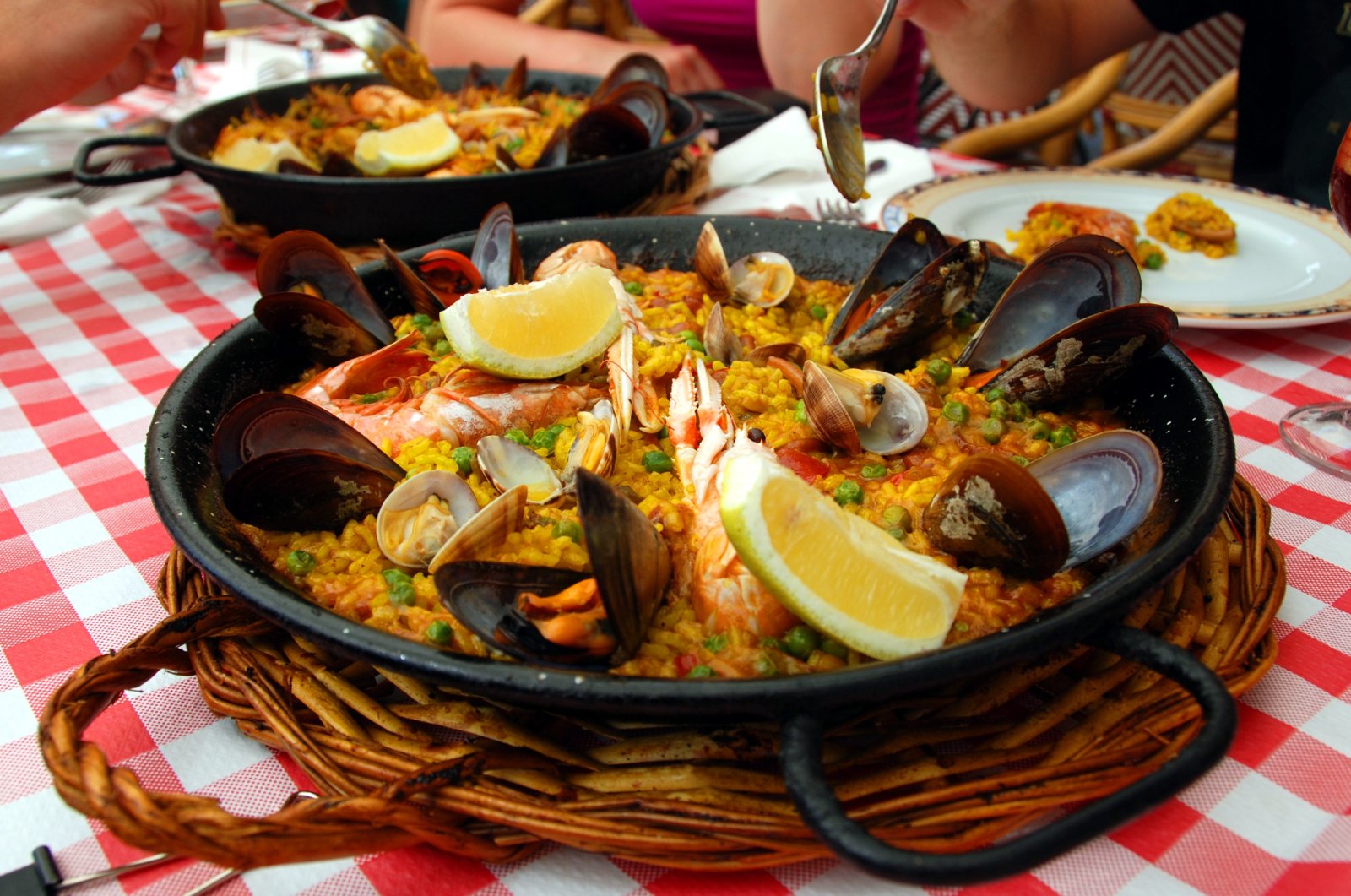 Renowned Turkish gourmet Vedat Milor emphasized the high arsenic and mercury levels inside crustaceans, saying that eating foods such as mussels is worse than gnawing batteries in terms of health.

"Mercury especially affects the immune system and also has an adverse effect on the brain when it passes a certain threshold. Mussels especially contain a lot," Milor told Demirören News Agency (DHA). He noted that mercury comes from seafood while pesticides, fruits and vegetables have arsenic.

Some seafood products, which are rich in Omega-3 and protein, have benefits but also harm the body.

Increasing pollution in the seas triggers the formation of heavy metals in its products.

Heavy metal mercury causes many neurological diseases such as Parkinson's, Alzheimer's and brain and spinal cord tumors and is mostly seen in bottom fish and crustaceans such as mussels and oysters.

Milor, who suffered from mercury poisoning in 2007, explained his personal experience.

"I used to play tennis very well, but suddenly I started to falter while running. I started to have a strange feeling in my toes. They were constantly aching, itching and tingling. My doctor first suspected diabetes, but after I went to the neurologist and took some tests, a high rate of mercury and arsenic showed up in my body,” he said.

Milor said that mercury doesn’t leave the body completely and can be permanently damaging, noting that he slowly recovered after he stopped eating seafood.