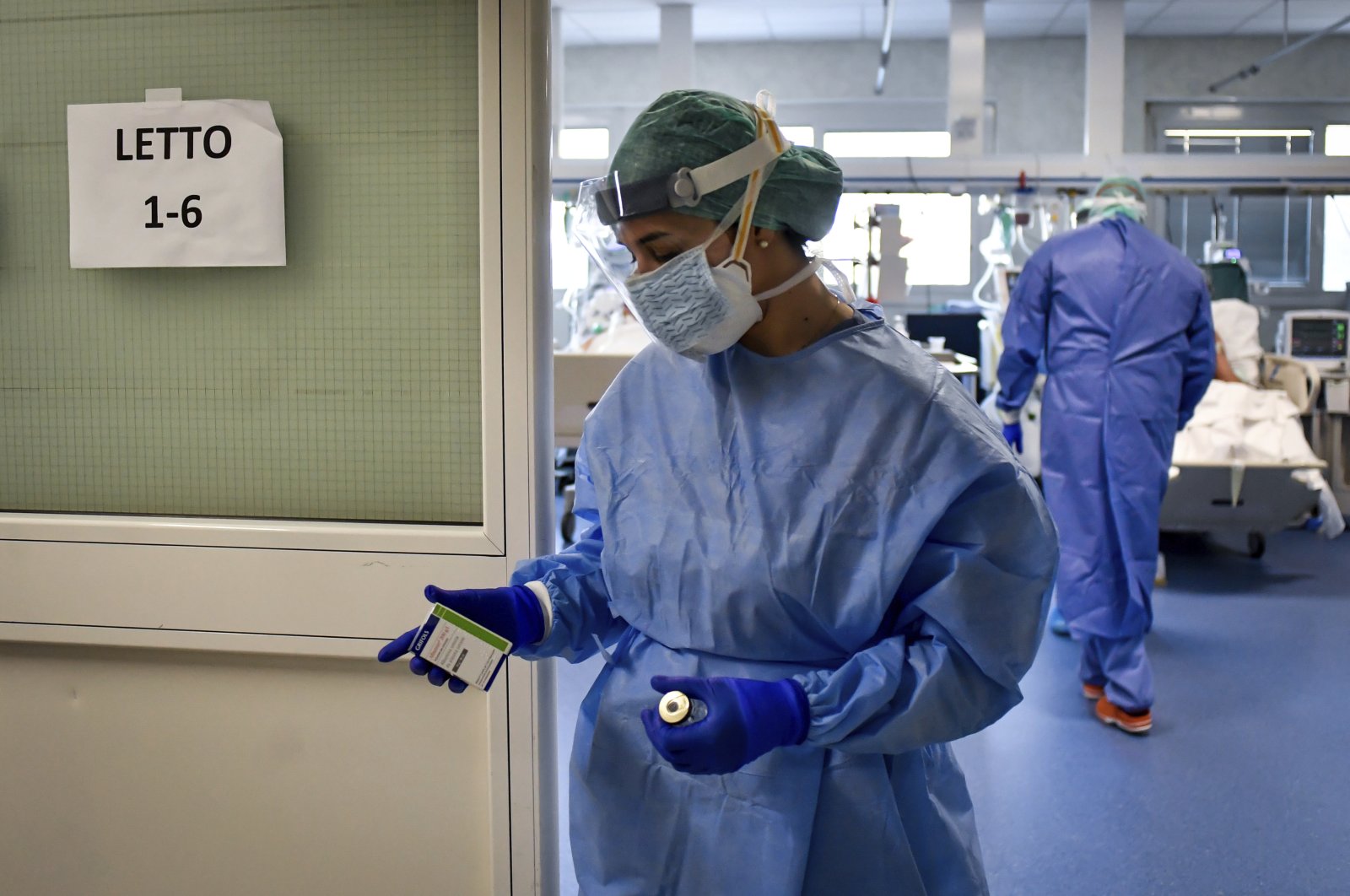 A 79-year-old patient diagnosed with a coronavirus infection in Italy has recovered after taking an experimental Ebola drug remdesivir.

According to health officials, the patient started his treatment on March 7 and has now taken two negative tests after 12 days in the hospital.

"We have the first truly healed; two swabs he was given were both negative,” said professor Matteo Bassetti, director of the infectious disease clinic at the hospital where the patient was treated.

According to the Daily Mail newspaper, a female patient in the U.S who tested positive for the coronavirus and was critical also responded to the Ebola drug.

Remdesivir was developed 10 years ago as a potential Ebola treatment. Produced by U.S. drug company Gilead, the drug had little success on patients with an Ebola diagnosis.

The drug is being tested after several clinical trials across the U.S. with doctors assuring that the drug stops the production of the virus in the body.

Scientists from China also claim that the drug could help with slowing symptoms down. They said it was 'highly effective' against cases of COVID-19.

"There's only one drug right now that we think may have real efficacy, and that's remdesivir," said Bruce Aylward, a World Health Organization (WHO) official at a recent press conference in China

Remdesivir gets modified inside the human body to become similar to one of the four building blocks of DNA, called nucleotides.

The coronavirus emerged in Wuhan, China, last December and has spread to at least 160 countries and territories. The WHO declared the outbreak a pandemic.

Out of more than 245,000 confirmed cases, the death toll now exceeds 10,000, and over 88,000 have recovered, according to data compiled by Johns Hopkins University in the U.S.

While governments have taken measures to curb coronavirus infections worldwide, scientists in more than 100 countries continue to search for drugs or vaccines against the disease.

Experts are investigating if medicines or substances used for other diseases could be effective against cases of COVID-19.