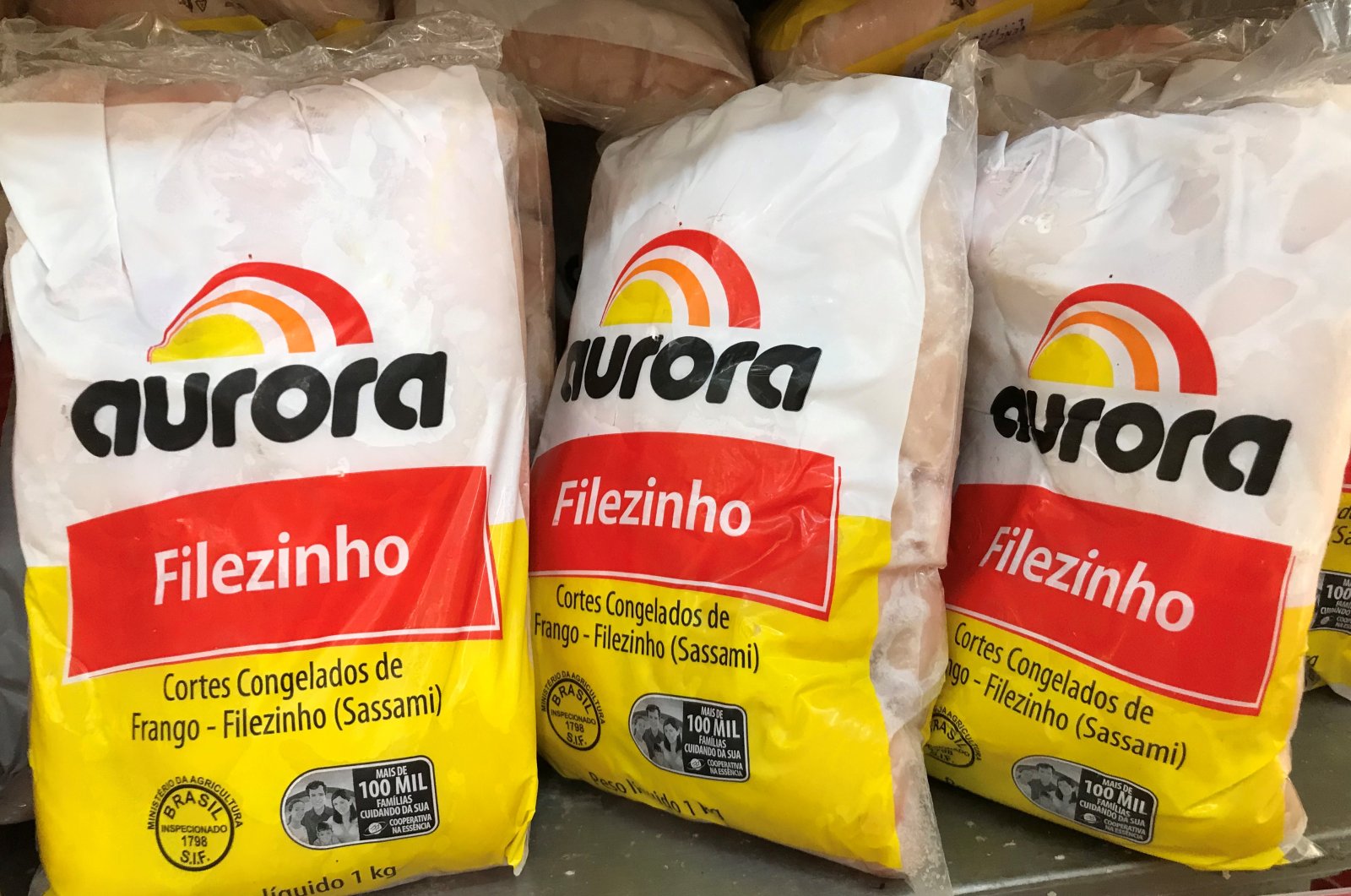 Chinese shoppers on Friday expressed dismay at the news that traces of the coronavirus had been found on imported frozen food, with some saying they would avoid the products.

Two cities in China on Thursday found the virus in frozen chicken wings imported from Brazil and shrimp from Ecuador, raising public concern even though the World Health Organization (WHO) downplayed the risk of the virus entering the food chain.

The coronavirus emerged in China late last year but the country is seen to have largely brought it under control, with the focus shifting to prevent localized outbreaks and cases imported from abroad.

Fears of the risks from imported frozen food first arose when the virus was found on a chopping board in Beijing's Xinfadi wholesale market in June. The vendor had used the board to handle imported salmon.

Austin Hu, the chef at high-end Shanghai restaurant Heritage by Madison, said they experienced delays in receiving live seafood like oysters after the incident as authorities stepped up checks, adding that consumer confidence had been affected.

When asked about imports from Brazil on Friday, Chinese Foreign Ministry spokesman Zhao Lijian said authorities were engaging with the relevant country and did not comment on whether imports would be restricted.

Still, other shoppers said that they were placing their trust in the authorities and in food sellers.

"We need to be careful, but I think the food should be safe if they put it out," said a man who only gave his surname as Lei. "If they are selling it, then it should not have problems."