German health minister optimistic that vaccine will come in months, certainly by next year 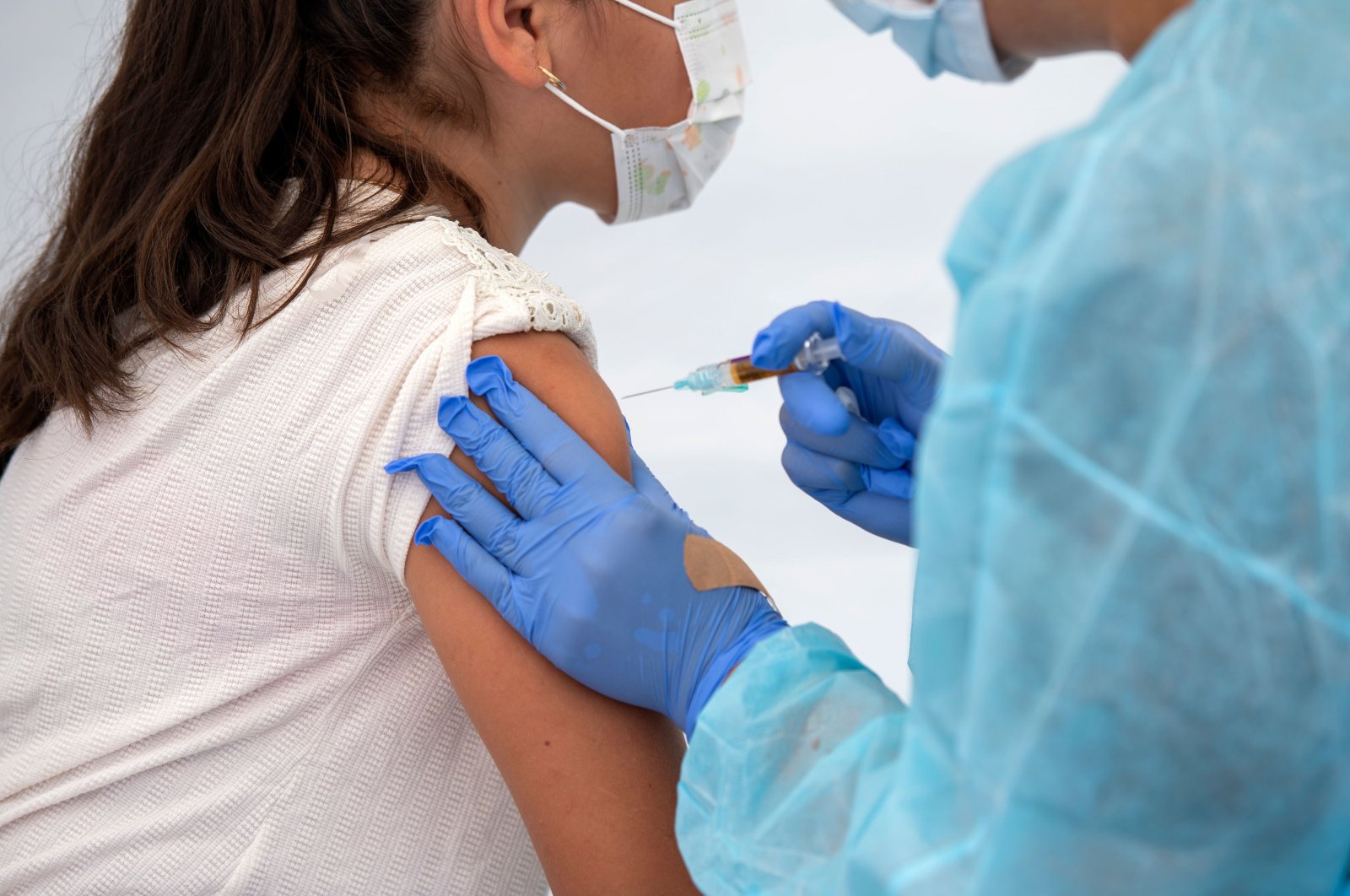 A health worker vaccinates a patient during the Saban Community Clinic Vaccine Drive Up for LA Children on August 12, 2020, in Los Angeles, California. (AFP Photo)
by REUTERS Aug 13, 2020 11:14 am
RECOMMENDED

German Health Minister Jens Spahn said on Thursday he expected there to be a COVID-19 vaccine in the coming months and definitely by next year, speaking after the public health agency withdrew a report suggesting there would be one in autumn.

"I'm optimistic that in the next months, and certainly in the next year, there can be a vaccine," Spahn told ZDF television.

His forecast appeared to chime with a report that the Robert Koch Institute issued on Wednesday and later withdrew, in which the public health agency said it expected a vaccine by autumn. The institute later said the document was not up-to-date and had been published in error.

Spahn declined to name a specific month in which the vaccine would be ready, saying it was not yet possible to determine how often people would need to be vaccinated or how long-lasting the immunity it conferred would be.

He added: "But one thing we can say is that thanks to us all working together – researchers, scientists, the public – we will probably have a vaccine faster than ever before in the history of humanity."

German Research Minister Anja Karliczek has previously said any vaccine was unlikely to be widely available before the middle of next year.

Russian President Vladimir Putin announced on Tuesday that Russia had become the first country to grant regulatory approval to a COVID-19 vaccine after less than two months of human testing.

Spahn repeated his skepticism of that vaccine, dubbed "Sputnik V," saying it had not yet been broadly tested like with other vaccines and there was relatively little data about it.

The number of confirmed coronavirus cases in Germany increased by 1,445 to 219,964, data from the Robert Koch Institute (RKI) for infectious diseases showed on Thursday, while the reported death toll rose by 4 to 9,211.