How long could I be contagious before a positive COVID-19 test? 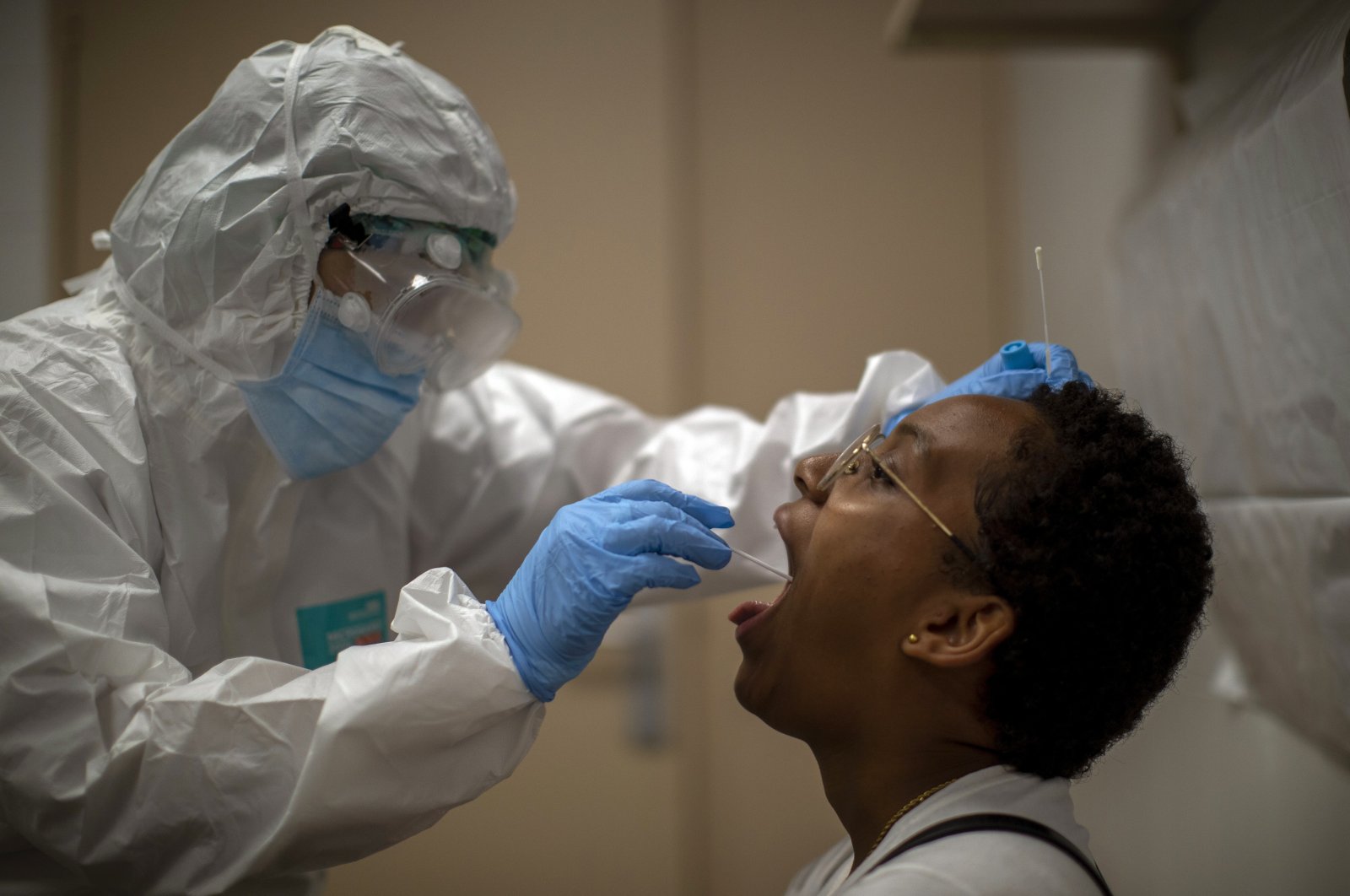 Studies have shown that people may be contagious for about two days before developing COVID-19 symptoms, which include loss of taste and smell, a fever, difficulty breathing, coughing and fatigue.

In fact, right before developing symptoms is when people are likely the most contagious, said Dr. Werner Bischoff, an infectious disease specialist at Wake Forest University. Professor Yeşim Taşova from the Turkish Ministry of Health's Coronavirus Scientific Advisory Board and the head of the Infectious Diseases Department at Çukurova University's (CU) Balcalı Hospital in southern Adana province had also previously said the first 48 hours of illness were critical when it came to contagiousness.

As superspreaders have shown, people who never develop symptoms can spread infection, too. That’s a problem because many people would never seek testing unless they developed symptoms or knew they’d been exposed. Patients have also been found to carry a higher viral load within the first week of the onset of symptoms, meaning they are very likely to pass the virus onto others if not wearing a mask in public settings.

But there’s a more complicated part to this question: What if someone knows they were exposed but their virus test comes back negative – could they still be contagious?

A negative test within less than seven days after exposure “is a very, very poor indicator of whether you have the virus onboard,” said Dr. Alan Wells of the University of Pittsburgh Medical Center.

Some tests are less accurate than others, and you have to factor in the incubation period, he said.

A negative test between seven and 10 days of exposure is a better indicator, Wells said, but even then some people might not test positive until much later.

“That is why if you have had a credible exposure, you should wear a mask and you should self-quarantine if there’s any question,” he said. Experts have advised anywhere from seven to 21 days of self-quarantine or isolation for people who have been in contact with a confirmed positive case.