How to tell difference between depression and winter blues 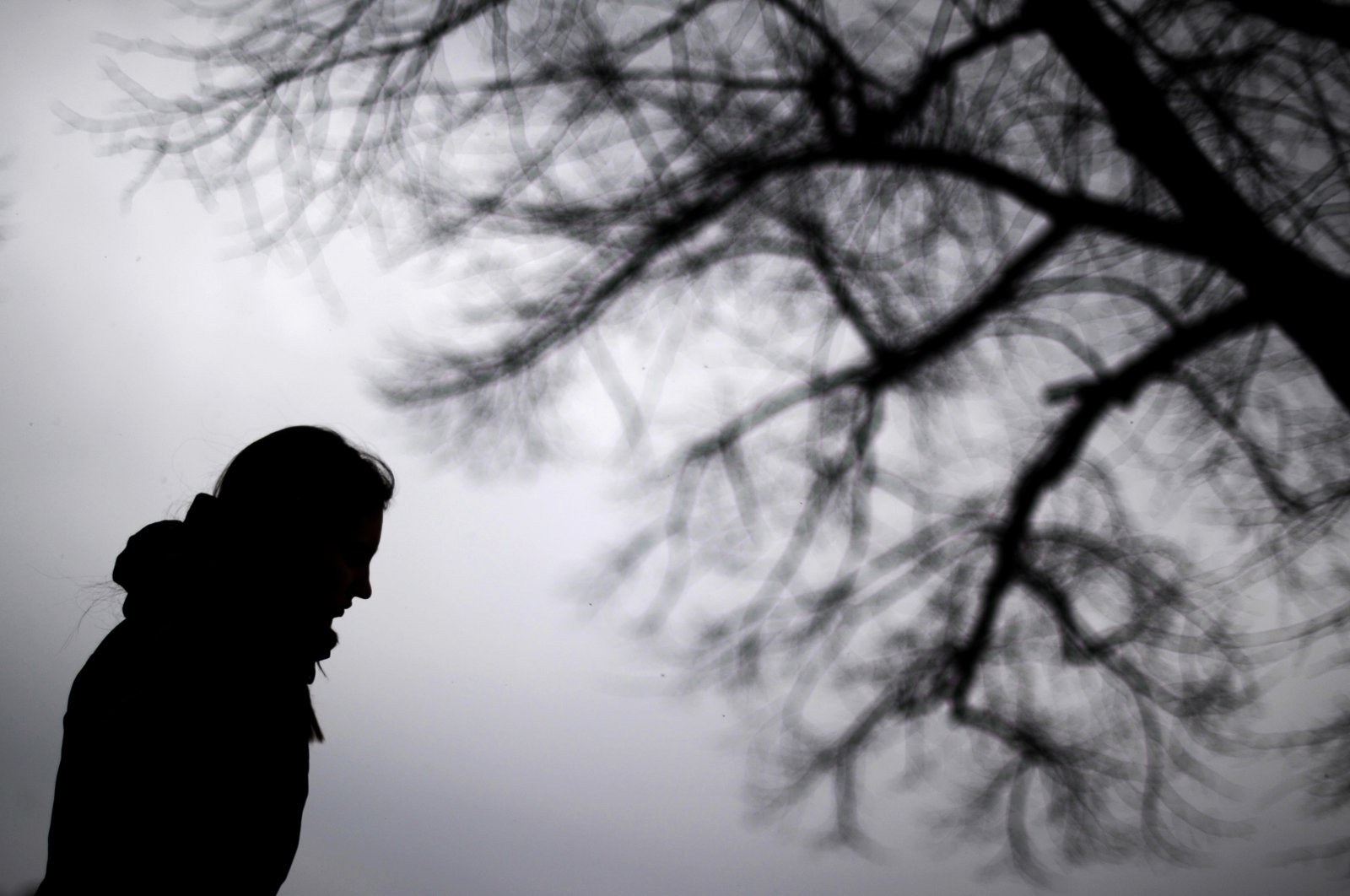 Depression is more than just the winter blues. It's a disorder that changes your whole life. (DPA PHOTO)
by German Press Agency - DPA Dec 29, 2020 12:14 pm
RECOMMENDED

During the colder, darker days of autumn and winter, many people develop a case of "the winter blues." They might feel gloomier and more lethargic than normal.

SAD is typically less pronounced and has somewhat different signs and symptoms than conventional depression, he points out.

People with the latter, which can be severe, tend to lose weight because of decreased appetite. "They also have trouble falling asleep and are constantly tense," Hegerl says.

By contrast, people with SAD tend to have increased appetite and want to sleep more than usual, remarks Hegerl, "and so they sleep longer than is probably good for them."

How else can you tell SAD and "real" depression apart?

As Hegerl describes it, the latter is a disorder that changes your whole life: "In many cases, you don't recognize yourself anymore." Depression sufferers are often very active, responsible, hard-working people "who then no longer have the strength to get up and brush their teeth," Hegerl says.

They realize that something fundamental is happening to them, he says. And they're often unable to feel emotions, such as sorrow: "They feel as though they've been turned to stone."

A common mistake by depression sufferers is to blame themselves or circumstances for their condition. "They'll frequently have a very plausible explanation that usually isn't the actual one," Hegerl says, stressing that the crux of depression is that there's a predisposition to it. This, he explains, is why some people have recurrent bouts of depression.

For example, the disorder is somewhat more prevalent among those out of work, "because people who repeatedly slip into depression lose their job more easily," says Hegerl, adding: "Unemployment in and of itself doesn't make you depressed."

"Anyone can be stricken by depression," he notes. Women are about twice as likely as men due to biological and hormonal factors.

It's important that people suffering from depression seek professional help, Hegerl says. And family members should encourage them to do so. "It must be understood that depression is a serious illness. People diagnosed with it have a 10-year-shorter lifespan, on average," Hegerl stresses.