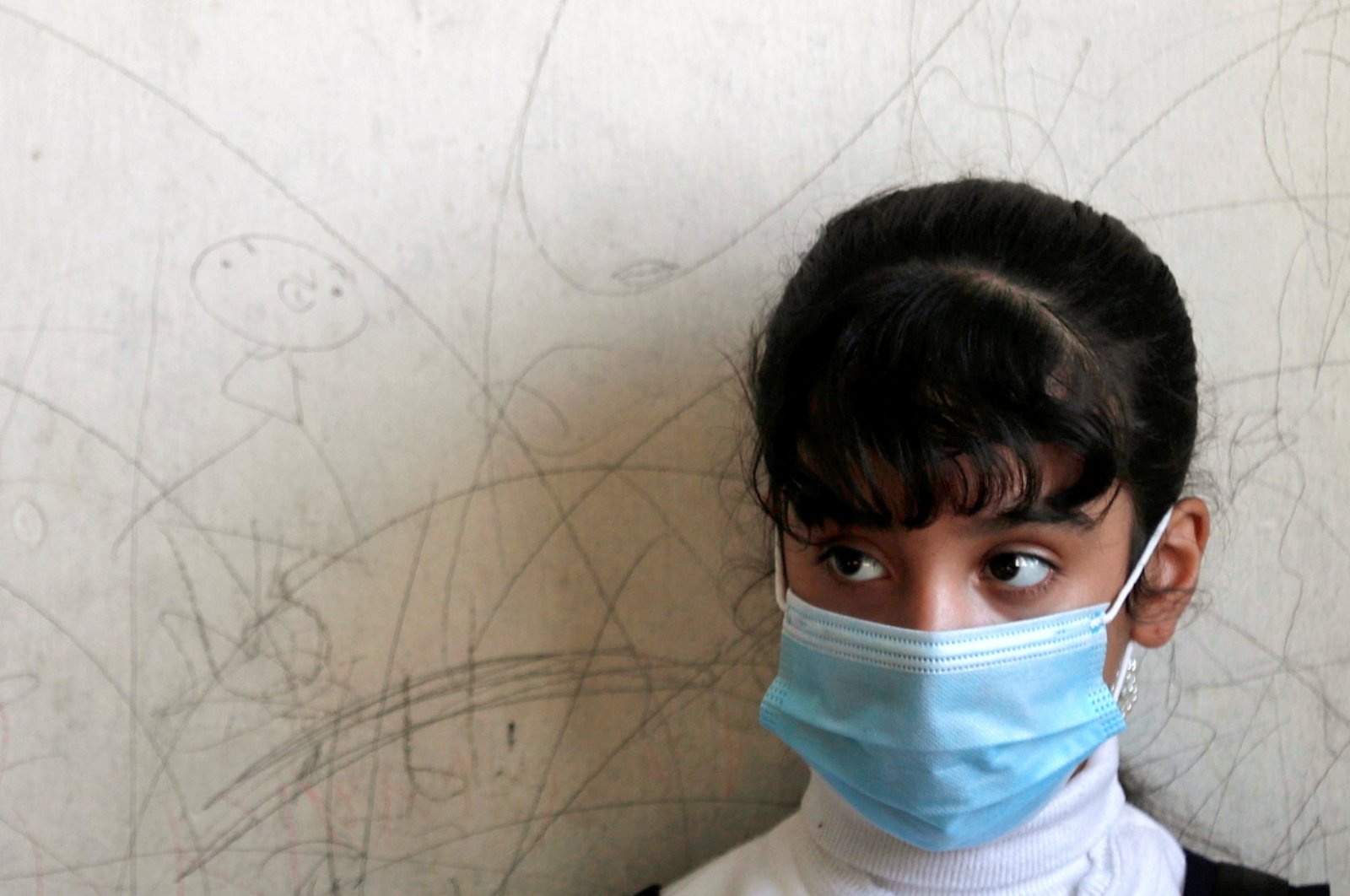 The humidity that builds up inside of masks can help the body combat respiratory diseases such as COVID-19, in addition to protecting the wearer from droplets and virus particles, a study conducted by the U.S. National Institutes of Health (NIH) suggests. The study also says that the humidity inside the masks has been linked to less severe disease outcomes.

Researchers from the NIH’s National Institute of Diabetes and Digestive and Kidney Diseases (NIDDK) found that masks substantially increased the humidity in the air that the mask-wearer breathes in, which aids the immune system by hydrating the respiratory tract and producing special proteins called interferons that fight against viruses.

According to the study, which was published in the Biophysical Journal, high levels of humidity in inspired air promoted mucociliary clearance (MCC), one of the lung's natural defensive mechanisms in which the body self-clears the airways, and thus limited the spread of viruses to the lungs. In simple terms, the more humidity there is, the more mucus your body secretes into the upper airways. This mucus traps harmful pathogens you inhale and then gets transported to the pharynx, where it is swallowed to eventually be killed off by gastric acid in the stomach.

The study tested four commonly used masks – an N95, a three-layered disposable surgical mask, a two-layered cotton-polyester mask and a thick cotton mask and found that all of them increased the humidity in inhaled air. The cotton mask resulted in the highest level of humidity.

Adriaan Bax, the study's lead author and an NIH distinguished investigator, stated that their findings corresponded with the observed decrease of COVID-19 severity in mask-wearers.

“We found that face masks strongly increase the humidity in inhaled air and propose that the resulting hydration of the respiratory tract could be responsible for the documented finding that links lower COVID-19 disease severity to wearing a mask,” Bax told the NIH.

“High levels of humidity have been shown to mitigate the severity of the flu, and it may be applicable to the severity of COVID-19 through a similar mechanism,” said Bax, adding that most people likely benefited from wearing masks even if they didn't know it.

“The increased level of humidity is something most mask-wearers probably felt without being able to recognize, and without realizing that this humidity might actually be good for them,” Bax said.

The study also found that low levels of humidity impaired both MCC and the interferon response and they suggested that this could be one of the reasons why people are more likely to suffer from respiratory infections in lower temperatures.

Face masks have been a subject of discussion ever since the global pandemic started, with many studies focusing on their efficacy. Doubling up on masks has also been a subject of debate as to whether the technique offers better protection. Researchers have also examined the risks associated with reusing disposable surgical masks. However, what the science community does agree on is that masks should be regularly changed or sanitized.