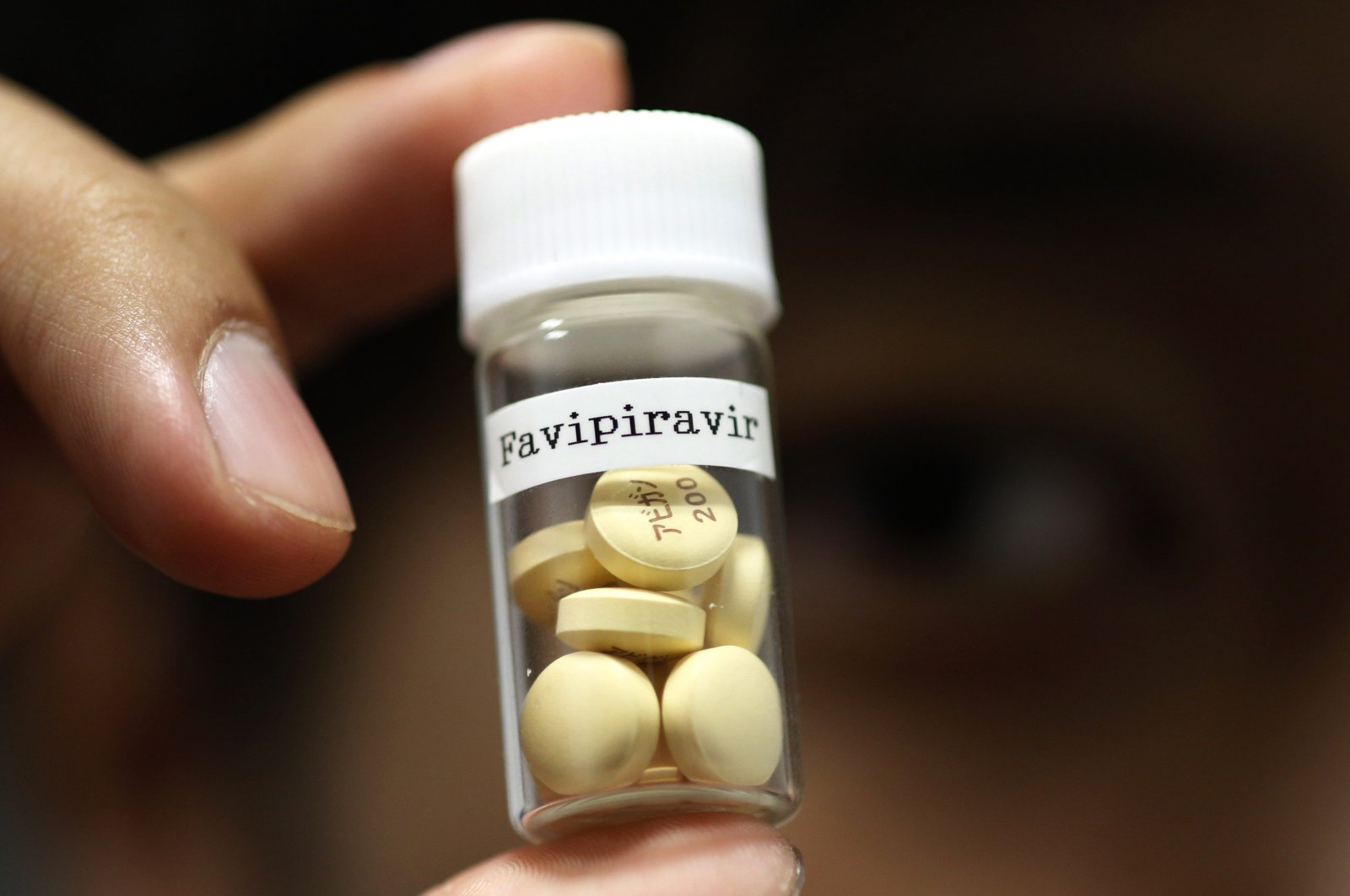 Scientists in China have praised a Japanese-developed drug for showing "very good clinical results" and being effective against the novel coronavirus, which has killed over 9,000 since its outbreak last December, possibly offering the first viable treatment for the deadly infectious disease.

Based on the results of early trials, the flu drug favipiravir (also known as Avigan) has been shown to be effective in both reducing the duration of the SARS-CoV-2 virus in patients and improving the condition of their lungs, its main point of attack.

"It (Avigan) is very safe and clearly effective," Zhang said at a news conference in Dalian, the capital of China's Liaoning province.

A trial involving 80 cases conducted by a hospital in Shenzhen and a study of 120 cases led by Wuhan University's Zhongnan Hospital both showed the drug shortened the recovery time for patients.

In addition, X-rays confirmed improvements in the lung conditions of about 91% of the patients who were treated with favipiravir, compared to 62% of those who did not take the drug.

Avigan is the brand name of an influenza medicine known as favipiravir developed to fight RNA viruses. It was created by Fujifilm Toyama Chemical in 2014.

Zhang said patients taking favipiravir tested negative after a median of four days, compared to 11 days in the control group. "There were no clear side effects," he added.

This statement came as a boon for shares of the Fujifilm group which shot up over 15%.

Health officials in Beijing have already begun recommending the drug against the coronavirus, which first emerged in Wuhan, China.

Since February, Japan has also been administering the drug to its coronavirus patients, now numbering over 800 cases excluding those found on the virus-hit Diamond Princess cruise ship. At least 29 people have died because of the virus.

In 2016, the government of Japan supplied favipiravir as an emergency aid to counter the Ebola virus outbreak in Guinea. Favipiravir was found to reduce mortality in patients with low to moderate levels of the Ebola virus in their blood.

According to health officials, the antiviral drug could be approved as early as May for the treatment of COVID-19.

Worldwide, out of over 220,000 confirmed cases, the death toll now exceeds 9,000, while more than 85,000 patients have recovered, according to Worldometer, a statistics website that compiles new case numbers. The number of active cases is currently more than 128,136 – 95% mild and 5% in serious or critical condition.

The World Health Organization has declared Europe the new epicenter of the virus, which first emerged in Wuhan, China last December.