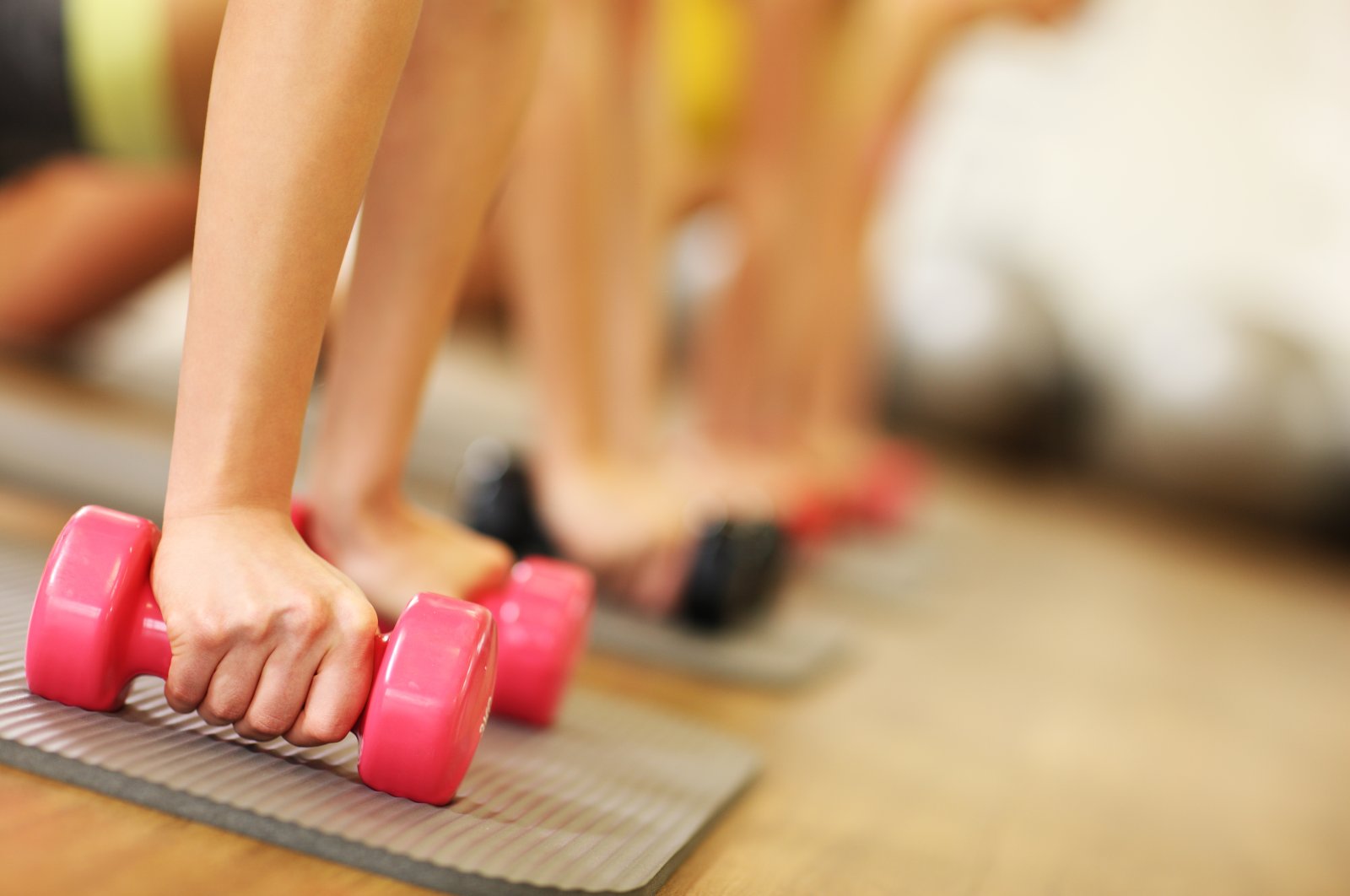 If you want to do intensive sports for 30 minutes or longer and thus work up a sweat, eating a carb-rich, easily digestible meal about two hours before the sport makes sense. (Shutterstock Photo)
by German Press Agency - DPA Jul 25, 2021 12:22 pm
RECOMMENDED

Many competitive and recreational athletes alike wonder what and when they should eat before partaking in sport and exercise.

Experts say it depends on the length and intensity of the activity.

"The only people who really need to think about this are those planning an intense workout of 30 minutes or longer – in other words, when you'll break a sweat and have a significantly increased respiratory rate," says sport nutritionist Claudia Osterkamp-Baerens, who advises German Olympic athletes who live and train in Bavaria.

For those who want to perform well to keep up with their mates or simply because they hate bad workouts, it's advisable to eat a high-carbohydrate, easily digestible meal about two hours beforehand, she says. To prevent bloating or heartburn, the meal should be low in fat, protein and dietary fibre.

Cheese rolls, for example, aren't a good choice. Osterkamp-Baerens recommends muesli or porridge if you want to engage in sport or exercise immediately after eating.

"When there's still food in your stomach during a workout, you feel discomfort because your stomach shuts down," she says. "The stomach has much less work with fine rolled oats soaked in warm water." The carbohydrates are then absorbed more quickly into the bloodstream. The less time before the workout, the finer the oat flakes should be.

Here's the sport nutritionist's tip for a super-quick lunch in the office ahead of a workout: Mix five to 10 tablespoons of fine rolled oats with water and milk, and add a baby food jar of pureed fruit.

You can start your workout just a half-hour later.

If that sounds too bland for you, you can jazz up the dish with a handful of blueberries, morello cherries and chocolate shavings – an idea from a cookbook, aimed mainly at adolescents who regularly train for football, that Osterkamp-Baerens collaborated on.

Another recipe in the book is for one-pot spaghetti bolognese, whose ingredients – spaghetti, fresh tomatoes, canned tomatoes, paprika, steak tartare and bouillon – are cooked in a single pot.

The book "Eat Like an Athlete," by Australian sport dietician Simone Austin, recommends a high-carbohydrate pre-workout lunch such as bulgur salad with chicken, soba noodle salad or salmon wraps. You can get a fast carb fix before or during a workout with homemade snacks such as granola muffins, banana bread or coconut rice wafers.

The right food before a workout, he says, depends on the type of sport as well as the goal, intensity and length of the workout. He advises experimenting until you find what agrees with you best.

But just as there are rules of thumb for a wholesome diet, so there are for sport nutrition as well. Most of us would correctly guess, for instance, that a pre-workout portion of chips and sausage isn't a good idea.

He recommends high-carbohydrate foods that are low in dietary fibre, protein and fat. And: "The less time there is between a meal and an intense workout, the less you should eat."