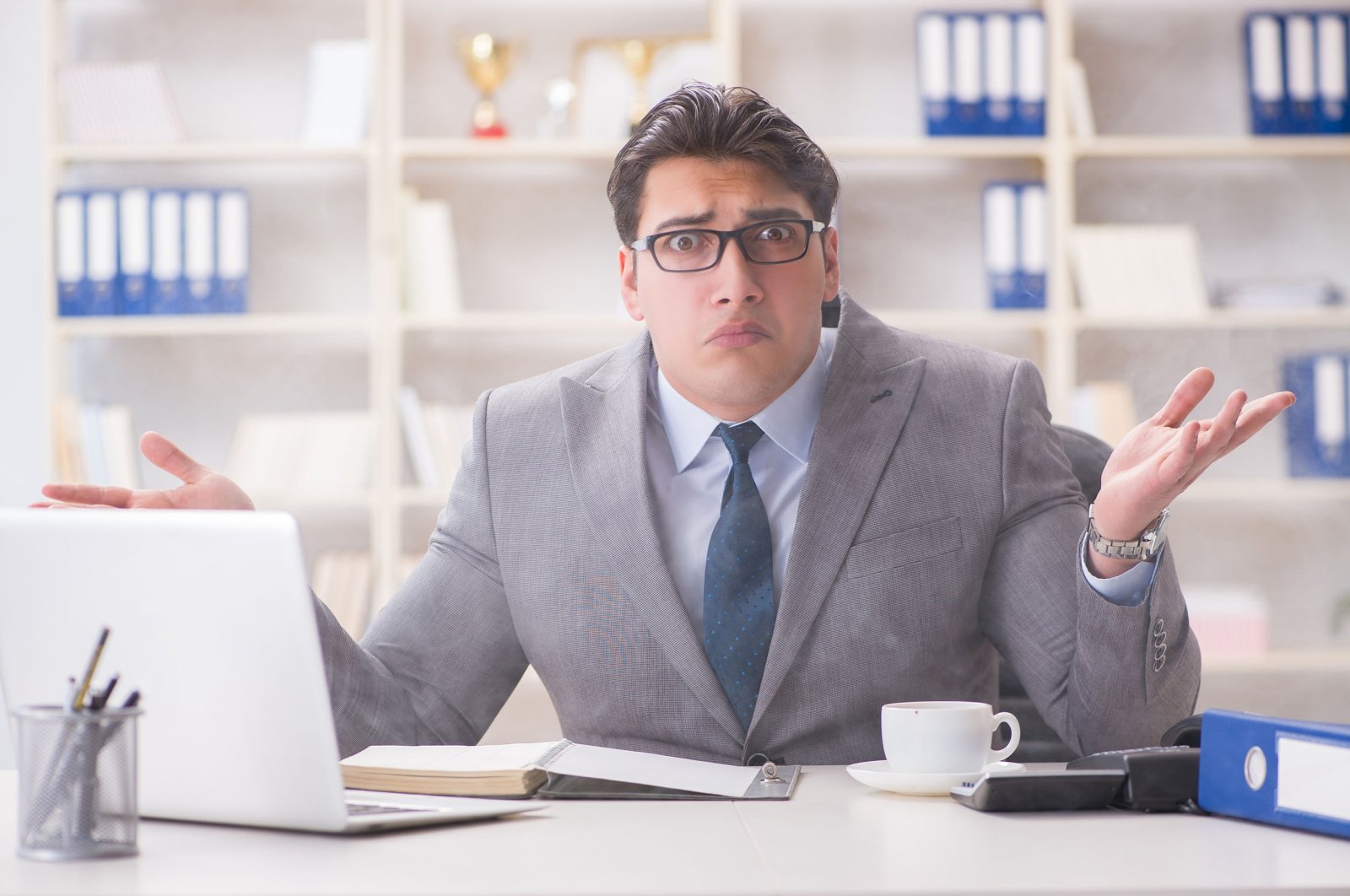 You have returned to work after working from the relaxing environment of your home for months and you feel a little slothful, and not at your top speed. Well, poor ventilation and air quality due to pollution might be the crux of the issue.

A new study by scientists at Harvard has found that the air quality inside an office can have a significant impact on employees' cognitive function, including response times and ability to focus.

"We have a huge body of research on the exposure to outdoor pollution, but we spend 90% of our time indoors," Jose Guillermo Cedeno Laurent, a research fellow and lead author of the paper published Thursday in Environmental Research Letters, told Agence France-Presse (AFP).

The limited amount of prior studies on indoor settings had focused on measures like thermal comfort and satisfaction, rather than on cognitive outcomes, he added.

Cedeno Laurent and colleagues designed a study that followed 302 office workers across six countries – China, India, Mexico, Thailand, the United States of America, and the United Kingdom – over a period of a year.

It ended in March 2020 when the COVID-19 pandemic brought global lockdowns.

All participants were aged between 18 and 65, worked at least three days in an office building, and had a permanent workstation within the office.

Their workspaces were fitted with an environmental sensor to monitor real-time concentrations of fine particulate matter 2.5 micrometers and smaller, PM2.5, as well as carbon dioxide, temperature, and relative humidity.

The participants were given a custom-designed app on their phones to carry out the cognitive tests. They were prompted to take the tests at prescheduled times or when the sensors detected PM2.5 and CO2 levels that fell below or exceeded certain thresholds.

CO2 concentrations serve as a proxy for ventilation levels. Outside, concentrations are around 400 parts per million (ppm), while 1000 ppm is cited as an upper limit for indoors.

There were two tests. The first required employees to correctly identify the color of displayed words that spelled out another color.

In terms of CO2, an increase of 500 ppm, which is not an unusual level of variation, led to a more than 1% drop in response times, and more than 2% drop in accuracy across both tests.

The research comes as U.S. Congress is poised to pass an infrastructure package, and Cedeno Laurent argues now is the time to plan for energy-efficient, high-performance buildings that provide the right amount of ventilation and air filtration.

While past studies have shown that prolonged exposure to PM2.5 inflames the central nervous system and crosses the blood-brain barrier to cause long-term neurodegenerative disease, this is the first to show short-term effects, he added.

For employees returning to in-person office work, there are some solutions.