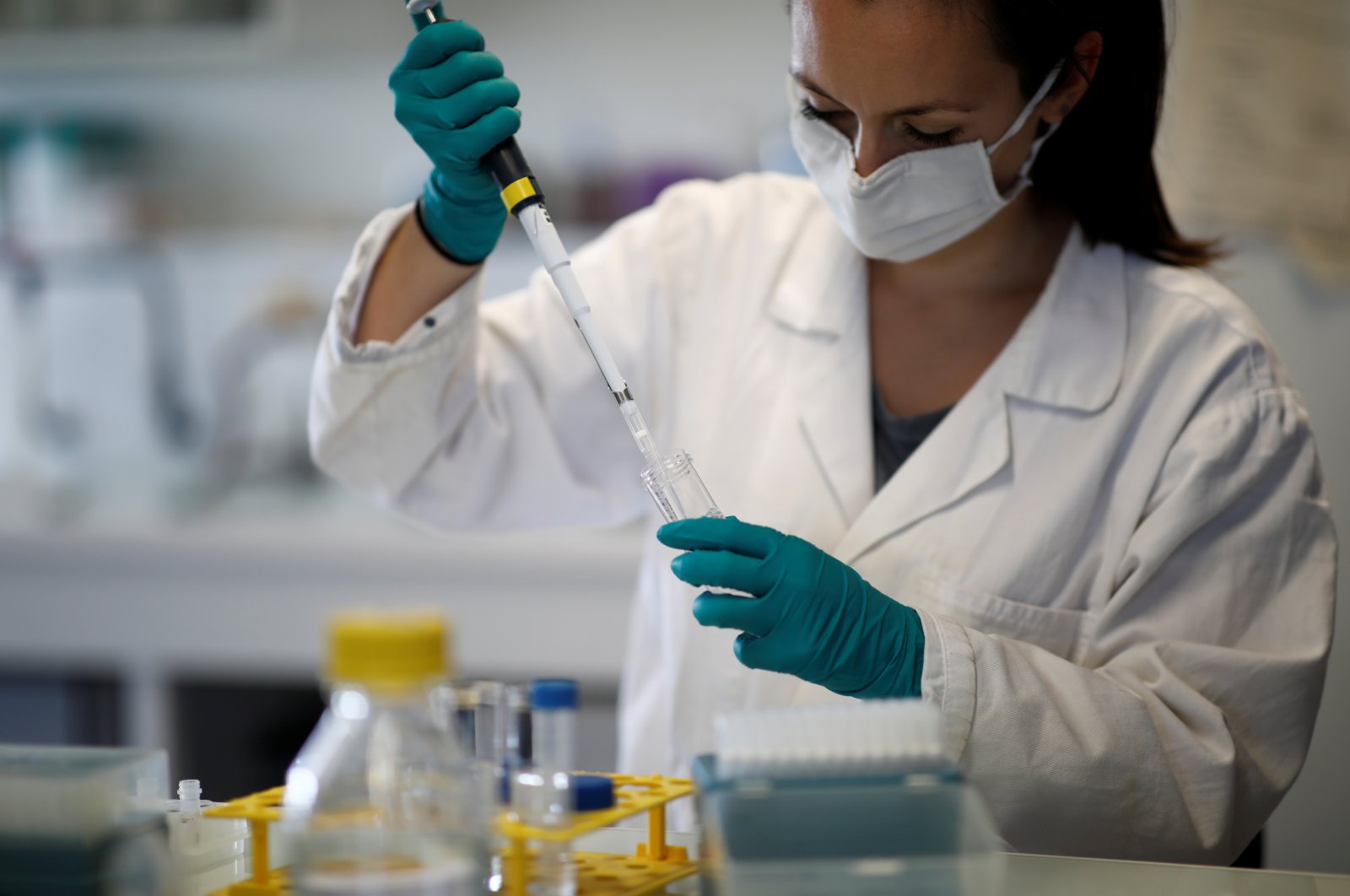 Samples of wastewater from the Paris sewage system have been showing traces of COVID-19 again since the end of June, having vanished when France imposed a lockdown, according to the head of the laboratory leading the research.

Infection rates in France are subsiding, but officials this week made the wearing of masks in enclosed public spaces compulsory after a series of localised flare-ups. To date COVID-19 has killed over 30,000 people in France.

Early studies by scientists in The Netherlands, France, Australia and elsewhere suggest sewage sampling for signs of the SARS-CoV-2 coronavirus could help estimate the number of infections in a geographic area, without having to test every person.

Laurent Moulin, who heads the research laboratory run by public water utility company Eau de Paris, cautioned the findings on their own did not mean a resurgence of the virus in the population since France eased its lockdown restrictions.

But, said Moulin, when used in conjunction with other data it can be a useful early warning sign of the virus spreading, even before people feel sick enough to seek medical help.

"We had the lockdown, which reduced the number of sick people, and then a little while later we saw a reduction of the concentration of SARS-CoV-2 in the waste water," Moulin said, referring to the strain of virus behind the COVID-19 epidemic.

"What are we seeing since the end of June? We've seen some locations that were negative (for virus traces) and are becoming positive," he said.

Infection rates in Paris are declining in line with the national trend.

Workers at a sewage plant in Noisy-le-Grand, on the eastern edge of Paris, fill plastic bottles with wastewater and put them in a cool box. These are then ferried to the laboratory, on the southern outskirts of the city, where researchers in biohazard suits and masks analyze them.

The sampling of wastewater detects coronavirus genomes, fragments of the virus's genetic material which are not infectious and can be emitted by people not displaying symptoms.

Moulin said the evidence his teams gather from the sewage system would feed into models that are being used to analyze the progression of the virus. Researchers in Paris posted findings in April that showed how sampling wastewater in the city for a month tracked the same curve of the rising and falling epidemic there.