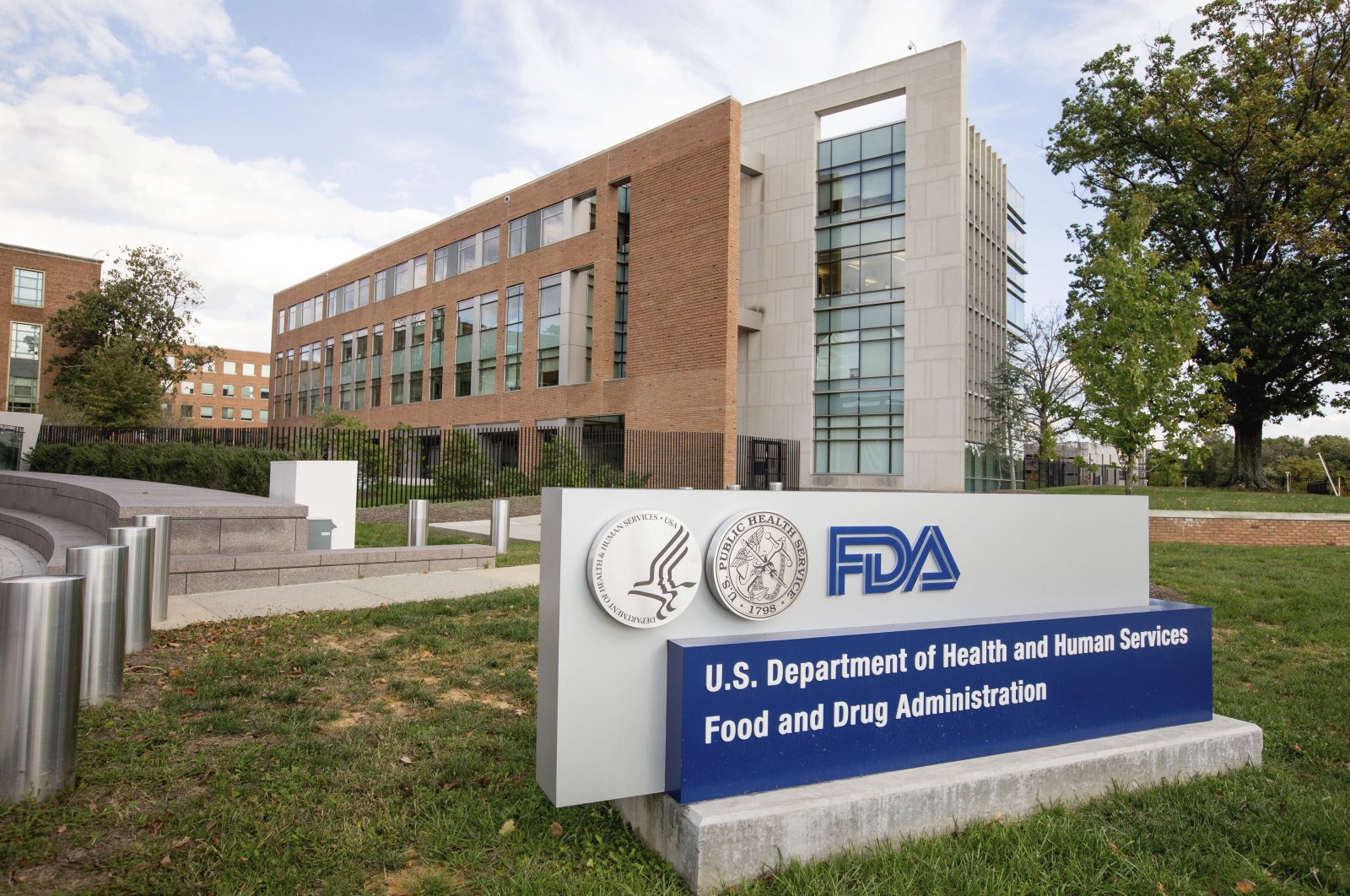 The U.S. Food and Drug Administration (FDA) has announced that it is recalling a brand of supplements that are intended for male performance-enhancing use over fears of contamination with prescription medication.

Adam's Secret, the company behind the tablets, had voluntarily recalled two of its capsule supplements called Adam's Secret Extra Strength 1500 and 3000.

According to the FDA, the tablets may be contaminated with the ingredients sildenafil and tadalafil, which are erectile dysfunction medications most commonly sold under the brand names Viagra and Cialis, respectively.

The ingredients were not disclosed on the label of the tablets, and although both of the elements have FDA approval, when the two are mixed with each other and other ingredients, it is treated as a new type of drug whose side effects, safety and efficacy are not known.

The mixing of the two with Adam's Secret's supplements, therefore, could cause significant health risks. It is known that sildenafil and tadalafil both interact with nitrate medication, which lowers blood pressure to dangerous levels.

Other side effects of the ingredients, according to the Mayo Clinic, include heartburn, stomach pain, irregular heartbeat, bloody nose, muscle pain and burning sensation in the chest. “Consumers that have Adam’s Secret Extra Strength 1500 or 3000, which is being recalled, should stop using and return to the place of purchase,” read the FDA statement.