Russia set to use Japanese antiviral drug to treat COVID-19 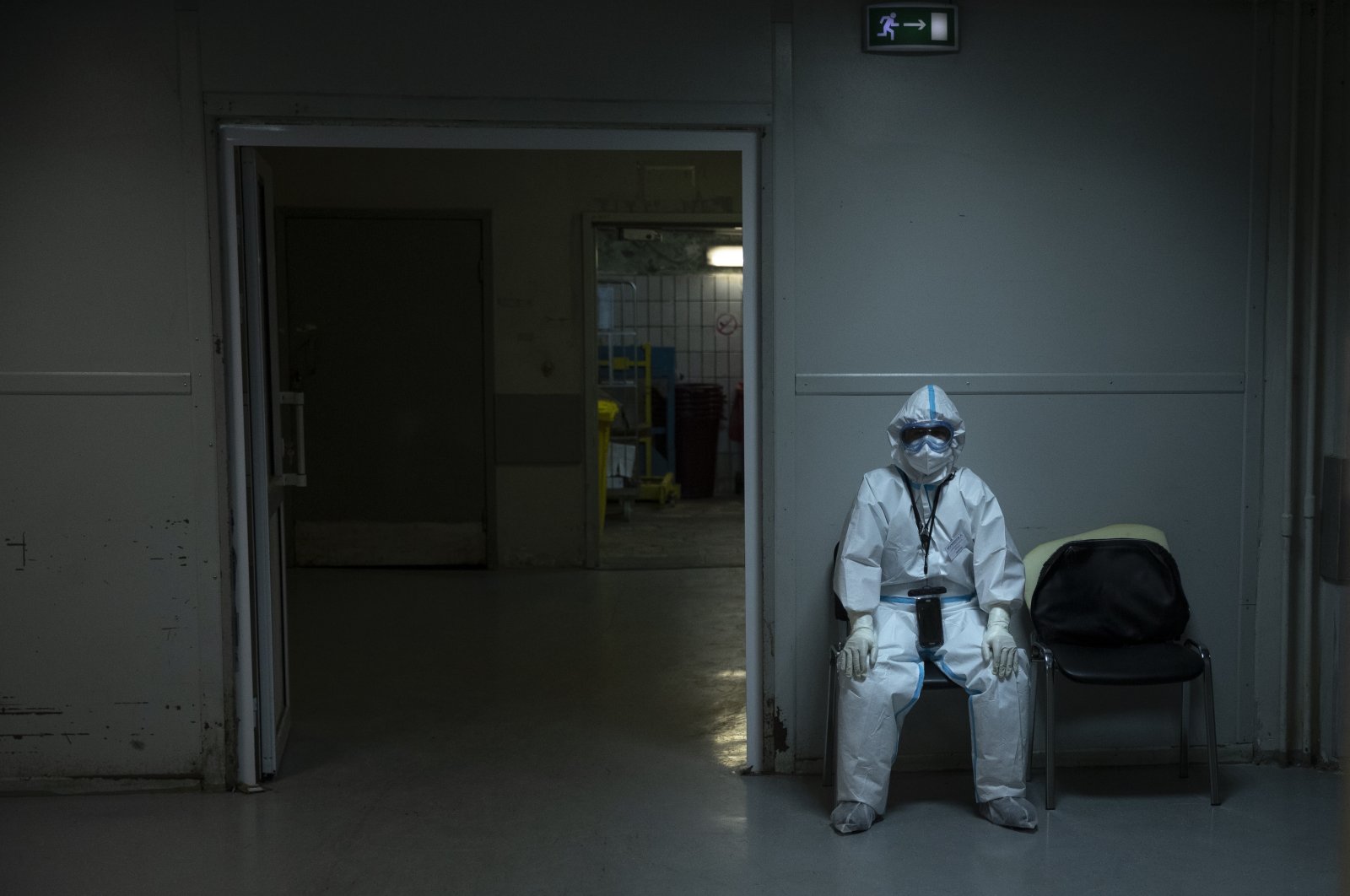 Russia will start administering its first approved antiviral drug to treat coronavirus patients next week, its state financial backer told Reuters, a move it described as "a game-changer" that should speed a return to normal economic life.

Russian hospitals can begin giving the drug to patients starting June 11, with enough to treat around 60,000 people per month, the head of the Russian Direct Investment Fund's (RDIF) sovereign wealth fund told Reuters in an interview.

There is currently no approved vaccine for the highly contagious and sometimes fatal illness, and no consensus within the global scientific community about the efficacy of medication such as the Russian modified antiviral drug.

Registered under the name Avifavir, it is the first potential coronavirus treatment to be approved by Russia's Health Ministry, however. It appeared on a government list of approved drugs on Saturday after clinical trials.

Trials were due to be concluded in around a week, he said and more would be conducted. The Health Ministry had given its approval for the drug's use under a special accelerated process and manufacturing had begun in March, he added.

"We believe this is a game-changer. It will reduce strain on the health care system, we'll have fewer people in critical condition, and for 90% of people it eliminates the virus within 10 days," he said.

"We believe that the drug is key to resuming full economic activity in Russia. People need to follow social distancing rules and of course, we need to have a vaccine, but it's a combination of those three levers."

With 405,843 cases, Russia has the third-highest number of infections in the world after Brazil and the United States, though with 4,693 official deaths, a much lower fatality rate, something that has been the focus of debate.

Dmitriev said the new drug, which comes in tablet form, would allow people to spend less time in the hospital and reduce the time they are contagious, saying the drug had few side-effects but was not suitable for pregnant women.

It was particularly effective, he said, for patients suffering from mild or mid-level symptoms.

The RDIF, which has a 50% share in the drug's manufacturer ChemRar, funded the trials and other work with its partners, to the tune of around 300 million roubles ($4.3 million), said Dmitriev, who explained that the costs to Russia were much lower because of previous development work conducted in Japan.

Avifavir, known generically as Favipiravir, was first developed in the late 1990s by a Japanese company later bought by Fujifilm as it moved into health care. The drug works by short-circuiting the reproduction mechanism of certain RNA viruses such as influenza.

Russian specialists modified the generic drug to enhance its efficacy for treating COVID-19, the respiratory disease caused by the coronavirus, said Dmitriev, who said Moscow would be ready to share the details of those modifications with others within two weeks.

"The drug showed very good results in randomized clinical tests. After four days, 65% of patients did not have the virus," he said.

Japan has been trialing the same drug, known there as Avigan. It has won plaudits from Prime Minister Shinzo Abe and $128 million in government funding but has yet to be approved for use.

Once Russia's own medical needs were covered, Dmitriev said it would look to export Avifavir. Countries in the Middle East and Latin America had expressed an interest in acquiring it, he said.