Seriously, why are more men not wearing masks? 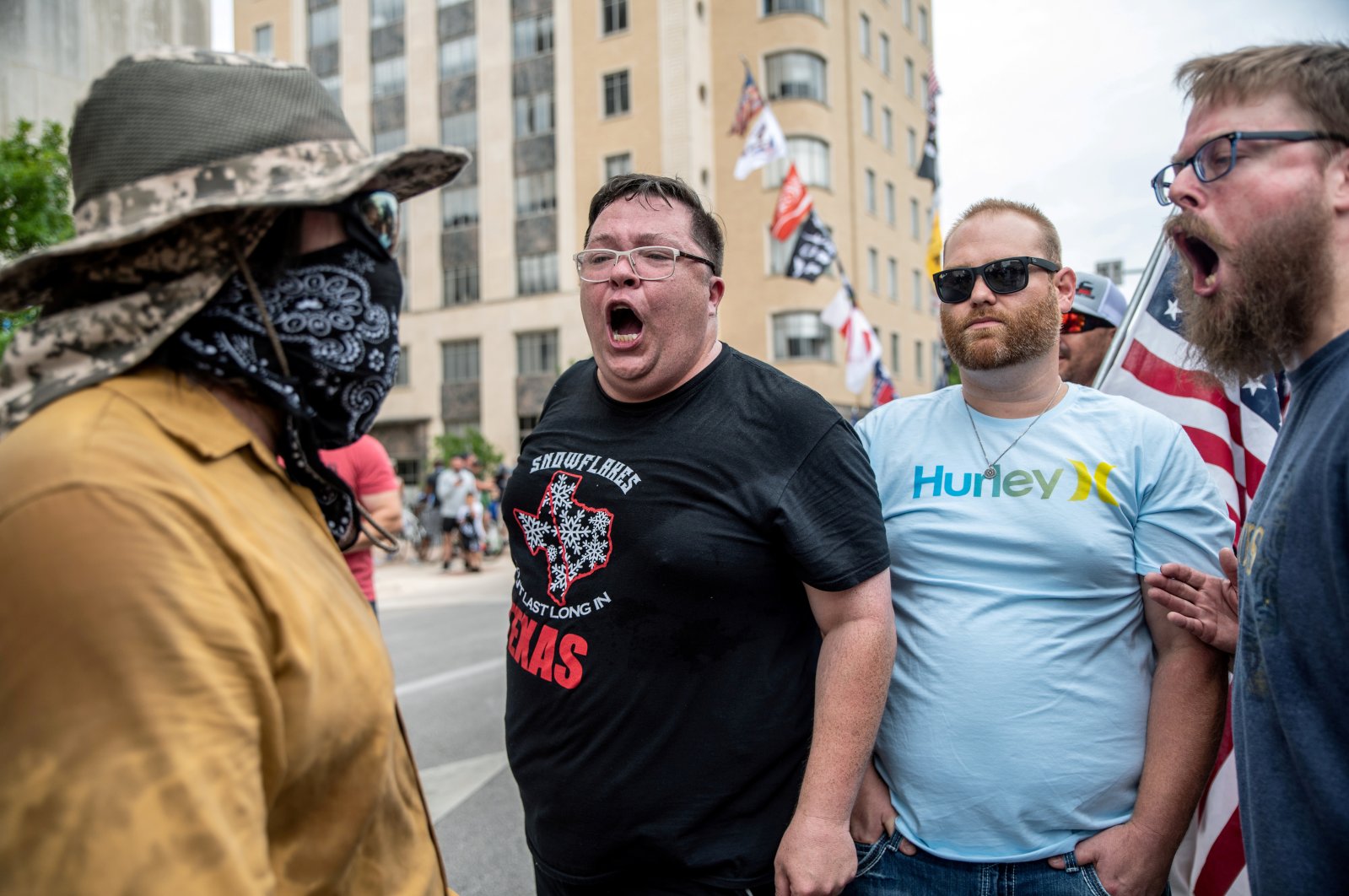 It may sound like bias, but statistics show it is true. More men are forgoing masks compared to women. But why? And how can we get everyone to take this issue seriously?

On the rare occasion that I venture outside to get some errands done, I come across the same old sight that grates on me more and more each passing day.

Despite being in the midst of a full-blown pandemic, I spot people acting like nothing has happened, going about their days as usual without a care in the world. This normalization phase, which to be frank we all needed, seems awfully premature, considering how everyone is acting and the apparent rise in COVID-19 cases. The first two days of normalization in June saw a 50% increase in COVID-19-positive cases in Turkey.

Of course, constantly worrying and spiraling into a pit of negative thoughts does not help anyone, but, as health officials reiterate at every opportunity, we need to adhere to rules to beat this pandemic once and for all.

There is one troubling discrepancy I have noticed consistently. A disproportionate amount of men are either wearing their masks wrong (noses out, tucked under the chin) or not wearing them at all. This doesn't mean, however, that there are not any mask-averse women out in public. But according to my own observations, there is roughly one rule-breaking woman for every six men I see without a mask (as was the case when I last flew from Sabiha Gökçen Airport in Istanbul). To make matters worse, some of these people are from my own family, every single one of which gets a good old lecture every time we come face to face – with me standing at least 2 meters away.

What makes this tendency more interesting is that the trope that COVID-19 doesn't discriminate is utterly false, and the numbers are not in men's favor in any way. Out of over half a million deaths worldwide due to COVID-19, the respiratory illness caused by the coronavirus, more than half are men. Anywhere between 51% to 68% of deaths are men, on a country basis. Statistics from New York in April show that men constituted 68% of deaths from COVID-19.

Men have also been reported to develop more complications and severer symptoms. This, in part, is due to men biologically being more vulnerable to the virus, with some studies attributing this to the testes, some cells in which have the ACE2 receptors that allow the coronavirus to attack the lungs. COVID-19 sex differences have also been attributed to the fact that women tend to have stronger immune systems (as X chromosomes carry more immune-related genes) and that men are far more likely to engage in more risky behavior such as ignoring physical distancing and not taking symptoms as seriously.

You would think that was all the motivation people would need to wear a mask and wear it properly. But no, toxic masculinity kills again.

Masks aren't the most comfortable accessory to wear outside, I'll admit, especially under the sweltering sun. And yes, men are at a disadvantage with all the facial hair. But if it came down to being hooked up to a ventilator to be able to breathe or pushing through some mustache sweat and feeling a bit hot, the choice should be clear as day – especially since so many studies have shown the efficacy of masks in stifling the spread of coronavirus.

But why, I plead, are men so mask averse?

A recent study conducted by Valerio Capraro of Middlesex University and Helene Barcelo from the Mathematical Science Research Institute, Berkeley, boils it down to this: Men simply see wearing masks as “shameful, not cool and a sign of weakness.”

Their findings are based on surveys of 2,459 people living in the U.S. via the crowdsourcing website Amazon Mechanical Turk. The participants in the study were asked to rate their intentions on wearing a face mask out in public on a scale from 0 (strongly disagree) to 10 (strongly agree). They were also asked to describe their emotions while wearing the face-covering, with their choices being "cool," "not cool," "shameful" and "a sign of weakness."

The research revealed that men especially had fewer intentions of wearing a mask when it was not mandatory to wear one, giving scores between 0 and 4 on average.

“... the fact that men are less inclined to wear a face covering can be partly explained by the fact that men are more likely to believe that they will be relatively unaffected by the disease compared to women. This is particularly ironic because official statistics show that actually coronavirus impacts men more seriously than women," Capraro said.

“Our results also revealed that men are more likely to express negative emotions and stigma when wearing a face covering mask,” he added.

This mask-averse behavior, as shocking as it is to some, is not limited to the coronavirus pandemic. It is very much history repeating itself. In fact, we saw the same behavior back in the deadly SARS outbreak of 2003. A Hong Kong study in 2004 found that men, along with singles and youngsters, were less likely to practice mask-wearing as part of severe acute respiratory syndrome prevention measures while older women and married respondents were the best public examples.

The same went for the swine flu epidemic. Women were more likely than men to don face masks when leaving their homes and when experiencing symptoms of influenza.

So, in short, men don't wear a mask because they think they won't get that ill, they perceive it as uncool and are afraid of being stigmatized. But how do we get them to overcome these unfounded beliefs?

The key to getting everyone to wear a mask, for now it seems, lies in making mask-wearing mandatory, to make not wearing a mask an act punishable by law. Capraro and Barcelo's study also supports this notion. They found that both males and females were more motivated to wear a mask if the law said they had to.