Some children have both coronavirus and antibodies in their bodies, study finds 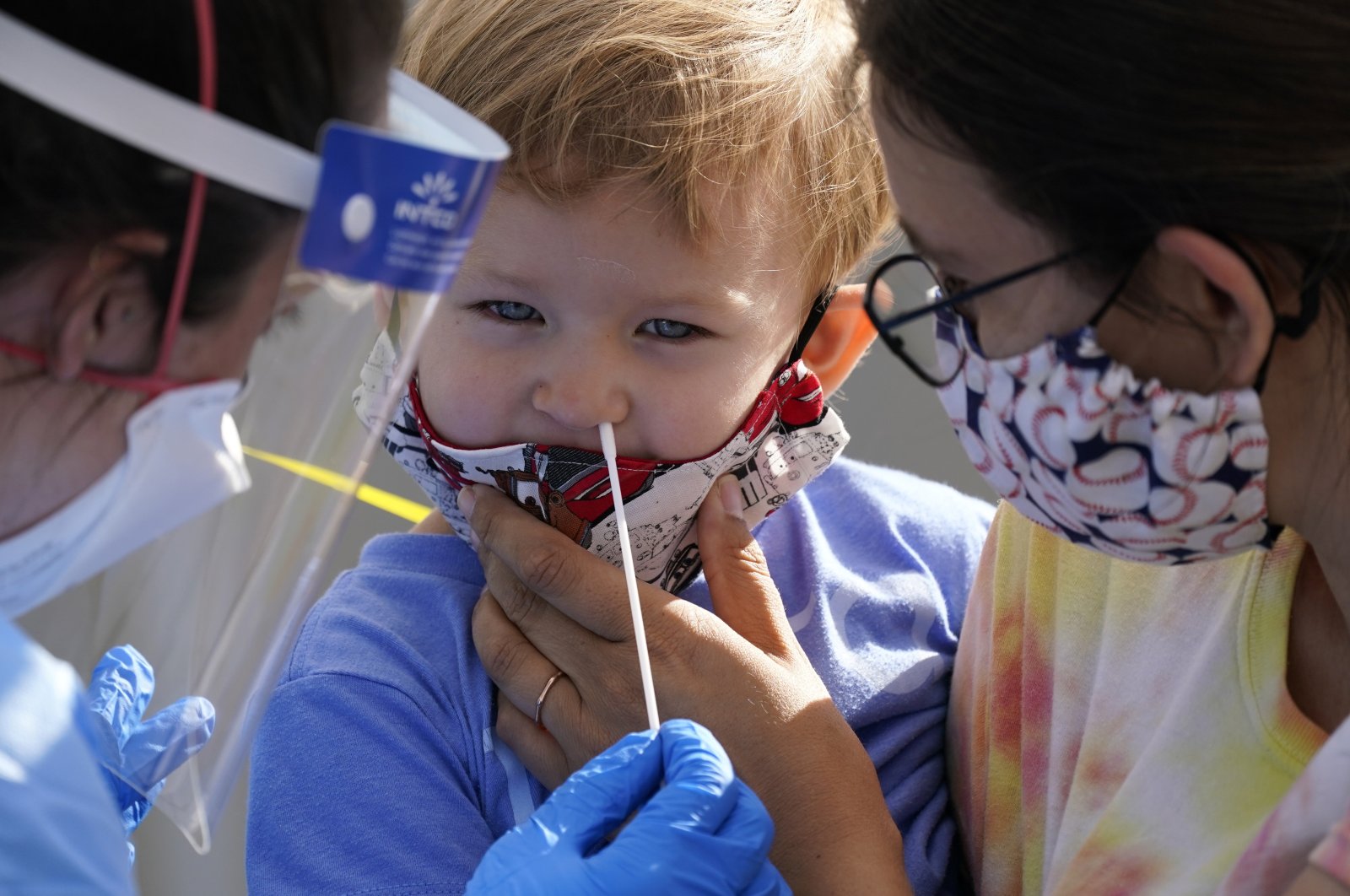 A study conducted under the leadership of a Turkish scientist at Children's National Hospital, in Washington, D.C. has found that children can be infected with the coronavirus and have antibodies that fight the disease in their bodies simultaneously.

6,300 children with coronavirus and 215 children who were tested for antibodies were examined within the framework of the research conducted by the hospital's Director of Laboratory Informatics Dr. Burak Bahar, the results of which were published in the Journal of Pediatrics.

The study said that researchers have discovered that 15% of children had the SARS-CoV-2 virus and antibodies at the same time while 9% of patients tested positive for antibodies first. The study also showed that children between ages 6 and 15 took twice as long to clear the coronavirus in their bodies than patients aged 16 to 22.

Children were admitted to the Children's National Hospital between March 13 and June 21. According to the study, out of 215 patients, 33 tested positive for both SARS-CoV-2 and antibodies, while nine of the 33 were diagnosed as positive for the antibodies first.

Scientists identify two main types of antibodies – IgM antibodies and IgG antibodies. While IgM is produced by the body a few days after infection, IgG antibodies are produced in the later stages of infection and can persist for months, possibly years, after a person has recovered.

Experts from Children's National Hospital highlighted that many questions are still unanswered, such as how long children are infectious and at what point they start producing antibodies that work against the disease.

“We wanted to see what is going on in our patient population,” Bahar told DailyMail.com. “Is there a correlation between the clearing of the virus and antibodies appearing? We wanted to see a timeline.”

“Our general medical knowledge is once you detect antibodies, you won't detect the virus anymore,” the Turkish scientist said. “But in COVID-19, we do see cases of both types of antibodies in some patients, so this was interesting to us."

The next step in the study will be to find out whether the virus can be passed on to others when present at the same time as the antibodies, Bahar said.

“Having antibodies in circulation doesn't necessarily protect you and doesn't mean you don't spread the virus," Bahar said, emphasizing that it is important that people remain vigilant because it is unknown whether antibodies correlate with immunity and how long this immunity can last.