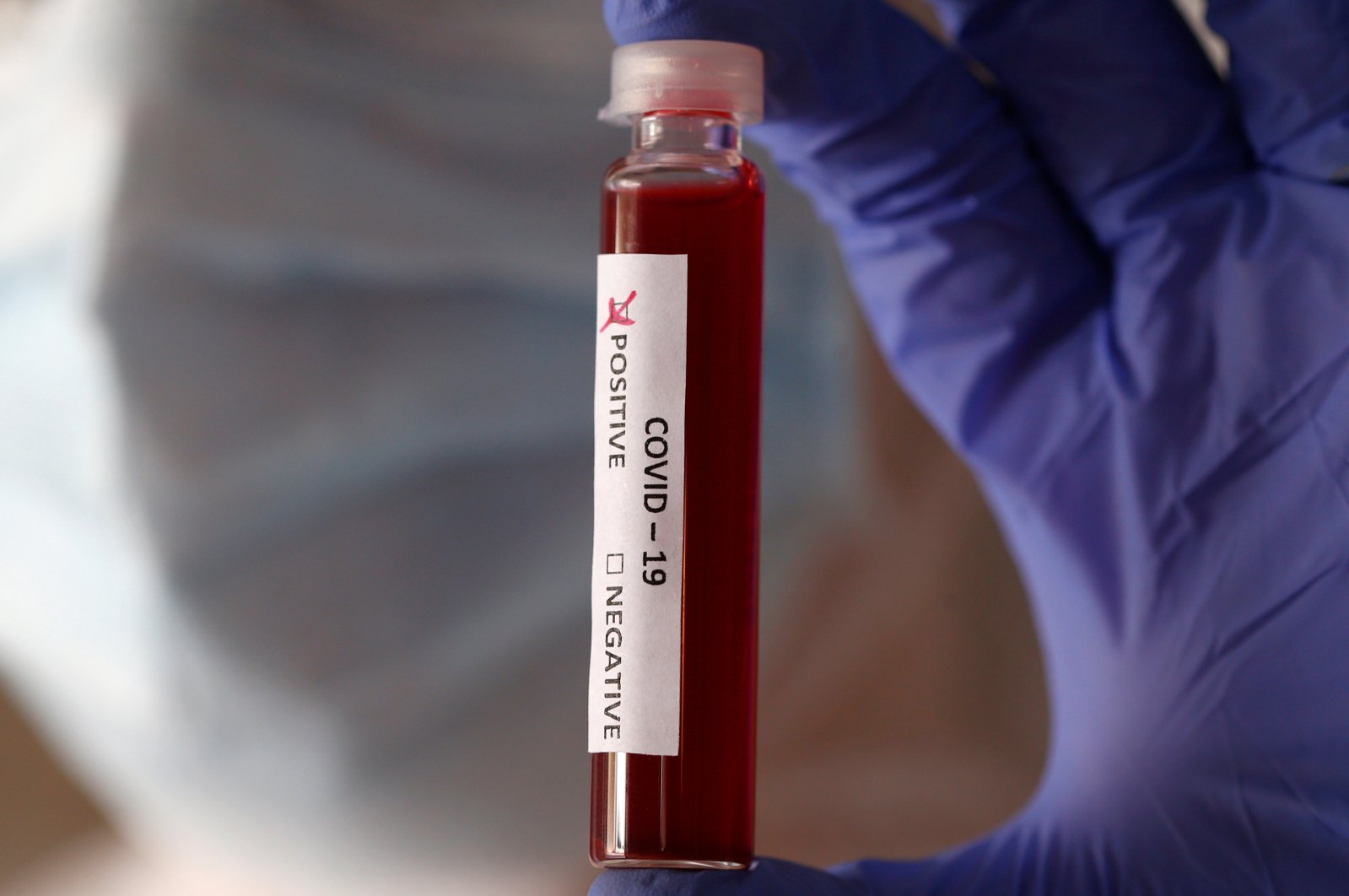 Serhat Pala and his wife Zeynep Ilgaz Pala, a Turkish couple living in the U.S., announced that they can produce kits that with a drop of blood could diagnose COVID-19 within three to 10 minutes.

The Pala couple reported that their work started in a company named "Confirm Biosciences," which they established in San Diego, California.

According to them, the efforts to produce a test that can identify the virus quickly were concluded a month ago. The test has gone to the production stage, Pala said.

“We produced the test kits with our Chinese partner and released them to the market. The CE-marked test kit detects the virus with a small drop of blood using lateral flow technology,” Pala said.

The test has been sent to China, Europe and other continents. The couple said the aim is to produce 500,000 tests per day so health institutions and hospitals can provide rapid diagnostic tests for the virus and offer medical treatment to a larger number of people in a shorter amount of time.

The Pala's are Turkish citizens living in the U.S. but are willing to support their motherland. “Our duty is to contribute to our country. We are ready to cooperate with the Turkish Ministry of Health,” they said.

The couple moved to the U.S. in 1997 after graduating from Boğaziçi University’s Department of Economics in Istanbul. They started their business with a company called Test Country, which they established in their home's garage with very small capital.

The Palas developed various health tests that can be used at home, such as DNA and sperm counting, pregnancy and infertility tests and sold them on the internet.

The Pala family, who has become a world brand with its second company Confirm Biosciences, founded in 1999, has received many awards throughout the U.S and internationally.