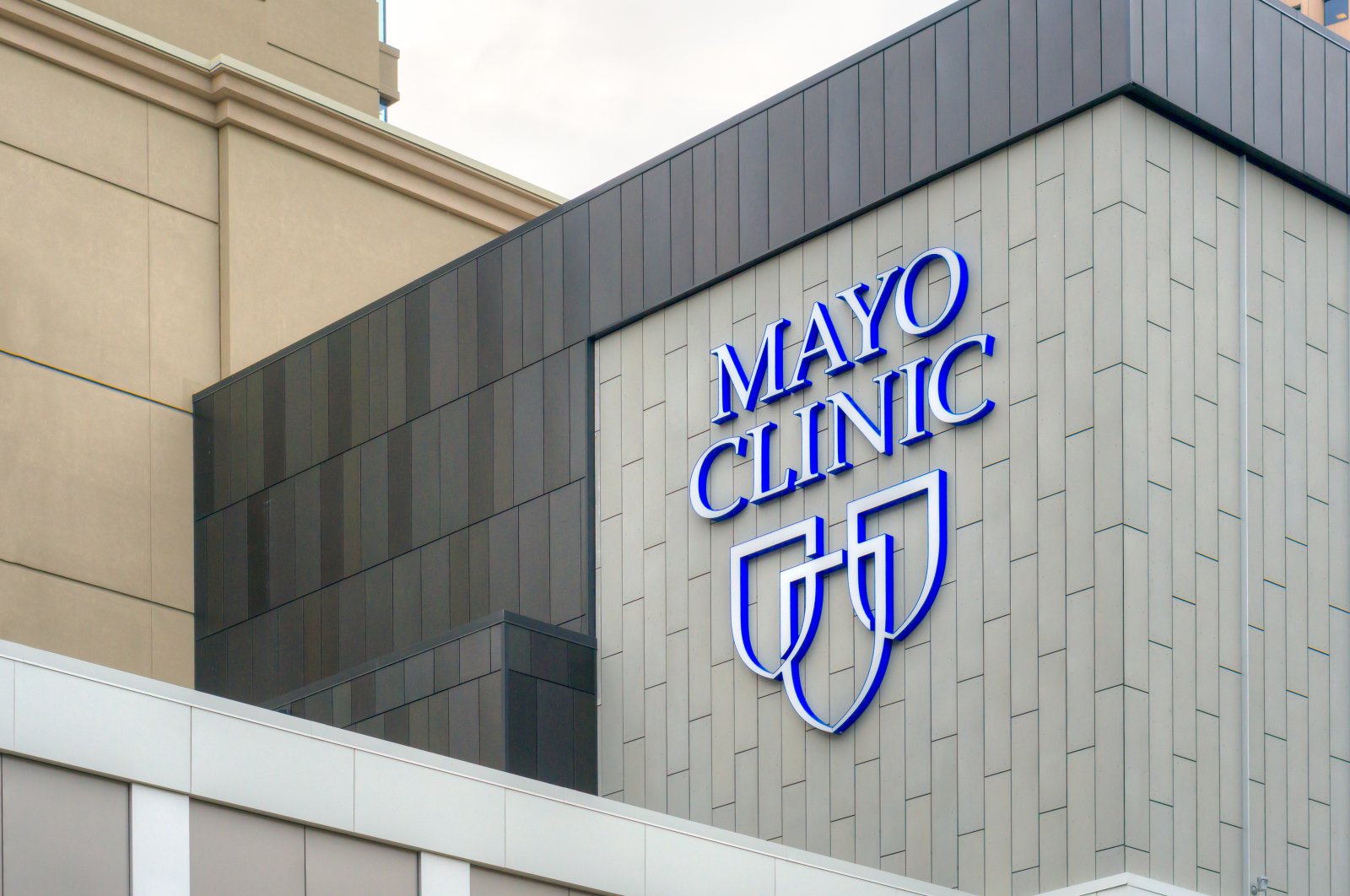 A recent study authored by Dr. Rahmi Oklu, a Turkish vascular interventional radiologist at the U.S.-based Mayo Clinic, has developed a new technique in the fight against cancer that only requires an ultrasound and a needle injection.

The new method allows direct access to cancerous tumors and destroys the malicious cells. The study, conducted by a team of researchers led by Oklu and published on the Science Translational Medicine platform, found that only a few doses were required and that the new procedure avoided the unpleasant side effects of chemotherapy.

Oklu, who is the director of Mayo Clinic's Minimally Invasive Therapeutics Lab in Pheonix, Arizona, which is a nonprofit academic medical center, said in a statement released on Mayo Clinic's website that the most significant problem in cancer treatment was delivering the medicine to the tumor. So, the team under Oklu's leadership worked on creating a new technique and successfully developed an ionic liquid formulation, essentially salt in liquid form, that deposits chemotherapy drugs uniformly into the tumor.

Oklu said that the conventional methods required ablation, which involves heating or infusing radioactive particles into the tumor, but there are several complications with these options. “You could do a microwave ablation and basically burn the tumor, but that is often not an option if the tumor is close to the heart or other important structures, and sometimes it is hard to find the blood supply of the tumor to infuse the radioactive particles," Oklu explained.

Ablation also cannot remain in the target area for long and is quickly washed away, requiring multiple, high doses of medication which causes side effects for the patient. “If the drug cannot penetrate the tumor and remains there, then it cannot do its job,” Oklu said. He added that their solution not only engulfed and destroyed tumor cells but also remained at the site for up to 28 days, decreasing the chances of a recurrence of the cancer.

Oklu highlighted the efficacy of the treatment and its ease of use, saying all that was required was an ultrasound machine and an injection. “No fancy, expensive equipment is necessary,” he said.

One other potential advantage of what the authors have named a "locally active agent for tumor treatment and eradication" (LATTE), could be its immune cell infiltration in the microenvironment of the tumor. This could play a major role in successfully realizing immunotherapy in solid tumors, solving challenges that currently face cancer treatment, particularly liver cancer, according to the study.