What is blood plasma, how to donate it and why it's so essential 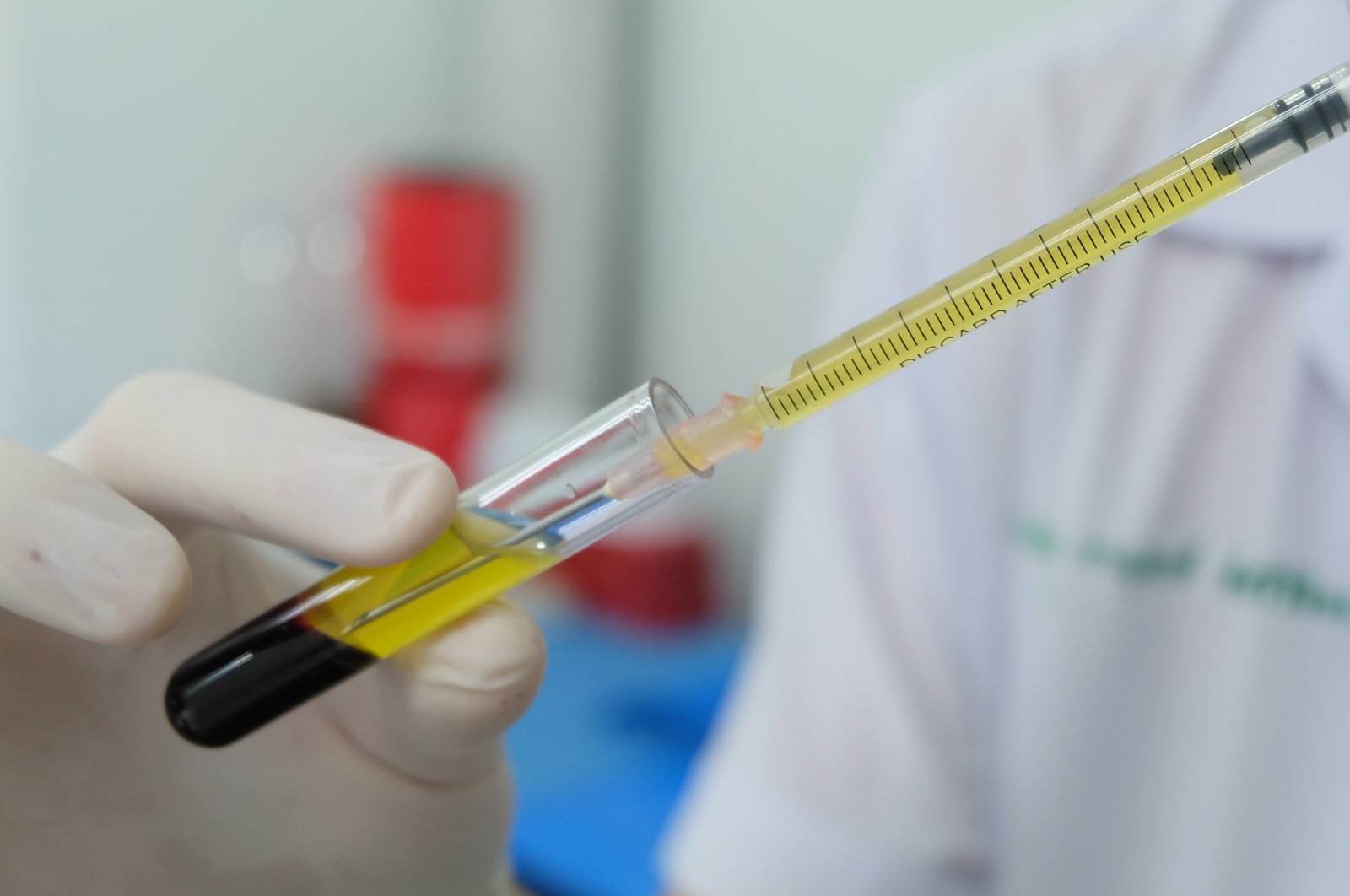 The term "plasma" was all over media during the COVID-19 pandemic as it was used for the treatment of infected patients, and many countries were calling on people to donate it. However, do we really know what plasma is and the right way to make a donation?

Blood plasma is a yellowish, clear-colored liquid that transports our platelets – red and white blood cells – through our veins.

It makes up more than half of our blood, although it does not attract a lot of attention.

In terms of functionality though, it does plenty of heavy lifting, moving coagulation and defence proteins, and trace elements and vitamins.

It is essential for us – and also for the pharmaceutical industry. Parts of plasma are used to make drugs to treat congenital immune defects, for example.

That means it's important to donate plasma, as well as giving blood.

"Human blood is unique and can only be produced by the human body," says Franz Weinauer, a German transfusion specialist.

The same goes for blood plasma.

It can be extracted in two ways. One is to take whole blood from healthy donors, says Weinauer, then separating out the plasma from the red blood cells and cellular components with a centrifuge.

The other method involves only taking plasma from the donor and using a centrifuge and immediately returning the red and white blood cells to the donor, in a process known as plasmapheresis.

Blood plasma has key functions that can help recipients. "If someone suffers from an immune defect, they will always get infections," says Weinauer. Immunoglobulins, which are extracted from blood plasma, can counter that by replacing the missing or malfunctioning antibodies in the blood of those affected.

Donors, in other words, are really doing something very helpfulfg by giving plasma.

In the plasma-processing industry, the various proteins contained in plasma are separated and processed, with one being immunoglobulins that doctors inject as a concentrate into immunocompromised patients.

Other medical treatments come from blood plasma components which are given, for example, for blood clotting and in cases of severe protein deficiency.

"Basically, the donor should be healthy and not take certain medications," Weinauer says. Donors must be at least 18 years old and should weigh at least 50 kilograms (110 pounds) so that the volume of blood withdrawn during plasmapheresis is not too great.

First-time donors should be less than 60 years old, while repeat donors should be under 68, says the Berlin Centre for Transfusion Medicine and Cell Therapy. Anyone older can also donate, after a medical consultation.

Those who have registered once can donate plasma up to 60 times a year, with an interval of at least three days between two donations.

You may be examined by a doctor beforehand and depending on your weight, between 650 and 850 milliliters of plasma can be donated. Donations typically take about 30 to 40 minutes.