What we are yet to find out about new coronavirus 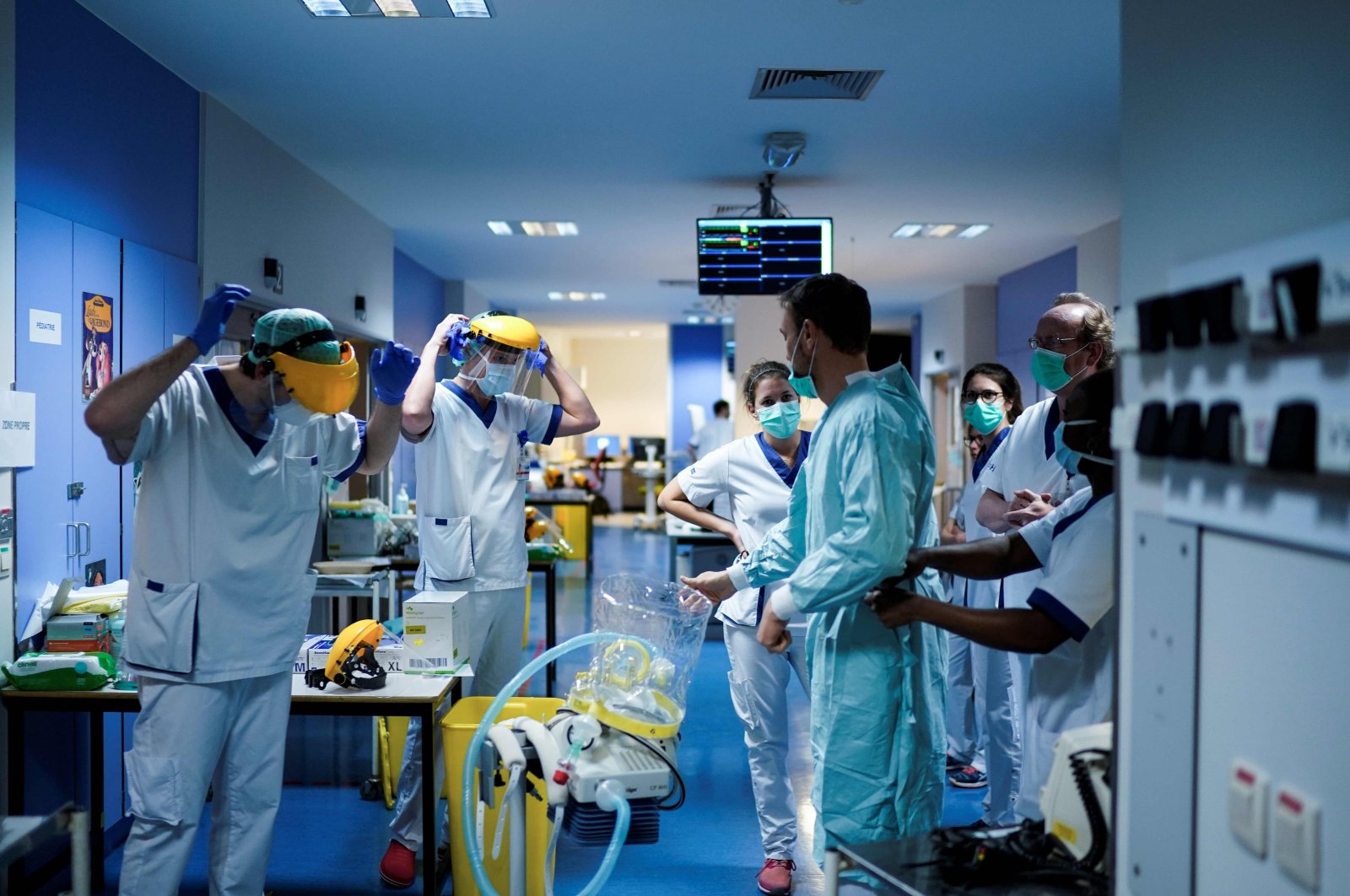 It has been only three months since reports first emerged from China of an unknown virus causing unusual cases of pneumonia, and scientists and public health experts already know more about it and how it works than at the same point in earlier outbreaks.

But there's still a lot they don't know.

As the new coronavirus continues to spread around the world, here are some of the most important questions researchers and doctors – as well as policymakers and economists – are still trying to answer:

How contagious is the virus?

The virus spreads from person to person through small droplets from the nose or mouth via coughing or sneezing, according to the World Health Organization (WHO). It can persist on most surfaces up to several days, so in addition to directly inhaling the virus, you can become infected by touching something that has been contaminated and then touching your own nose, mouth or eyes. There is some evidence that virus particles in the feces of an infected person can transmit the disease through contact, but that remains unconfirmed.

How many people are infected, and how many do not show any symptoms?

So far, more than 550,000 cases have been reported worldwide, of which more than 127,000 have recovered and more than 24,000 have died. Some researchers estimate that up to 80% of people who are infected show no or only mild symptoms and may not even know they are sick. That would put the number of people who might have been infected in the millions. But we need many more studies and much more testing to close in on a more accurate number.

Are younger people less likely to die from the virus?

Younger people, while less vulnerable, can still develop COVID-19 — the disease caused by the SARS-CoV-2 coronavirus — severe enough to require hospitalization. Just how much safer they are is still unanswered. The WHO says older people with pre-existing conditions – such as chronic obstructive pulmonary disease or asthma, high blood pressure, diabetes and heart disease — appear to develop serious illness more often than others, while a U.S. health official said the mortality rate in males appears to be twice that of women in every age group. Health officials have cautioned that anyone with those underlying conditions, as well as those with weakened immune systems, are at increased risk.

Can people be re-infected?

This is a key question — and we don't yet know the answer. There are a handful of cases of possible "reinfection" in recovered patients. But most scientists believe those are more likely to have been relapses. A patient may feel better and test negative for the virus in their nose and throat, while the virus remains elsewhere in their body. Fully recovered patients have antibodies in their blood that should protect them from fresh infection, but we don't know how long those antibodies will last. With some viruses, antibodies fade faster. Even if they do persist, SARS-CoV-2 might undergo small changes over time, as flu viruses do each year, rendering the antibodies ineffective.

Several academic laboratories and medical companies are looking to produce blood tests to figure out who has been exposed to the virus and whether some people have developed an immunity. Serological testing will also give a better picture of the full extent of the pandemic.

Do we know when there will be treatments or a vaccine?

No. So far there are no vaccines or antiviral medicines specific to the new coronavirus. Treatment, for now, focuses on relieving symptoms such as breathing assistance. Companies around the world are racing to develop vaccines. A few have launched early safety testing in humans, but experts say it could take a year or more to develop and test a vaccine. Another complication: viruses can mutate quickly. Some scientists have already identified subtle changes since SARS-CoV-2 emerged in Wuhan, China, in December. But recent studies show the virus is relatively stable, which suggests vaccines should still be effective when they become available.

Does the virus spread more slowly in hot places?

Some experts had hoped that the onset of summer will naturally slow the virus. But the European Centre for Disease Control said on Wednesday that it is unlikely to diminish its spread. The WHO has also said that the virus can be transmitted in all areas, including hot and humid climates.

How long will the pandemic last?

We don't know. It will depend on a range of factors, from how long people continue to isolate and avoid group gatherings to when effective drugs or a vaccine become available. U.S. President Donald Trump said this week that he hopes to "reopen" the U.S. economy by Easter Sunday on April 12. But he has faced criticism that such a timetable is too rushed and could lead to more people dying. In Hubei province, the epicenter of China's coronavirus outbreak, life has started to return to normal after two months of lockdown. It remains to be seen whether such a return to normal spurs another outbreak.

Does the amount of exposure to the virus determine how sick someone gets?

Viruses enter the body and infect cells, using them as factories to make many millions of copies of themselves, so the number of virus particles that first enter the body has little effect on the eventual amount of virus in the system. At the same time, more frequent exposure does increase the chance that the virus will enter the body in the first place.