Why you shouldn't use Q-tips to clean your ears 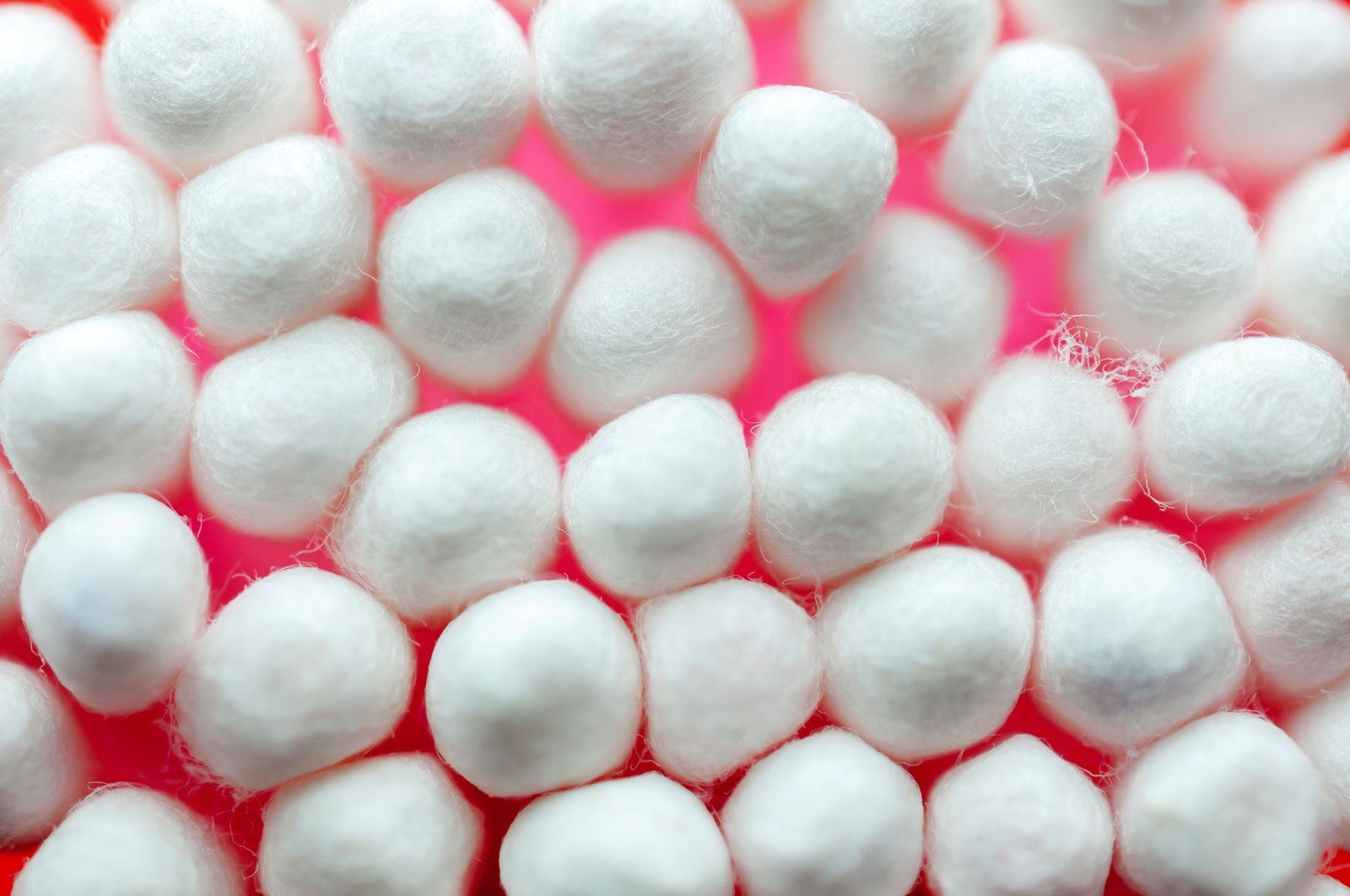 If you thought Q-tips were supposed to be used for cleaning inside your ears, think again. (Shutterstock Photo)
by DAILY SABAH Mar 11, 2021 11:05 am
RECOMMENDED

Contrary to popular belief, you shouldn't be cleaning your ears with cotton swabs or Q-tips as this could lead to hearing loss, temporary damage or much worse, said Murat Doğan, an ear, nose and throat (ENT) specialist at Acıbadem Kayseri Hospital in central Turkey.

Most people use cotton swabs to clean their ears as often as every day, both inside the ear canal and out. However, the “dirt,” or wax, in our ears is crucial in protecting the ear from outside bacteria.

Speaking to Demirören News Agency (DHA), Doğan said what people call earwax is a combination of secretions, dead skin cells and hair and acts as a barrier that protects the ear from bacterial infections, viruses, fungi and even allergic reactions. Earwax is naturally extruded from the ear, meaning it is self-cleaning, and the shape of the ear, which features an outward, spiral pattern, aids this purpose. Most of the time, the wax will be absorbed by the body, which means cotton swabs are unnecessary.

What cotton swabs do, according to Doğan, is push the earwax deep into the ear canal, which could lead to earwax impaction, hearing loss, infection or injury. Some people use other small, pointy objects such as hairpins, tweezers, keys, pencils and even paper clips, which is wrong on so many levels, he added.

A study by PubMed Central from 2017 looked at cotton swab-related ear injuries in children between the years of 1990 and 2010 and found that about 73% of ear injuries from cotton swabs were associated with ear cleaning practices.

"Because the eardrum is so delicate, it can be easily ruptured, especially if a cotton bud is accidentally pushed too deep,” he explained, adding that such untoward interventions could cause trauma to the ear and make it bleed.

For those who have heavy wax build-up, a simple trip to a doctor can solve the problem. Doctors can remove built-up ear wax with a suction machine. For daily cleaning, a washcloth on the outsides of the ear after a shower to soften the wax is more than enough.

The impact of cotton swabs is not limited to the human body.

Plastic Q-tips end up in landfills or in seas, hurting animals as well as causing widespread pollution. Considering that millions of people use cotton swabs daily, the amount of waste created is thousands of tons. Reusable and more eco-friendly options are out there, but still, considering its effects on our health, using cotton swabs should be best preserved for arts and crafts, makeup and household cleaning, not ears.