You can become dependent on nasal decongestant sprays, experts warn 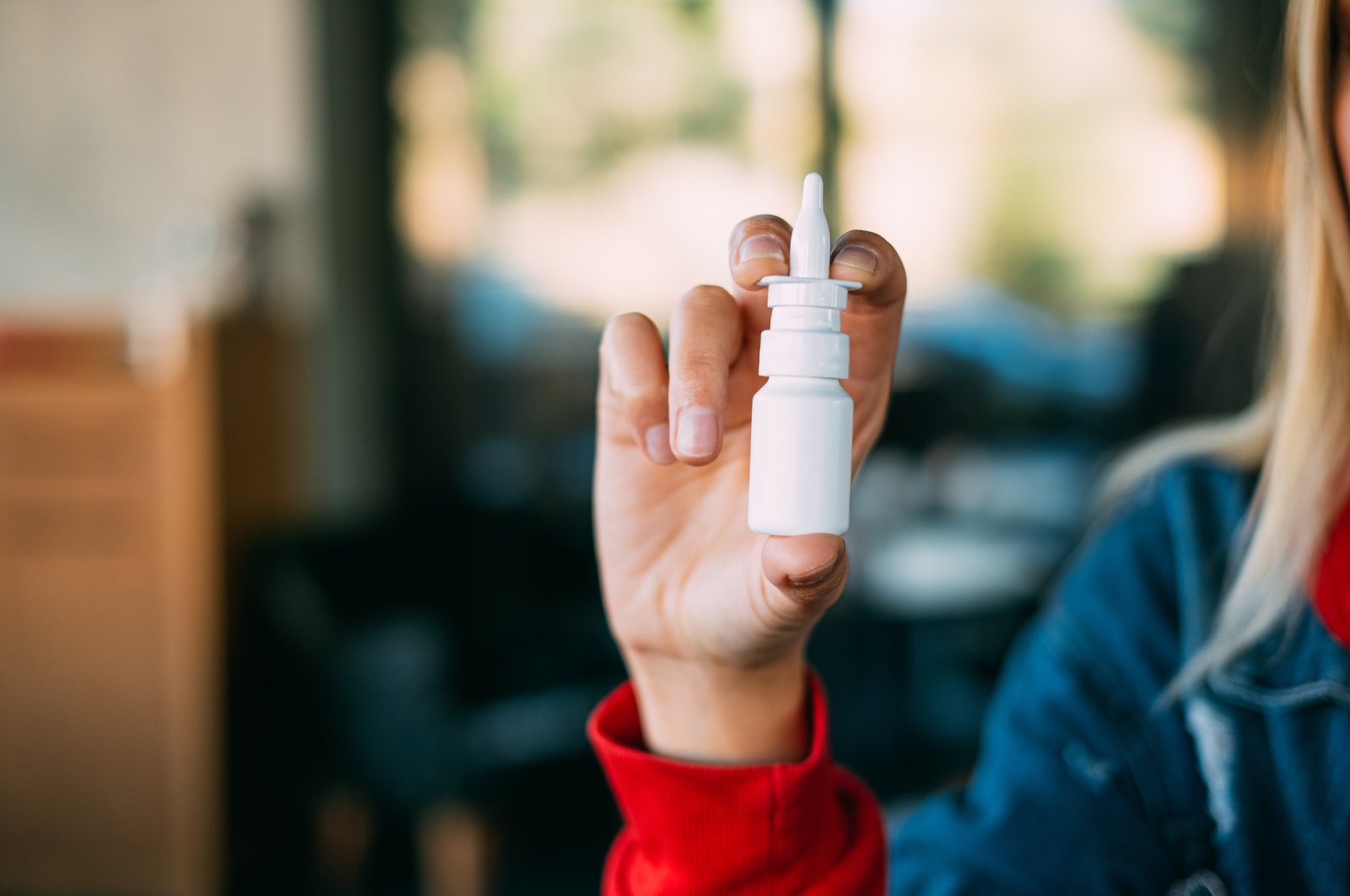 Nasal sprays may ease nasal congestion, but overusing them can lead to addiction. (iStock Photo)
by Daily Sabah with DPA Mar 17, 2020 10:30 am

Nasal decongestant sprays aren't intoxicating like alcohol and other addictive drugs; however, your nasal passage can become dependent on these medications, experts warn.

Such sprays work by temporarily constricting blood vessels in the nose and sinuses, which reduces swelling and drains excess fluid, thereby unplugging a "stuffy" nose. The two main ingredients in these sprays are oxymetazoline and pseudoephedrine.

If you use them for too long and too often your nose may become less responsive to the medication, requiring increasing amounts to control congestion, says Dr. Ursula Sellerberg, a spokeswoman for Germany's Federal Chamber of Pharmacists (BAK).

Your congestion may also worsen if you stop using the sprays. This is known as a rebound effect.

Overuse of nasal decongestant sprays can damage your mucous membranes and sense of smell – plus your sense of taste, Sellerberg says. Long-term use can also cause infection and pain. To prevent this, you should use such sprays for no more than five to seven days in a row. If your nose remains congested, you can switch to saline (simple saltwater) nasal sprays, which carry no risk of physical dependence.