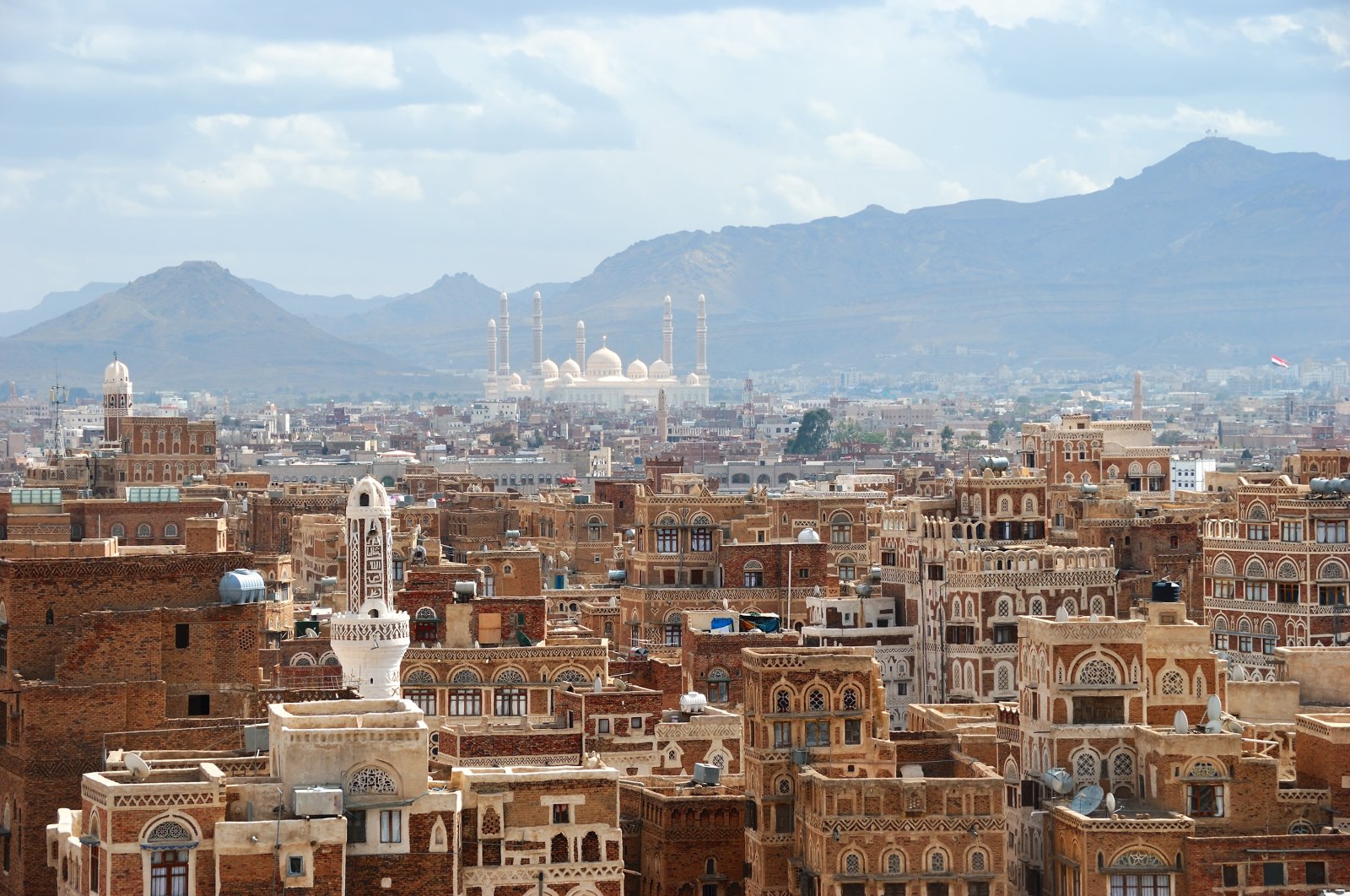 Houses in Yemen's UNESCO-listed Old City of Sanaa are collapsing under heavy rains, as months of floods and storms assail a country already reeling from war, food shortages and disease.

The distinctive brown and white mud-brick houses of Sanaa's historic neighborhoods, which date from before the 11th century, have long been under threat from conflict and neglect.

"Everything we had is buried," he said, surrounded by ancient debris and mud, appealing for help to find shelter.

Aqeel Saleh Nassar, deputy head of the Historic Cities Preservation Authority, said citizens today do not maintain these old buildings as in the past, leading to cracks and weakness.

Around 5,000 of the towering buildings in the old city have leaky roofs and 107 have partially collapsed roofs, he said. The authority has been working with UNESCO and other funds to preserve some.

This year's exceptionally heavy rains, which began mid-April and usually last into early September, have added to what the United Nations describes as the world's worst humanitarian crisis.

Five years of war have killed more than 100,000 people and left 80% of the population reliant on aid and millions on the brink of famine.

On top of the new coronavirus, which is believed to be spreading largely undetected, heavy rains spread diseases like cholera, dengue fever and malaria.

The Iran-aligned Houthi authorities who have controlled Sanaa since ousting the internationally recognized Saudi-backed Yemeni government in late 2014, appealed this week to UNESCO to save the city's heritage.

They said around 111 houses had partly or completely collapsed in recent weeks.

"The families have no shelter. A local bank launched a campaign to distribute plastic sheeting to act as roofs," he said.