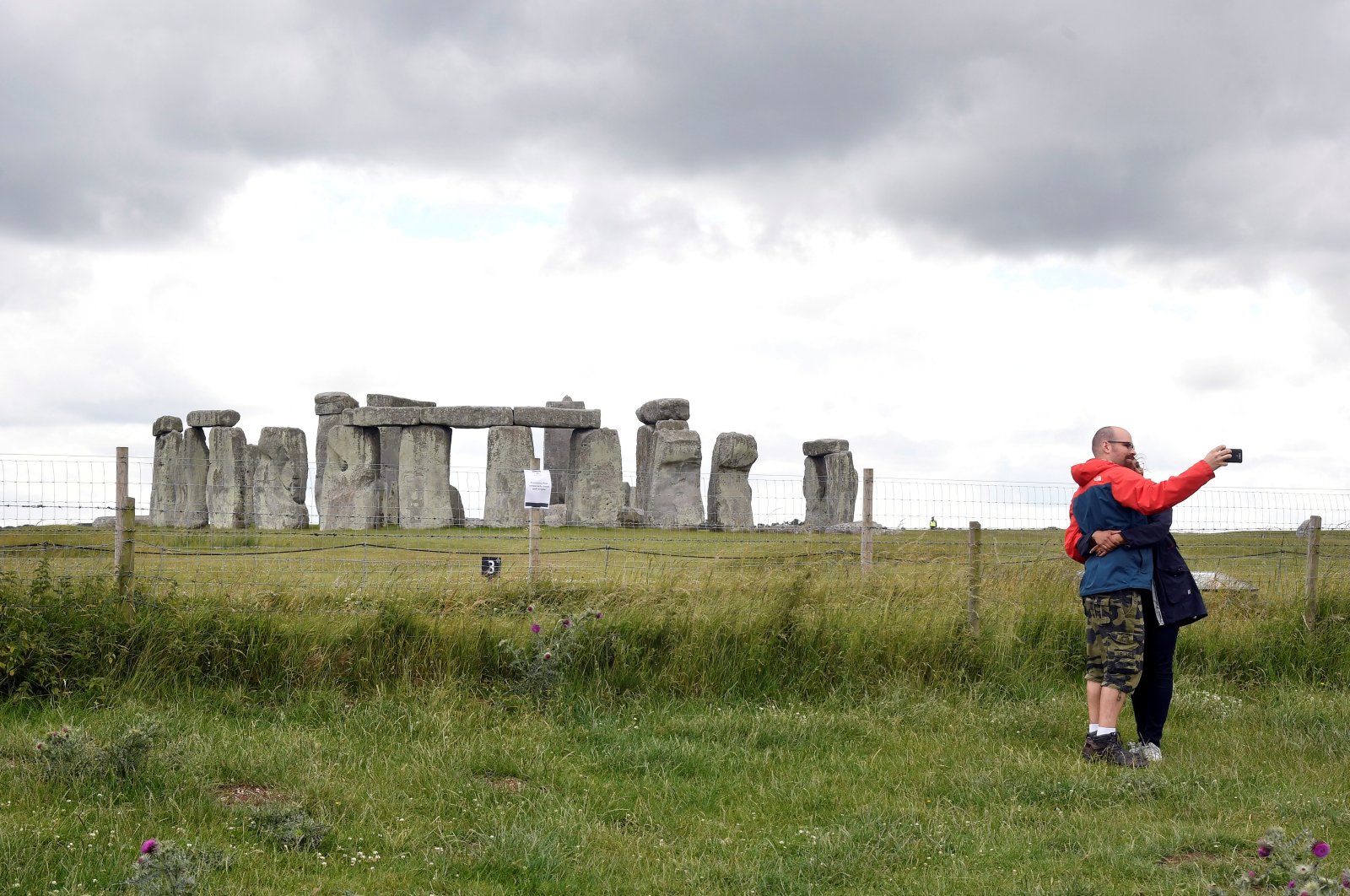 Archaeologists have discovered a wide circle of deep shafts surrounding an ancient settlement close to Stonehenge, opening up new lines of investigation into the origins and meaning of the mysterious, prehistoric monument.

The stone circle at Stonehenge, whose purpose remains unknown to scientists despite decades of research, is one of Britain's most famous landmarks and a draw for tourists and people in search of spiritual connections with nature.

The new discovery, described as "astonishing" by a team of archaeologists from multiple universities who took part in the project, shows a circle of shafts, 1.2 miles (2 kilometers) in diameter, surrounding the settlement of Durrington Walls.

The site is located about 2 miles northeast of Stonehenge on Salisbury Plain, and evidence suggests the shafts date back to the same period, some 4,500 years ago.

"This is an unprecedented find of major significance within the U.K.," said Vincent Gaffney, one of the archaeologists leading the project.

"Key researchers on Stonehenge and its landscape have been taken aback by the scale of the structure and the fact that it hadn't been discovered until now so close to Stonehenge," he said.

Gaffney said the circle of shafts, each about 10 meters (33 feet) wide and 5 meters deep, demonstrated the desire of Neolithic communities to record their belief systems in ways and at a scale that researchers had never anticipated.

The discovery was made without the need for excavations, using remote sensing technology and sampling.

"I can't emphasize enough the effort that would have gone into digging such large shafts with tools of stone, wood and bone," said Gaffney.