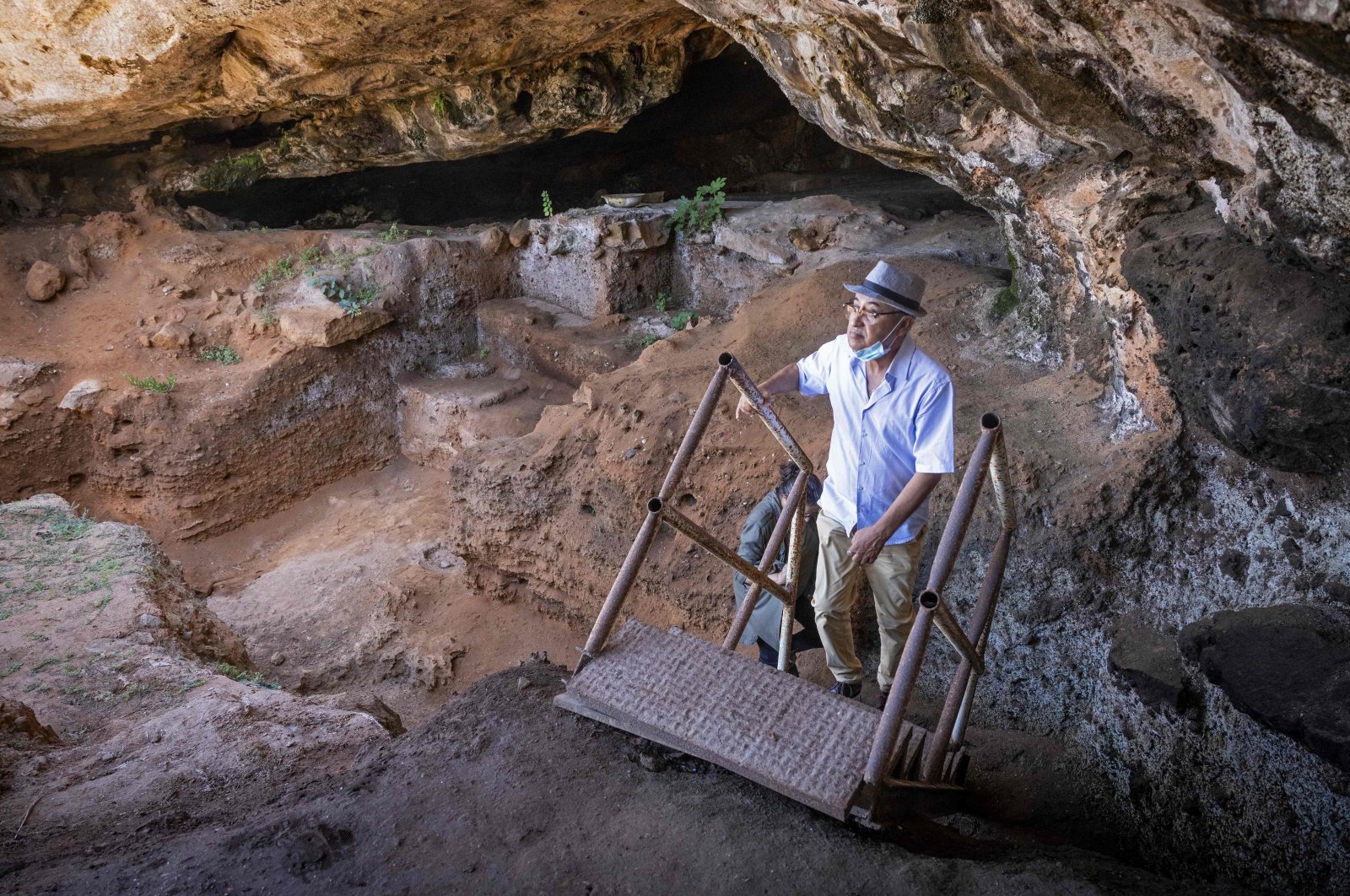 Clothesmaking tools fashioned from bone, which is thought to date back 120,000 years, were discovered by archaeologists in Morocco, one of the researchers said. The tools could be the oldest ever found.

"It's a major discovery because while older bone tools have been found elsewhere, it's the first time we have identified bone tools (this old) that were used to make clothing," Moroccan archaeologist Abdeljalil El Hajraoui said.

They had been "intentionally shaped for specific tasks that included leather and fur working," the team wrote in a study published in the journal iScience.

The discovery could help answer questions on the origins of modern human behavior, said El Hajraoui, a researcher at the National Institute of Archaeology and Cultural Heritage (INSAP).

"Sewing is a behaviour that has lasted" since prehistory, he told Agence France-Presse (AFP).

"Tools like those discovered in the cave were used for 30,000 years, which proves the emergence of collective memory."

The iScience paper predicted that "given the level of specialization of the bone tool material culture at Contrebandiers Cave, it is likely that earlier examples will be found."

The team also discovered living spaces dug into the ground or built in the cave, as well as perforated seashells apparently used as ornaments.

"This was a cultural evolution that still needs study," El Hajraoui said.

Morocco has been the location of a number of significant archaeological findings, including on Wednesday when the country's culture ministry announced that researchers in a cave near Essaouira, about 400 kilometers (250 miles) southwest of Rabat, had discovered a collection of about 30 shaped marine snail shells dating back as much as 150,000 years.

In a statement, it said they were "the oldest ornaments ever discovered."

The find pushed back by hundreds of thousands of years the start date in North Africa of the Acheulian stone tool industry associated with a key human ancestor, Homo erectus, researchers on the team told journalists in Rabat.

In 2017, the discovery of five fossils at Jebel Irhoud in Morocco, estimated to be 300,000 years old, overturned evolutionary science when they were designated Homo sapiens.