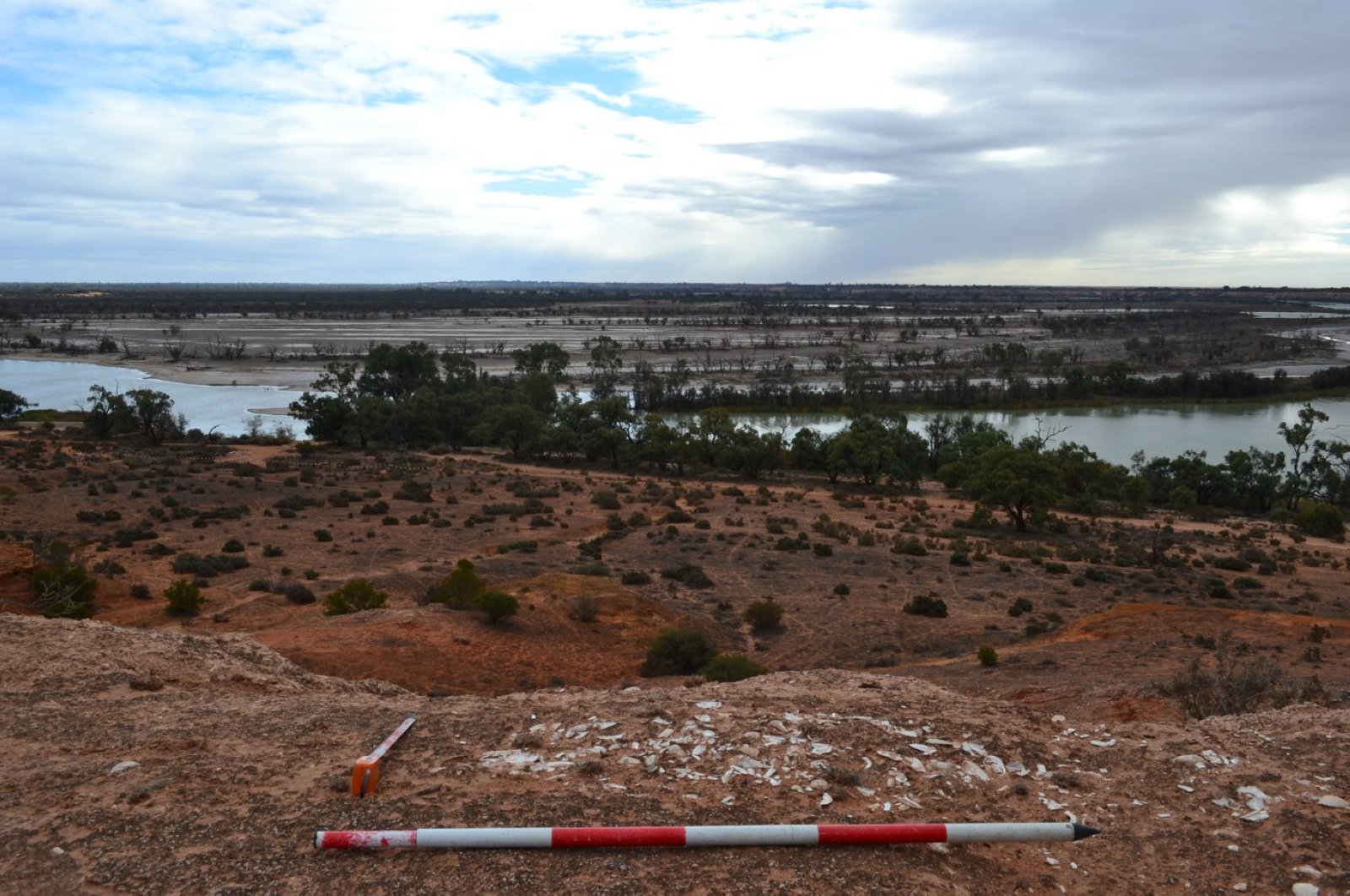 An Indigenous site along a South Australian river has "vastly extended" the known timeline of the Aboriginal occupation, according to a new study published on Tuesday.

The study led by researchers at the Adelaide-based Flinders University found that Aboriginals inhabited the area along South Australia's Riverland region some 29,000 years ago.

"These results... extend the known Aboriginal occupation of the Riverland by approximately 22,000 years," said Craig Westell, the study's author and an archaeologist with Flinders University.

The study was published Tuesday in the Australian Archaeology journal and was conducted in collaboration with the local Aboriginal community.

The researchers said the study was conducted along River Murray, Australia's longest river system, at a site that overlooks the Pike River floodplain downstream of Renmark.

The scientists used radiocarbon dating methods to analyze mussel shells found at the site, which were remnants of meals eaten long ago.

The findings have made the area along the 2,500 kilometer-long (1,553 mile) river the oldest Indigenous site in South Australia.

The researchers said the results date the region's occupation by Aboriginals back to the Last Glacial Maximum, between 33,000 and 19,000 years ago. During that time ice sheets were at their greatest extent, covering much of the northern hemisphere.

The climatic conditions were colder and drier and an arid zone extended over much of the Murray river basin, putting the river and lake systems under stress, the researchers said.

"These studies show how our ancestors have lived over many thousands of years in the Riverland region and how they managed to survive during times of hardship and plenty," said Fiona Giles, a spokesperson for the River Murray and Mallee Aboriginal Corporation.