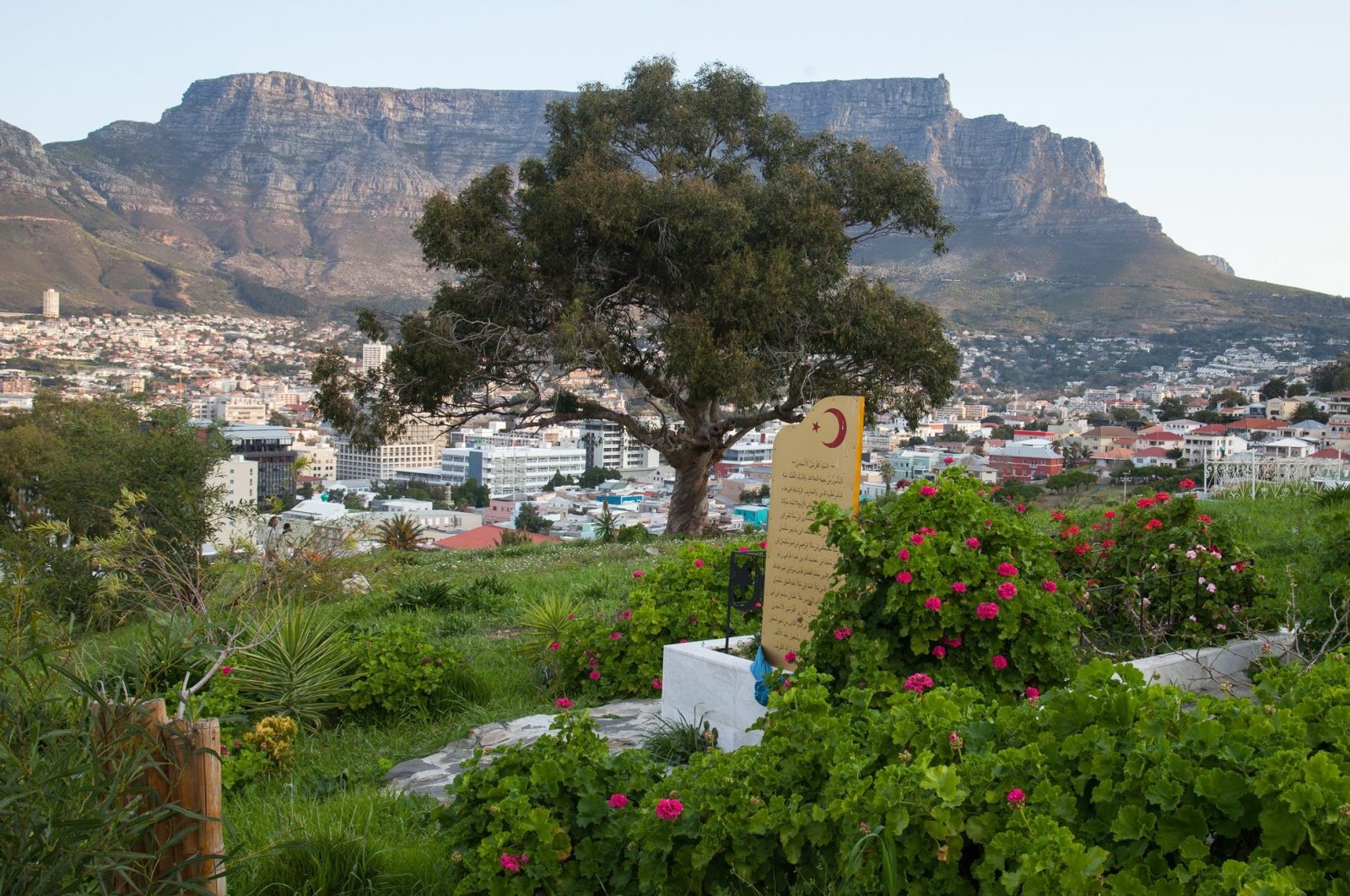 Fifteen of the descendants of Ottoman scholar Abu Bakr Efendi who was sent at the request of the British Empire to the Cape of Good Hope in 1862 in order to teach Islamic thought and culture to the Muslim community became Turkish citizens with the Presidential Decree on Aug. 20, 2020, following their applications.

We are proud and elated to be able to witness the compensation of a rift that lasted over 100 years and to duly commemorate Abu Bakr Efendi, who established the foundations of the strong ties between the Muslims of Turkey and South Africa, the Turkish ambassador to South Africa, Elif Çomoğlu Ülgen, said on Twitter Wednesday.

She added that the first group of new citizens visited the Embassy to apply for their Turkish ID cards and passports.

Sent to the Cape of Good Hope during the period of Sultan Abdulaziz to teach Islamic thought and culture and resolve religious and social conflicts among Muslim communities, Ottoman scholar Abu Bakr Efendi moved to Cape Town in 1863 and worked in South Africa for around 17 years. Only 15 days after arriving in Cape Town, he established a school in the city and enrolled more than 300 students in the school within 20 days. He taught the Quran along with the Arabic and Turkish languages and also read religious books in his classes.

During his time in South Africa, Abu Bakr Efendilearned Dutch and English in order to address people more effectively. Over the course of seven months, he translated many notable religious books into local languages that he had rapidly learned. Fighting to share Islam in its true sense for years, Ebubekir Efendi passed away on Aug. 29, 1880, in Cape Town and left a rich cultural legacy behind, along with many mosques and schools.