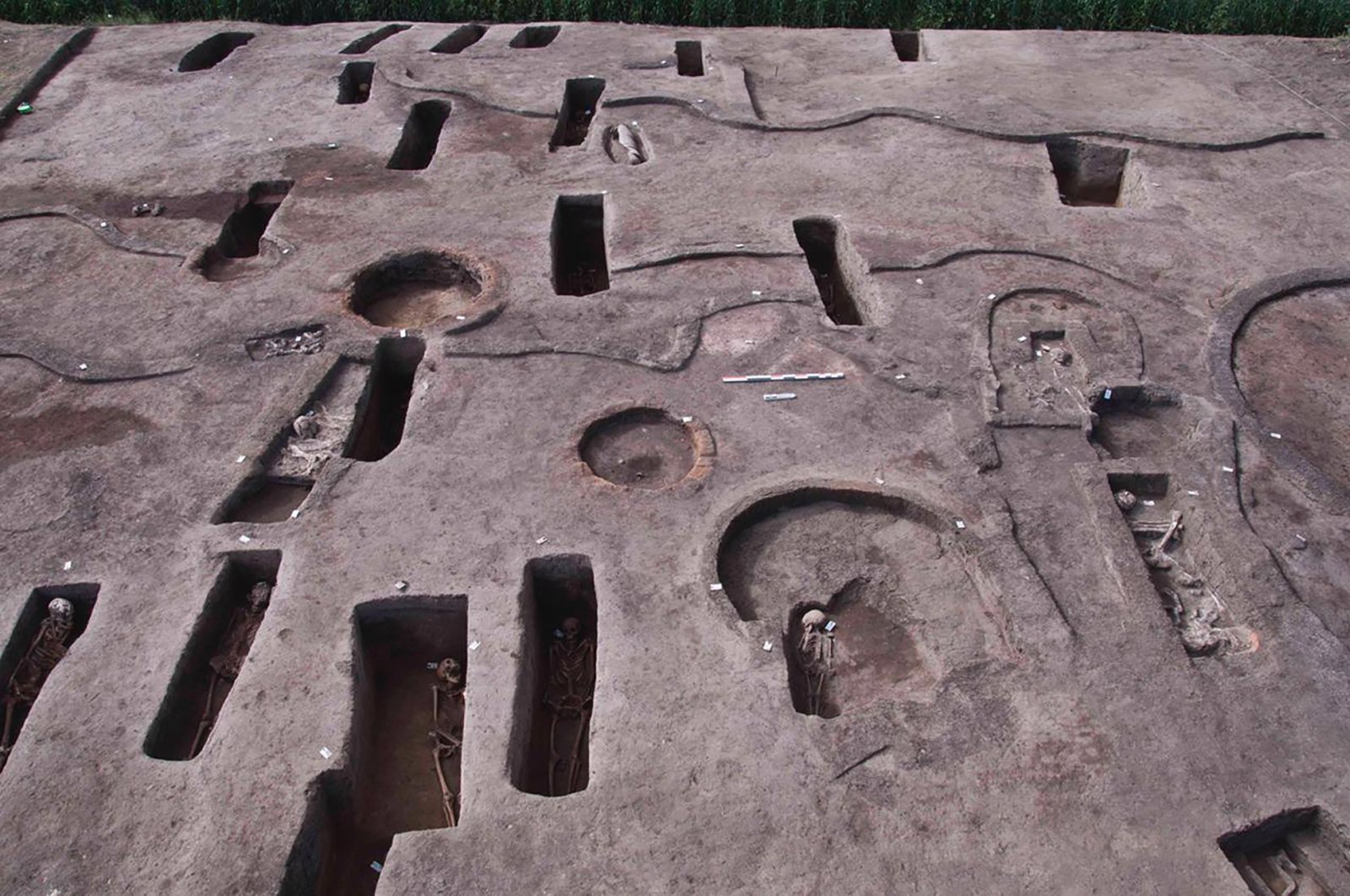 Egypt on Friday announced the discovery of a settlement in the Mediterranean coastal city of Alexandria dating back to at least the second century B.C.

An Egyptian archaeological team made the find in the city's central Al-Shatby district during nine months of excavations, a statement from the country's Ministry of Tourism and Antiquities said.

The settlement had a "residential and commercial" function, the statement said.

The area was in use from the late Ptolemaic period until the middle of the period of Roman rule, covering a timeframe from "the second century B.C. until the fourth century A.D.," Waziri was quoted as saying.

Archaeologists discovered a large number of wells cut into the rock and a network of water cisterns, the statement said.

They also found an alabaster statue of an unidentified Roman emperor, amulets, numerous amphorae and some 700 ancient coins.

Ahmed Abu Hamd, head of antiquities in Alexandria, said the remains correspond to a "market, workshops and votive and sculpture shops."

Cairo has announced a series of archaeological discoveries in recent years, hoping to revive a vital tourism sector battered by a 2011 uprising, insurgent attacks and the COVID-19 pandemic.