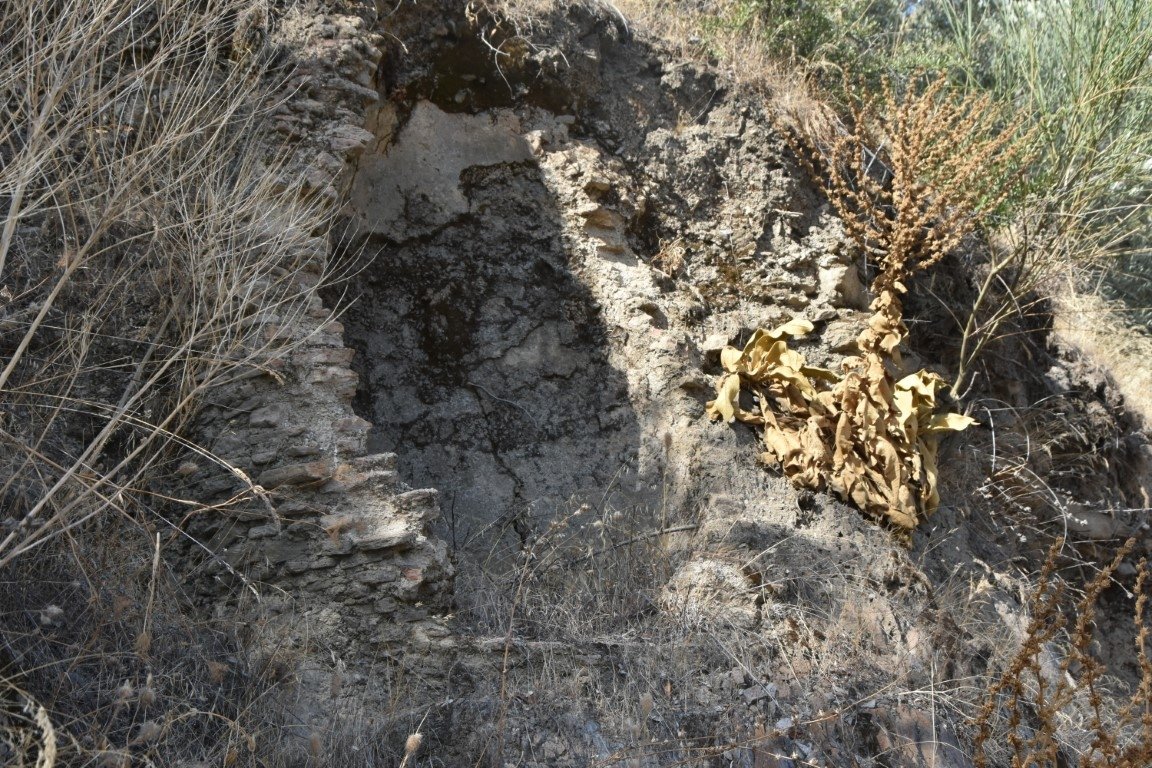 New settlements belonging to the Byzantine period have been found in the Nazilli district of Turkey's western Aydın province.

During excavations in the region, archaeological teams also discovered the remains of four cisterns, a grave and a mill.

Speaking to Demirören News Agency (DHA) on Monday, Sedat Akkurnaz from Adnan Menderes University said that Nazilli's history dates back to 5,000-6,000 years. He said that cisterns and tombs as well as ceramics with fine craftsmanship are evidence of the presence of a settlement from 1,500 years ago in the region.

"We believe that there are numerous small settlements around the ancient city of Mastautra, and the cistern and tomb we find here are the obvious evidence of this. So, Mastaura was a center and there were rural villages like this. Because people were engaged in agriculture, they established a village near this stream bed. The cistern and its interior insulation denote to more advanced technology than its time, especially considering the conditions of that period,” he said.

Turkey has numerous world-famous ancient cities and archaeological sites with many of these sites also on the United Nations Educational, Scientific and Cultural Organization (UNESCO) World Cultural Heritage List.