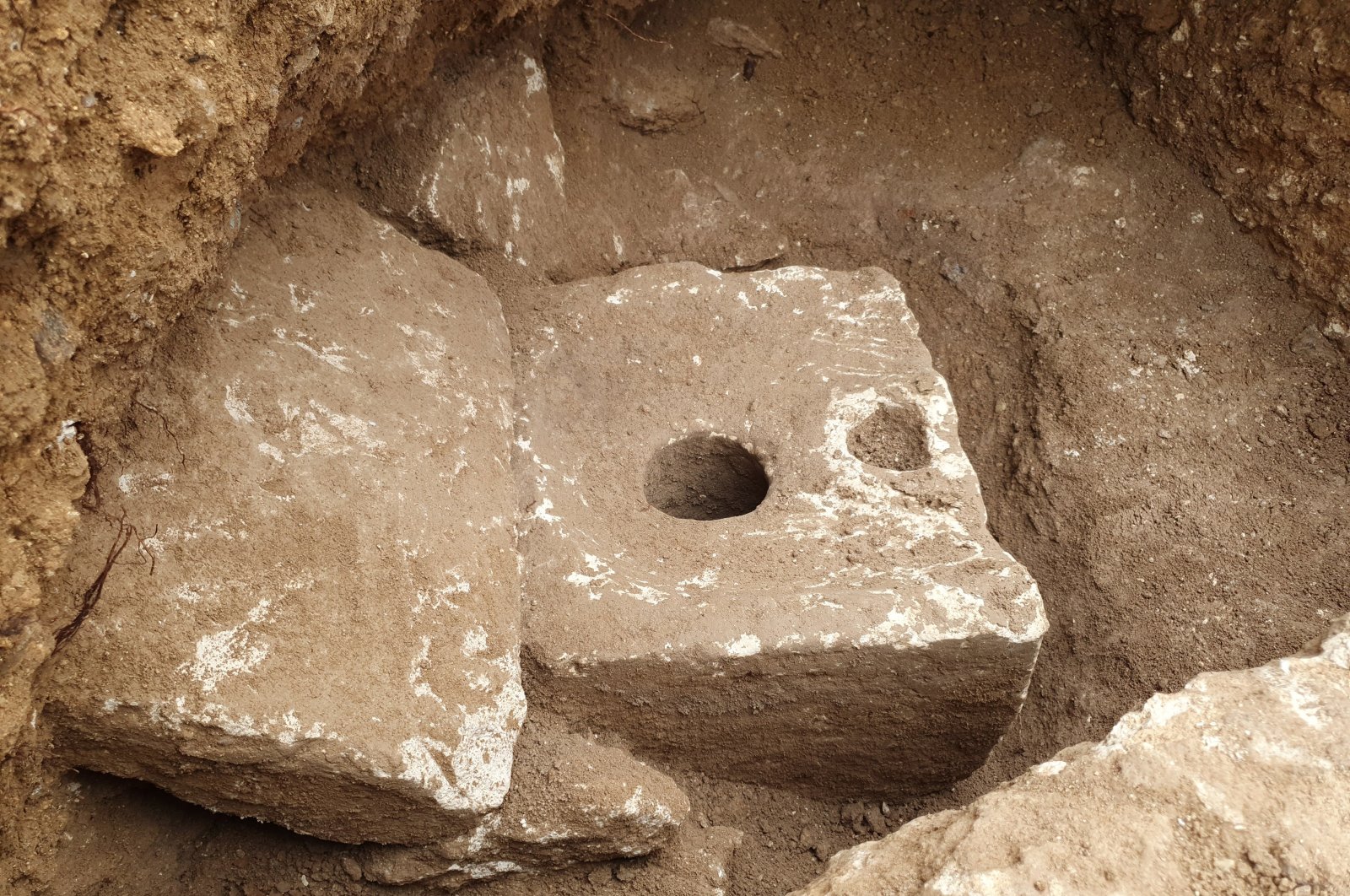 The Israeli Antiquities Authority said the smooth, carved limestone toilet was found in a rectangular cabin that was part of a sprawling mansion overlooking what is now the Old City. It was designed for comfortable sitting, with a deep septic tank dug underneath.

“A private toilet cubicle was very rare in antiquity, and only a few were found to date,” said Yaakov Billig, the director of the excavation.

“Only the rich could afford toilets,” he said, adding that a famed rabbi once suggested that to be wealthy is “to have a toilet next to his table.”

Animal bones and pottery found in the septic tank could shed light on the lifestyle and diet of people living at that time, as well as ancient diseases, the antiquities authority said.

The archaeologists found stone capitals and columns from the era and said there was evidence of a nearby garden with orchards and aquatic plants – more evidence that those living there were quite wealthy.