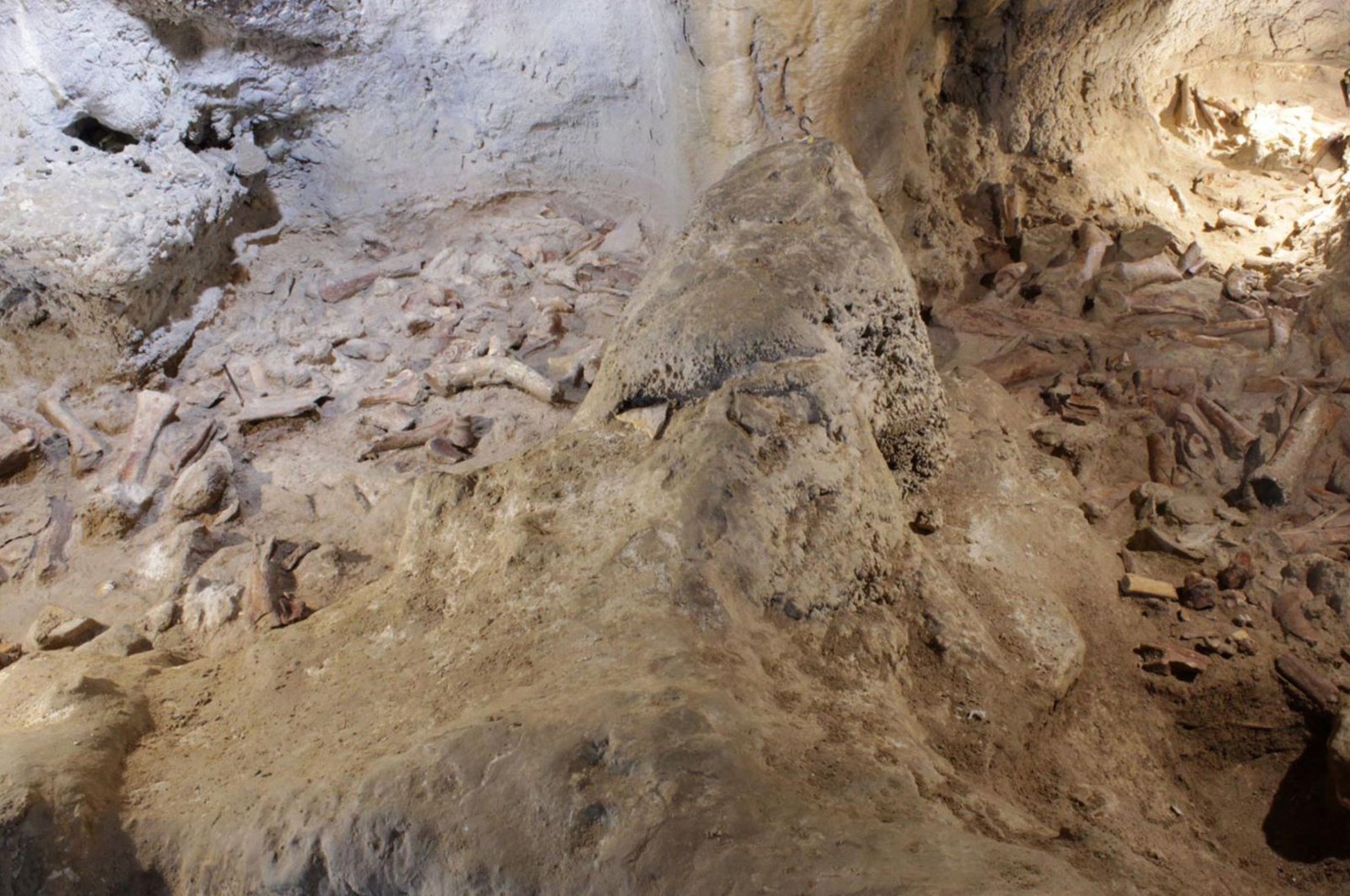 Fossilized remains of nine Neanderthal men have been found in an Italian cave, the country's culture ministry announced Saturday, which is a major discovery in the study of our ancient relatives.

All the individuals found in the Guattari Cave in San Felice Circeo, located on the coast between Rome and Naples, are believed to be adults, although one might have been a youth. Eight of them date to between 50,000 and 68,000 years ago, while the oldest could be 90,000 or 100,000 years old, the ministry said in a statement.

"Together with two others found in the past on the site, they bring the total number of individuals present in the Guattari Cave to 11, confirming it as one of the most significant sites in the world for the history of Neanderthal man," the ministry said.

Culture Minister Dario Franceschini hailed the find as "an extraordinary discovery which the whole world will be talking about."

Francesco Di Mario, who led the excavation project, said it represented a Neanderthal population in the area that would have been quite large.

The local director of anthropology Mario Rubini said the discovery will shed "important light on the history of the peopling of Italy."

"Neanderthal man is a fundamental stage in human evolution, representing the apex of a species and the first human society we can talk about," he said.

The findings follow new research begun in October 2019 into the Guattari Cave, which was found by accident by a group of workers in February 1939. On visiting the site shortly afterward, paleontologist Albert Carlo Blanc made a stunning find – a well-preserved skull of a Neanderthal man. The cave had been closed off by an ancient landslide, preserving everything inside as a snapshot in time that is slowly offering up its secrets.

Recent excavations have also found thousands of animal bones, notably those of hyenas and the prey they are believed to have brought back to the cave to eat or store as food. There are remains of large mammals including elephants, rhinoceros, giant deer, cave bears, wild horses and aurochs – extinct bovines.

"Many of the bones found show clear signs of gnawing," the ministry statement said.