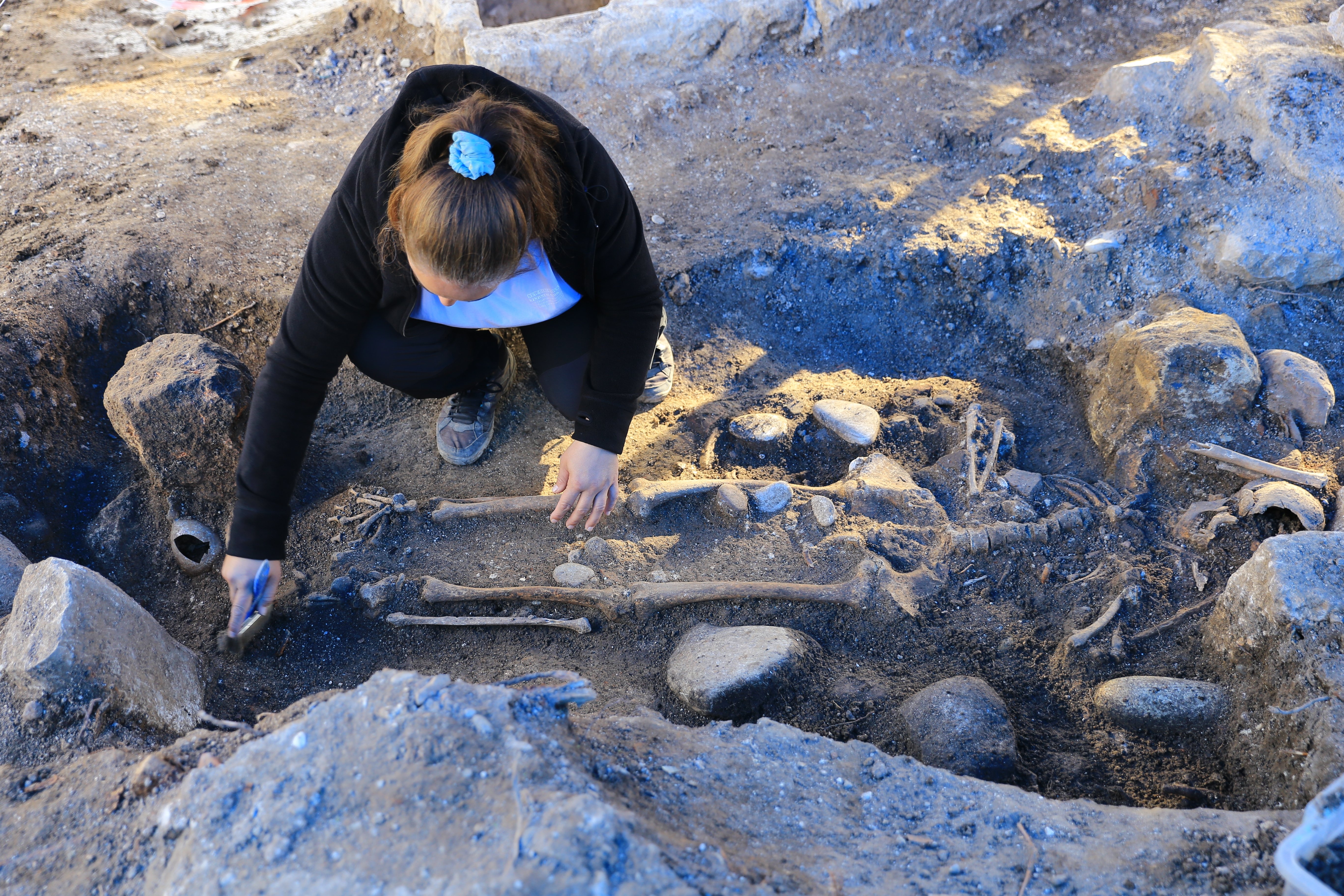 Archaeologists have unearthed several sarcophagi and historical artifacts from the ancient Roman era during excavations in Ordu on the Black Sea coast of Turkiye.

Examination by experts found the concrete structures to be sarcophagi or ancient stone coffins. A sarcophagus (casket) is a box-like funeral receptacle for a corpse, most commonly carved in stone.

The authorities will exhibit the artifacts unearthed from the graves during the excavations in the city museum.

Toparlak underlined that the area where the excavations were carried out was only 50 meters (164 feet) away from the sea.

"This place will be a cultural center of attraction. Hopefully, we will provide the necessary infrastructure for the public to visit the area as soon as possible," he added.